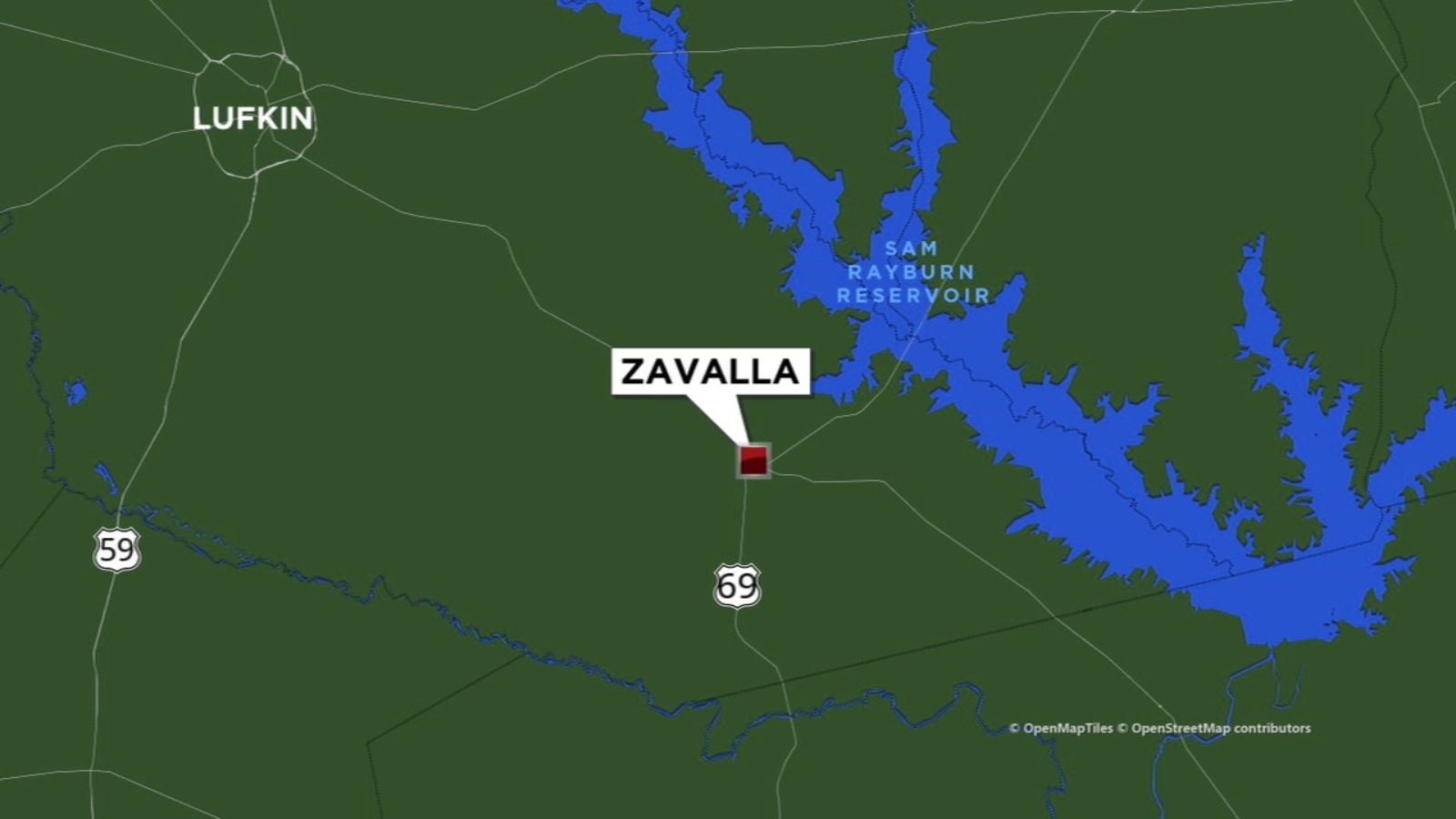 ZAVALLA, Texas — The nearly 700 residents here must boil their water this Thanksgiving as the small east Texas town grapples with aging infrastructure that has left residents without safe water for 10 days this month.

The working-class town, 23 miles southeast of Lufkin, has had problems with its water system for years, but issues worsened this month when water pressure decreased so much that the city issued a boil-water notice on Nov. 14. Low pressure then turned into a complete stoppage for several days that caused schools and businesses to shut down. In trying to fix the problem, the city identified multiple infrastructure problems, including a malfunctioning vacuum pump and leaks in several water lines.

“It’s almost as if a tsunami has hit us,” s city councilwoman Kim Retherford, said. “It’s not given us any time to breathe.

The situation in Zavalla is reflective of issues with water supplies statewide, as water infrastructure has aged and become increasingly vulnerable while the state’s population continues to grow. Rural towns in east Texas are particularly prone to issues with water quality and supply – according to data from the Texas Commission on Environmental Quality, east Texas has experienced more boil-water notices in the past decade than any other area.

Rural communities’ water systems are often run by volunteers or city leaders who lack the technical knowledge to meet growing state and federal regulations. With limited funds, these communities also delay or forgo much-needed repairs.”Everything you’re experiencing is a 20- or 30-year problem in the making that has come to a head,” Kelley Holcomb, Angelina & Neches River Authority general manager, said during an emergency City Council meeting this week. “You’re not going to get out of this cheap.”

In Zavalla, most of the city’s water has been restored, but the boil-water notice remains in effect. A lab in Nacogdoches will test water samples and determine if the notice can be lifted.

“I work a lot of hours and all I want when I get home is a hot shower,” one resident said. “I’m here as a community member saying we don’t need to have this problem in the future. We need a team working on this.”

Community members suggested that the city apply for private grants to overhaul the entire water system.

Holcomb suggested that the city begin sourcing its water from Lufkin, a solution he said would take five years to implement.”You’re not going to be able to solve your problems by yourself,” Holcomb said. “That stuff is old, it needs to be replaced – it needed to be replaced 20 years ago.”