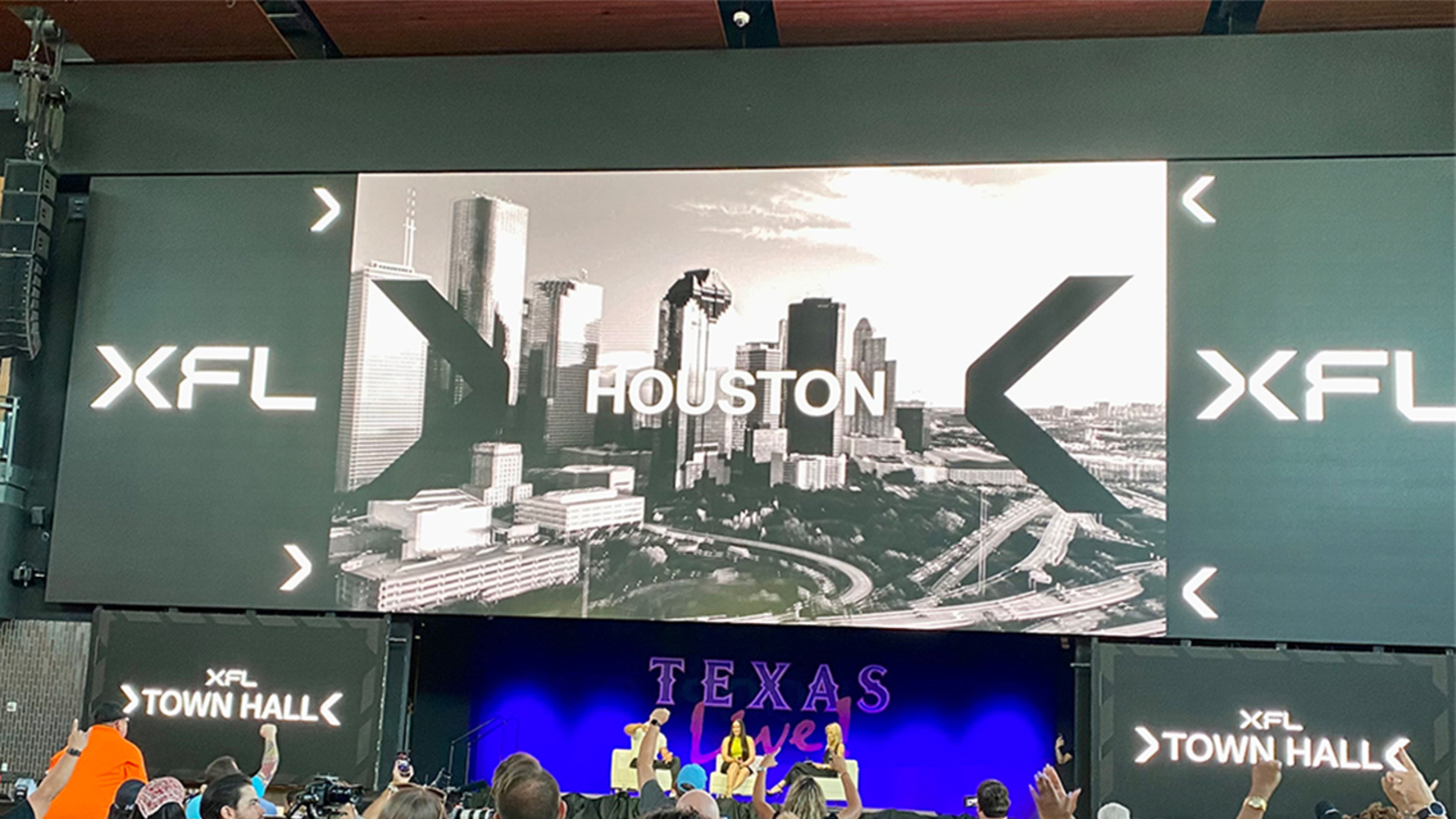 HOUSTON, Texas (KTRK) — The XFL is coming back, and Houston will again be part of the league.

In an announcement made Sunday night in Arlington, Houston is among the eight teams taking part in the return of the XFL in 2023. The yet-to-be-named team will play its home games at TDECU Stadium on the campus of the University of Houston.

XFL’s relaunch is version 3.0 after the 2020 season was halted due to the COVID-19 pandemic. Houston fielded a team, the Roughnecks, during that season.

The XFL signed a global multi-year agreement with The Walt Disney Company (“TWDC”) and ESPN for its upcoming 2023 season through 2027. Each season, all 43 games (40 regular season games, two playoffs, and one championship) will be featured on a combination of ABC, ESPN networks, and FX. The Walt Disney Company is the parent company of ABC13.