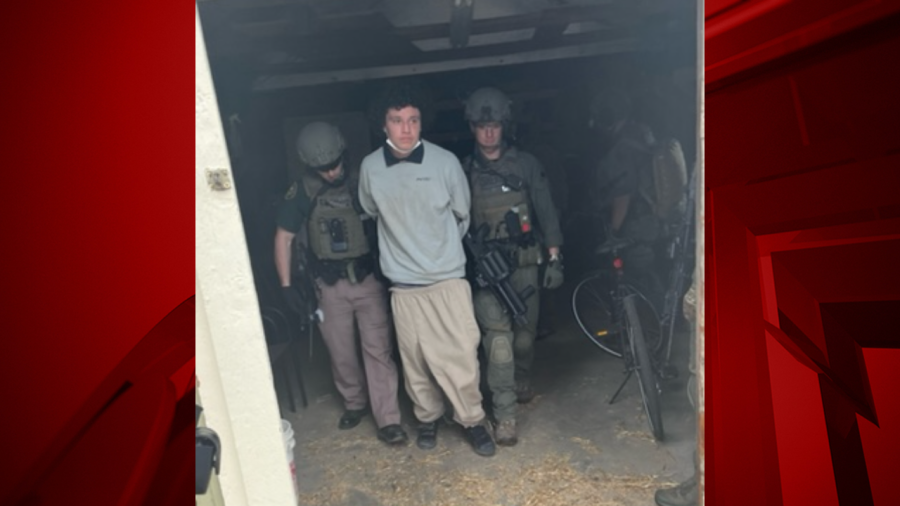 He is facing charges of criminal tampering with a domestic violence enhancer.

Jeudy was arrested Thursday and spent the night in the Arapahoe County Jail. The mother of Jeudy’s 1-month-old child called 911 Thursday and said Jeudy was not allowing her to access some of her belongings, including her wallet, the baby car seat, and formula.

Broncos’ Jerry Jeudy due in court Friday after arrest

The victim appeared in court Friday morning and asked the judge the dismiss the charges. But the judge said that was not possible because the case has already been filed.

Jeudy’s attorney, Harvey Steinberg, said the charges should never have been filed and the 23-year-old should not have spent the night in jail.

The judge said Jeudy will be allowed to travel with the team and set a personal recognizance bond of $1,500.

Both sides are due back in court on May 31.