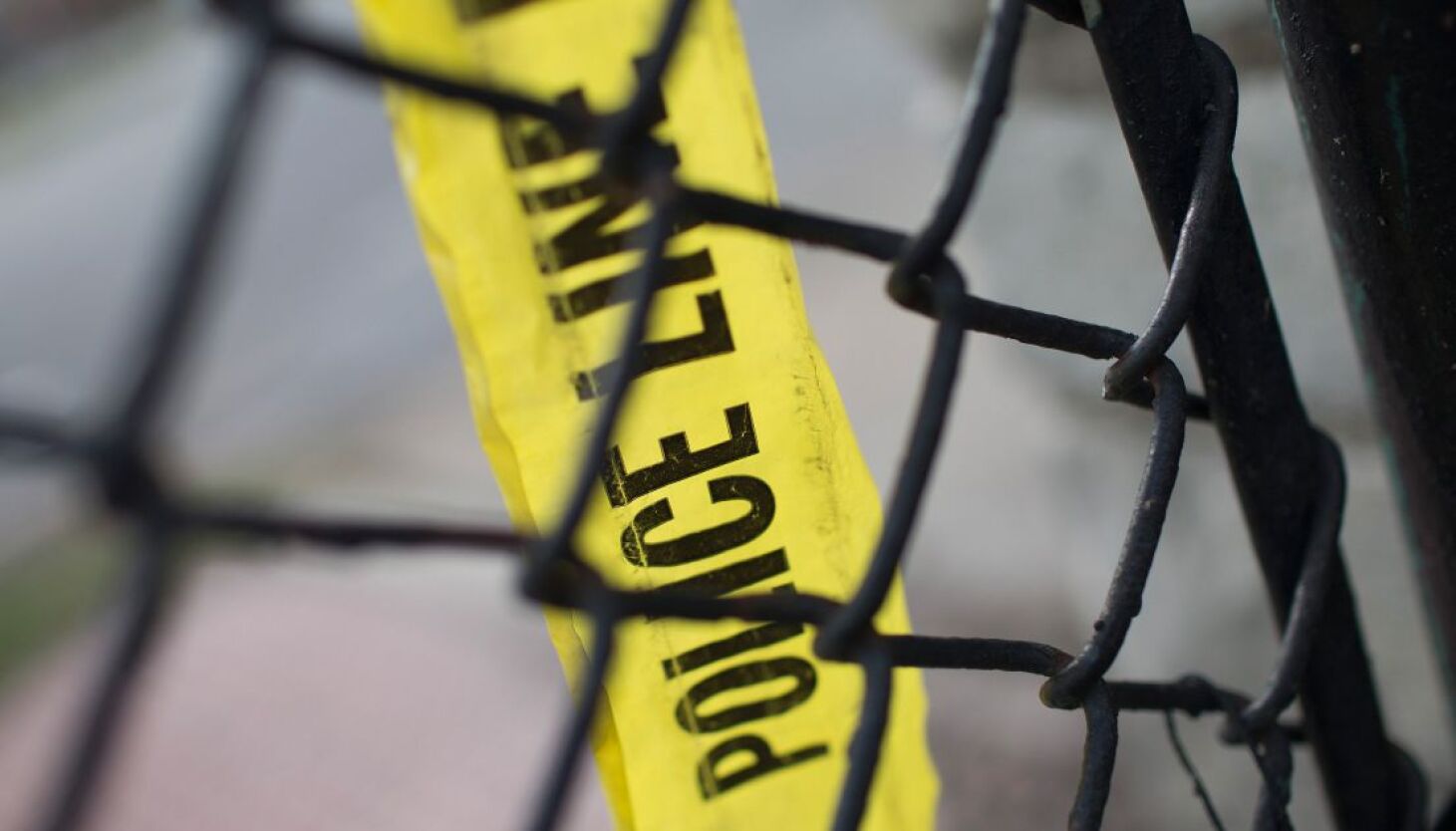 A woman was shot and killed in the parking lot of a Target store in the Brickyard Mall Wednesday morning, according to Chicago police.

The woman, 47, was shot several times by someone who approached her in the 6500 block of West Diversey Avenue around 9:30 a.m., police said.

She was taken to Loyola University Medical Center in Maywood and pronounced dead.

Officers taped off a crime scene in the middle of the Target parking lot, video from news helicopters showed.

The shooting happened in the 25th police district, which has seen 29 shootings and eight murders so far this year through Sunday, according to police statistics.

In May 2020, police dragged a woman from her car and pinned to the ground atthe Brickyard Mall. The woman, Mia Wright, sued the city and settled for $1.67 million earlier this year.