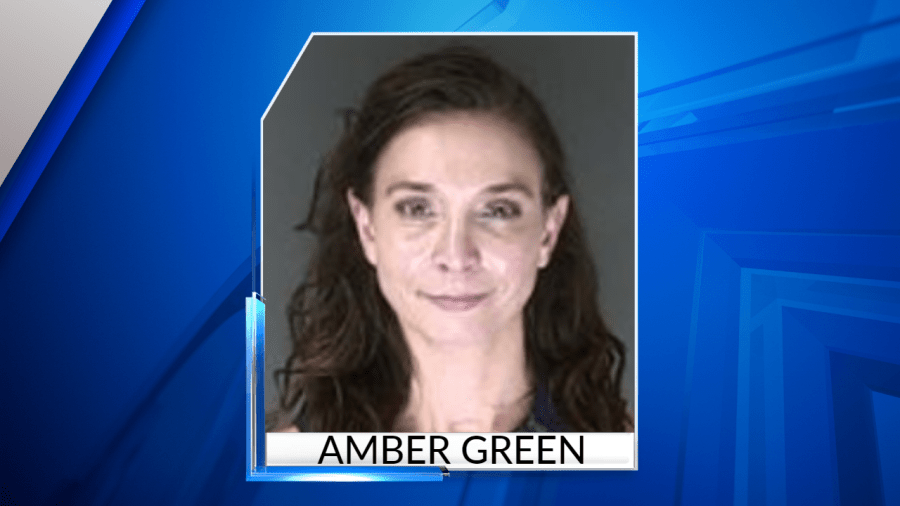 According to EPSO deputies, on Tuesday just before 7 a.m., residents in the 2000 block of Mount Herman Road reported that a woman had forced her way into their home.

Amber Green, 38, forced her way into the home, menaced the homeowners, then abducted a child at gunpoint before fleeing the scene. Green is identified as a non-custodial parent to the abducted child.

Police received information that Green was possibly near Blackhawk or Englewood and law enforcement in those areas assisted in the search for Green and the child.

Police did not believe the child was in imminent danger or harm while with Green.

Around 3:30 p.m. on Tuesday, Green met with the child’s father and a custodial parent at a business parking lot in Monument and returned the child unharmed.

Green was arrested without incident but was still in possession of the handgun used during the abduction.