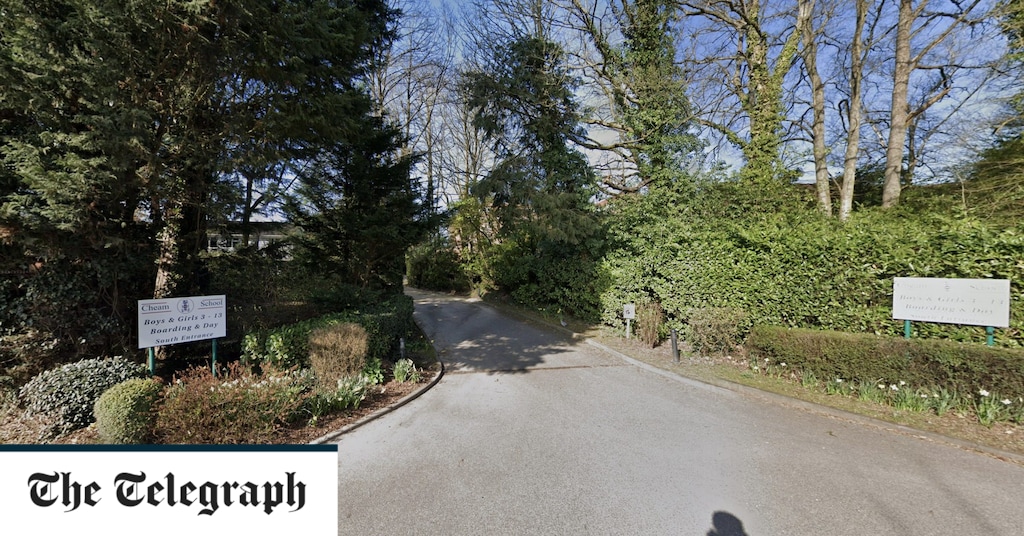 The BBC’s director general has said “it is inevitable” programmes and services will be axed as the licence fee deal will create a £285m shortfall.

Tim Davie warned there will be “inevitable” cuts to programmes as a result of the licence fee freeze.

He told BBC Radio 4’s Today programme: “Inevitably, if you don’t have £285 million, you will get less services and less programmes. I still think the BBC can offer extraordinary value for the £13 a month. We can do that.”

Asked whether BBC Four will survive, Mr Davie said he is not going to make specific recommendations and instead bosses will “take stock”.

When pressed further on the future of BBC Four, BBC Two and Radio Five Live, he said: “I think everything’s on the agenda.

“People, clearly and rightly, are worried about what the £285 million cut in terms of two years flat brings, but also, as an organisation, we need to reshape ourselves for a digital age,” he told Radio 4’s Today programme.

“The media market is moving extremely rapidly… I’m excited about re-engineering the BBC.”

He said he thinks the organisation is in a “good place” following an “excellent Christmas” and that iPlayer is doing “brilliant business” for the BBC in terms of numbers.

“We’re not just going to put aspic round linear services or say we’re going to keep doing exactly the same thing. So we need to reshape the business,” he added.

Mr Davie said the BBC has made “very good progress in terms of cutting costs that don’t affect the licence fee payers” as the organisation is “utterly focused in making sure people get value for the licence fee”.

The director general said: “There is no doubt about it, we go first to those cuts where we don’t affect our output.

“Having said that, I think there are two factors now on why we’re disappointed in this settlement.

“The first is the BBC has been through years and decades of below-inflation demands on its funding and that has led to … we are lean. We’re lean in terms of our support staff, we’ve got a team that comes from a commercial background.

“I think we can be assessed by any means and you will get to a point, which I think we are, not at the place where you can never make cuts, but this will affect our frontline output, there’s no doubt about that.”

Mr Davie estimated the Government’s two-year freeze of the licence fee will result in a £285 million gap in funding.

He said there was “no doubt” that the freeze would affect the broadcaster’s frontline output.

He told the Today programme on BBC Radio 4: “Our estimate is, and just to set this clearly for everyone, by the year in 2027, the licence fee income will be about £4.2 billion based on our assumptions around inflation.

“Guessing games around inflation are obviously difficult. We estimate our settlement gives a £285 million gap, but at the end of the period.”

Outlining whether he thinks the BBC should take on a subscription model,|Mr Davie said the “principle of universality is absolutely the debate here”.

He added that the broadcaster could transform into a commercial operation, but if it did “it will not do what he does today”.

“We have built an incredible creative industry here in the UK, and we’ve got a universal broadcaster that is admired around the world,” Mr Davie told Radio 4’s Today programme.