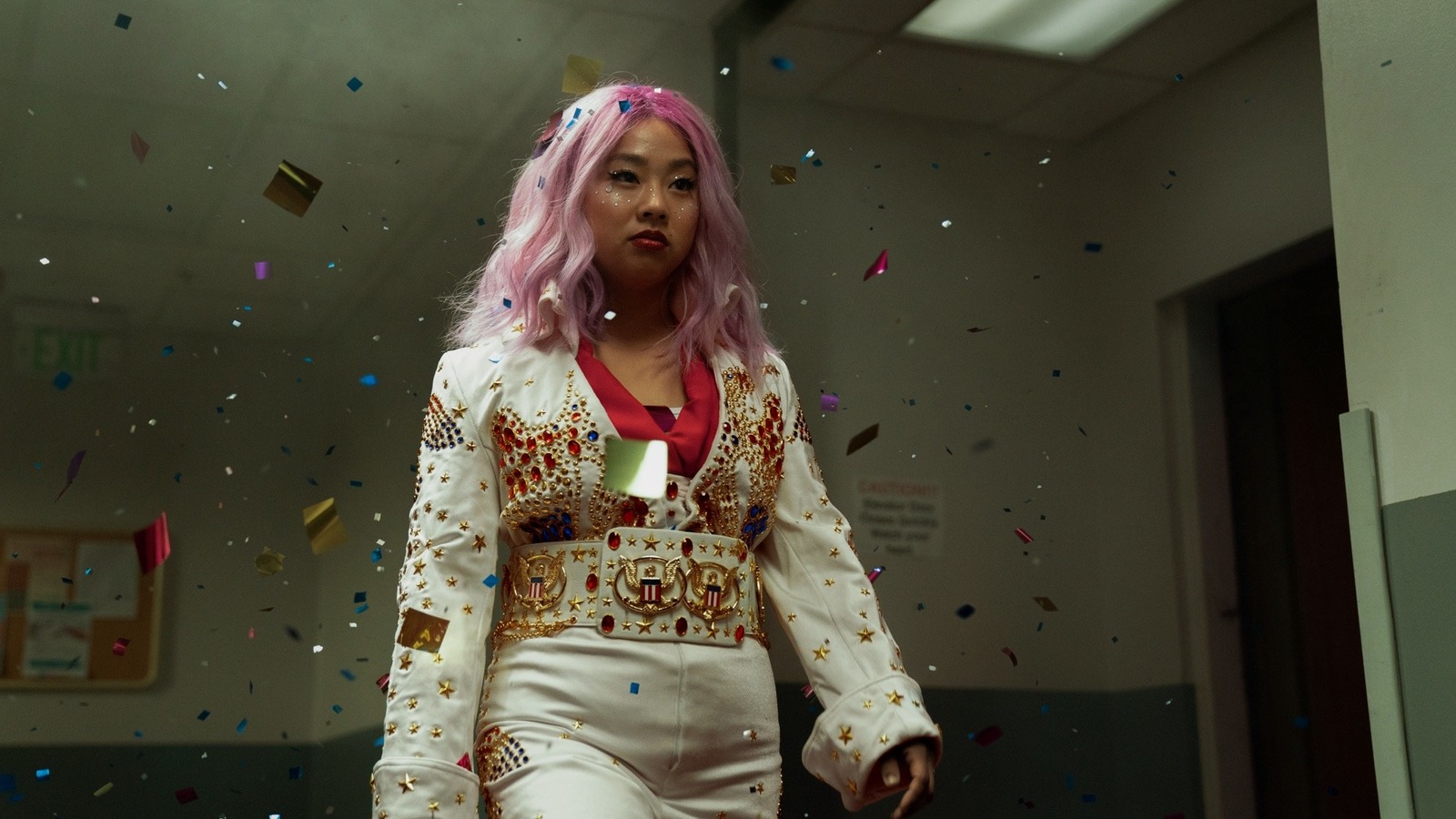 Any film that wins Best Picture should not only have an emotional impact, but should be as well-made as possible. Daniels previously impressed audiences with their music videos — including the one for DJ Snake & Lil Jon’s “Turn Down For What,” which featured impressive visual effects, tight editing, and a unique visual language — and their feature directorial debut, “Swiss Army Man,” in 2016. “Everything Everywhere All At Once” expands upon the kinetic, colorful visual language of their earlier work, making the multiverses into stunning wonderlands. Inventive storytelling like this pushes the medium of cinema forward, and it’s so exciting to see an awards show as prestigious as the Oscars pay attention. I was concerned that it would be “too weird” to earn a nomination, especially for Best Picture, but this strange, surreal movie is just too good for even the snootiest, most old-fashioned of Oscar voters to ignore.

Every aspect of “Everything Everywhere All At Once” is excellent, from the chaotic cinematography to the pitch-perfect performances. Michelle Yeoh, Stephanie Hsu, Jamie Lee Curtis, and Ke Huy Quan have all been nominated for Oscars in the acting categories, and every nomination is deserved. The actors in this film had to not only portray their character, but multiple versions of that character, and they managed to imbue each of them with humanity — even when they have hot dogs instead of fingers.