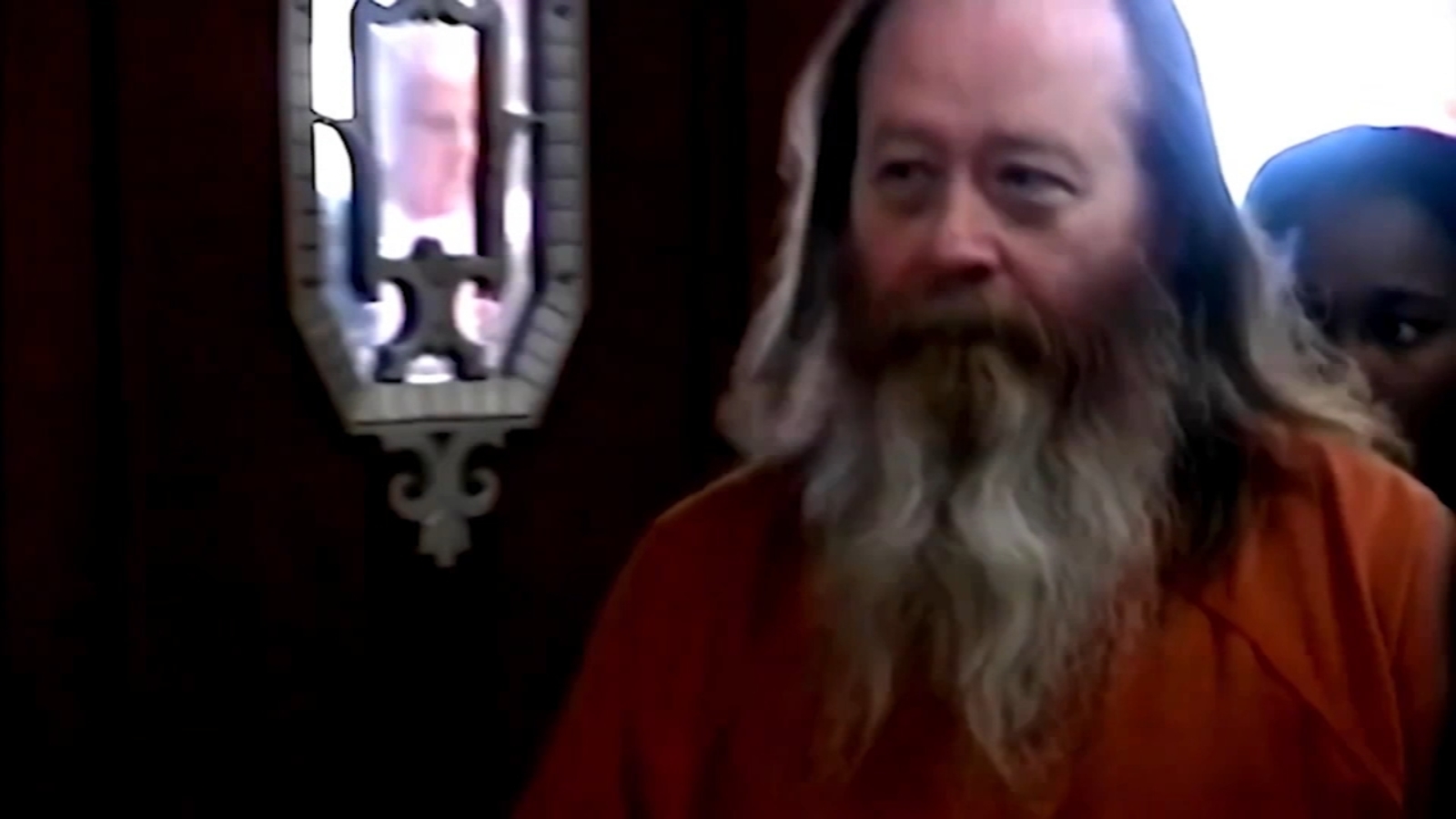 A major development is in the works in the Houston-area murder cases filed against confessed serial killer William Reece that may end 25 years of uncertainty for three Texas families.

People close to the cases tell ABC13 that there are significant court settings scheduled for next week in both Galveston and Brazoria counties.

Reece’s attorney, Anthony Osso, downplayed the development, saying, “not all is resolved” and “we are still working toward plea deals.”

The video above is from March 2022 when William Reece returned to the Houston area to face murder charges.

Reece was indicted in 2016 for the murders of Laura Smither, 12, of Friendswood; Jessica Cain, 20, of Tiki Island; and Kelli Cox, 17, of Denton, after a confession and a deal that if he led investigators to the bodies of Cain and Cox, he would not face the death penalty in Texas.

All the victims were kidnapped and murdered in 1997. Smither’s remains had already been found.

Meantime, DNA linked Reece to the murder of Tiffany Johnston in Oklahoma. She was also murdered in 1997. Reece was already serving a 60-year sentence for kidnapping in Texas.

In 2016, Reece was moved to Oklahoma City to stand trial for Johnston’s murder. He was convicted in May 2021 and sentenced to death in August. Under an extradition agreement, he was required to return to Texas to face murder charges. In March, he was transported back to Galveston County.

Jan Bynum, the mother of Kelli Cox, said she is “on board with a plea agreement” after numerous conversations with prosecutors. Gay Smither, Laura’s mother, told ABC13 that it looks like they will finally get justice.

EXCLUSIVE: Woman says she was kidnapped by William Reece speaks out for first time