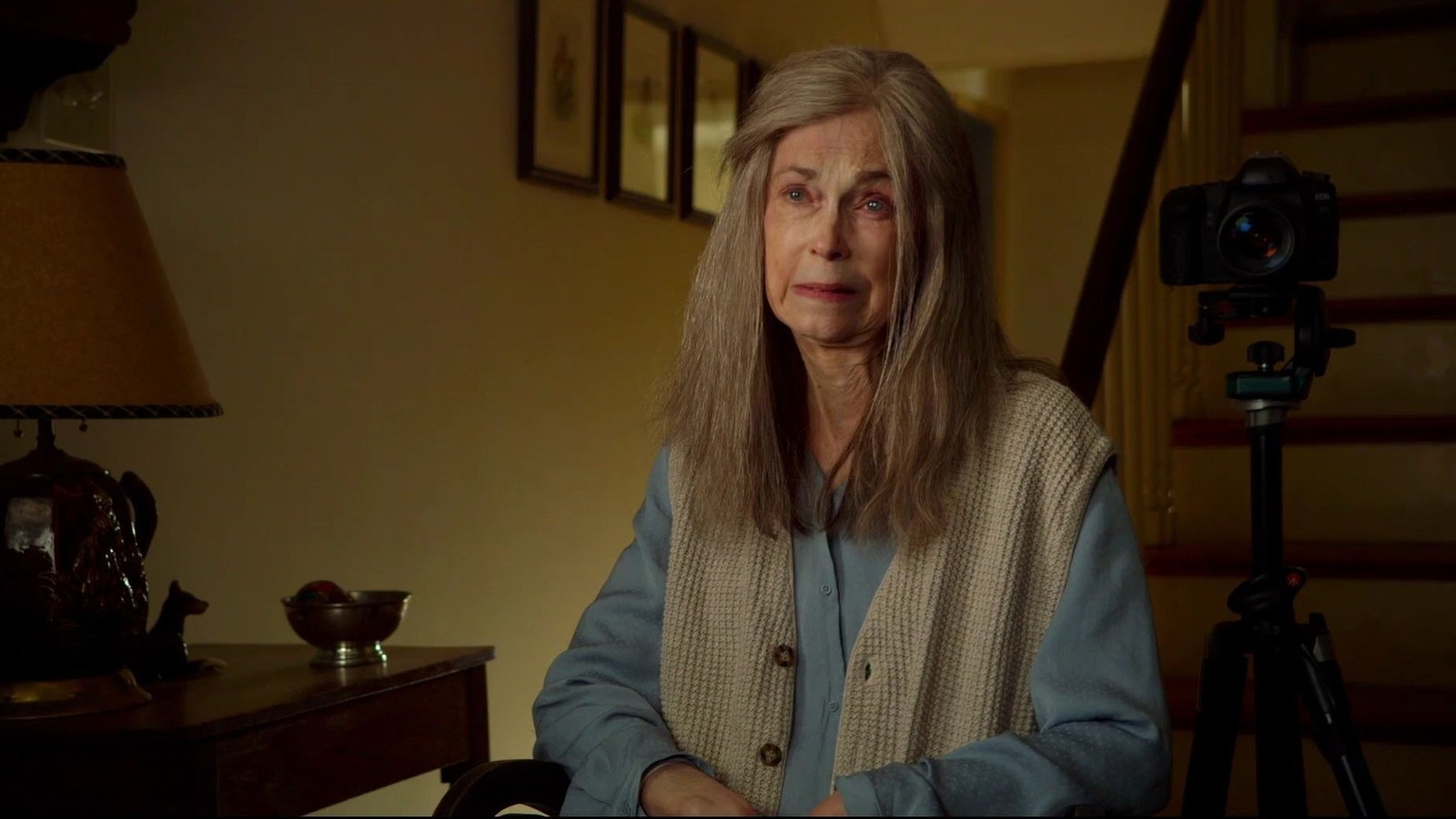 Working with a significantly lower budget than any of M. Night Shyamalan’s previous works forced the director to be as economical and grounded as possible. Whereas in previous films the director usually would have meticulously storyboarded down to every shot, there was a level of spontaneity that the found footage format demands. “I storyboard every shot of my thrillers in general, I draw them out, and do them. The difference in this one, I had to do it in a screenplay,” Shyamalan explained to Geeks of Doom. “For example: he picks up the camera, he puts it on the shelf, he’s carrying it in as he goes through the door, that’s in the screenplay. As I was writing it, I was storyboarding, and the really wonderful part about making smaller movies is the limitations create opportunities.”

Working with such a low budget also meant securing a dynamic location to serve the screenplay’s needs without breaking the bank. “The Visit” is centered on two siblings traveling alone to meet their maternal grandparents who live in an eerie farmhouse. With some smart, economic location scouting, Shyamalan was lucky enough to secure a unique deal:

“I know it’s going to sound like pie-in-the-sky stuff, but we can’t leave the locations much when we are making a smaller budgeted movie, and I found this farmhouse – I shot it in Pennsylvania near where I live – and there was a farm that was going under foreclosure, and I ask ‘Can I rent this from you for six months before you put it on firesale?’ I gave them the whole spiel about ‘Once I make a movie there, you can sell it for more’, and all of that stuff. So they said yes.”