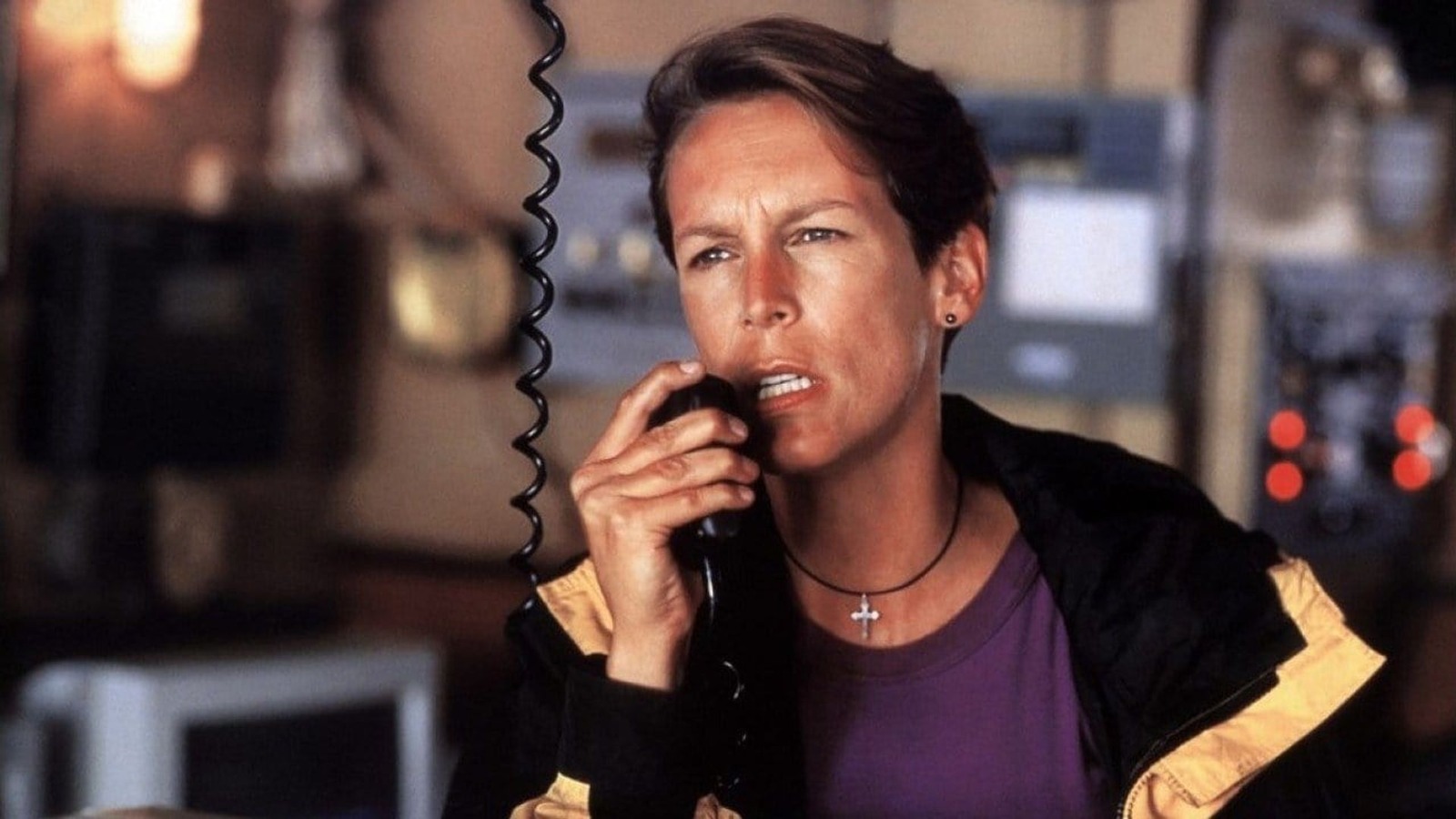 The response to “Virus” upon its initial release was abysmal. The movie was a certified flop, making only $30 million at the box office against a reported $75 million budget. It was also widely rejected by critics. Roger Ebert gave the film one star, lamenting its “distinct letdown” of a monster and lighting problems that made the movie “almost unseeable.” He ended his review of “Virus” by recommending an entirely different movie.

The plot of “Virus” is interesting enough on paper. Curtis plays an ex-Navy officer named Kelly who has to save the day when the crew of the tugboat she’s working on ends up trapped on a Russian ship with robotic aliens who think humans are a virus. Donald Sutherland co-stars as an alcoholic ship captain, while William Baldwin plays an engineer. The film may sound vaguely original now, but it arrived after a decade’s worth of ocean-set sci-fi and horror movies, from Cameron’s “The Abyss” to the Michael Crichton adaptation “Sphere” to “Deep Rising,” a movie that shares several plot points with “Virus” and was released just a year earlier.

“It was maybe the only time I’ve known something was just bad and there was nothing I could do about it,” Curtis says of her experience shooting the movie. “I just do the best I can and there have been bad movies that have been wildly successful and great movies that have tanked, so you never know.”

While “Virus” has become a bit of a cult favorite, the film is still mostly remembered for its corny special effects and derivative plot points. Curtis says that she thought maybe the film could’ve been a “precursor to all of these Marvel comics movies,” but that audiences who tend to love action and sci-fi didn’t show up for the film after all.