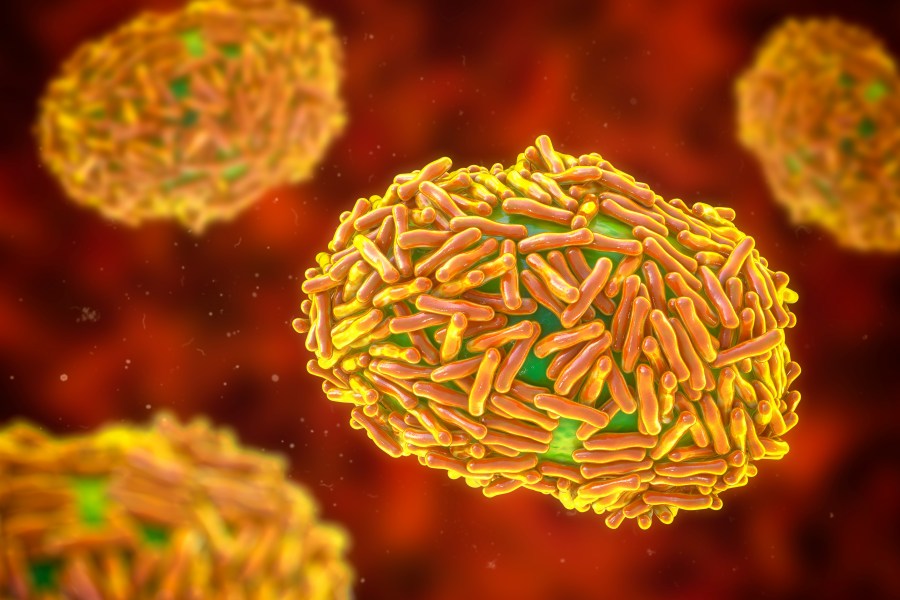 DENVER (KDVR) — After a global pandemic, it’s tempting to feel an ominous déjà vu about monkeypox, but that need not be the case.

Only 7 counties remain at worst COVID-19 level in Colorado

Public health experts have been clear that though it is a global emergency, the public should not be as concerned about monkeypox as the COVID pandemic. The disease itself is less widespread, less contagious, currently concentrated in one subgroup, has a high survivability rate and is treatable with vaccines already known to the medical community.

The United States currently has the world’s largest number of documented monkeypox cases. Most are concentrated in a handful of the most populous states.

Three states have declared public emergencies over monkeypox outbreaks: California, Illinois, and New York. Collectively, these three states house half of the nation’s 5,800 cases. Another fifth comes from Florida, Georgia and Texas.

With 53 cases, Colorado has the 18th-highest nationally, according to CDC figures. The Colorado Department of Public Health and Environment counts 71 — still a relatively low total. Given a low number, the disease’s low transmissibility should limit case spread.

A disease’s R0 number predicts how many additional cases are likely to result from a single infected person. The most recently dominant COVID strain BA.2 has an R number of 12, meaning a single person is likely to spread the disease to another 12 people.

By contrast, monkeypox has an R-value of between 1.1 and 2.4, according to the World Health Organization. At that level of repeatability, monkeypox has a much narrower range of potential infection.

Partially, this is because monkeypox spreads through close quarters. According to the WHO, it is spread through skin-to-skin contact and prolonged exposure to bodily fluids. The close-quarters contact has kept the scope of infections limited, according to WHO adviser Andy Seale. Though not a sexually transmitted disease, monkeypox has been confined.

“What we know and what the evidence tells us is that sexual networks within communities of gay, bisexual and other men who have sex with men have played a role in transmitting the virus in the context of this outbreak,” said Seale in a WHO information package.

Further, the medical community has deeper knowledge and more tools to fight monkeypox than it had when COVID grew to pandemic levels. Monkeypox is a well-known virus with a ready vaccine.