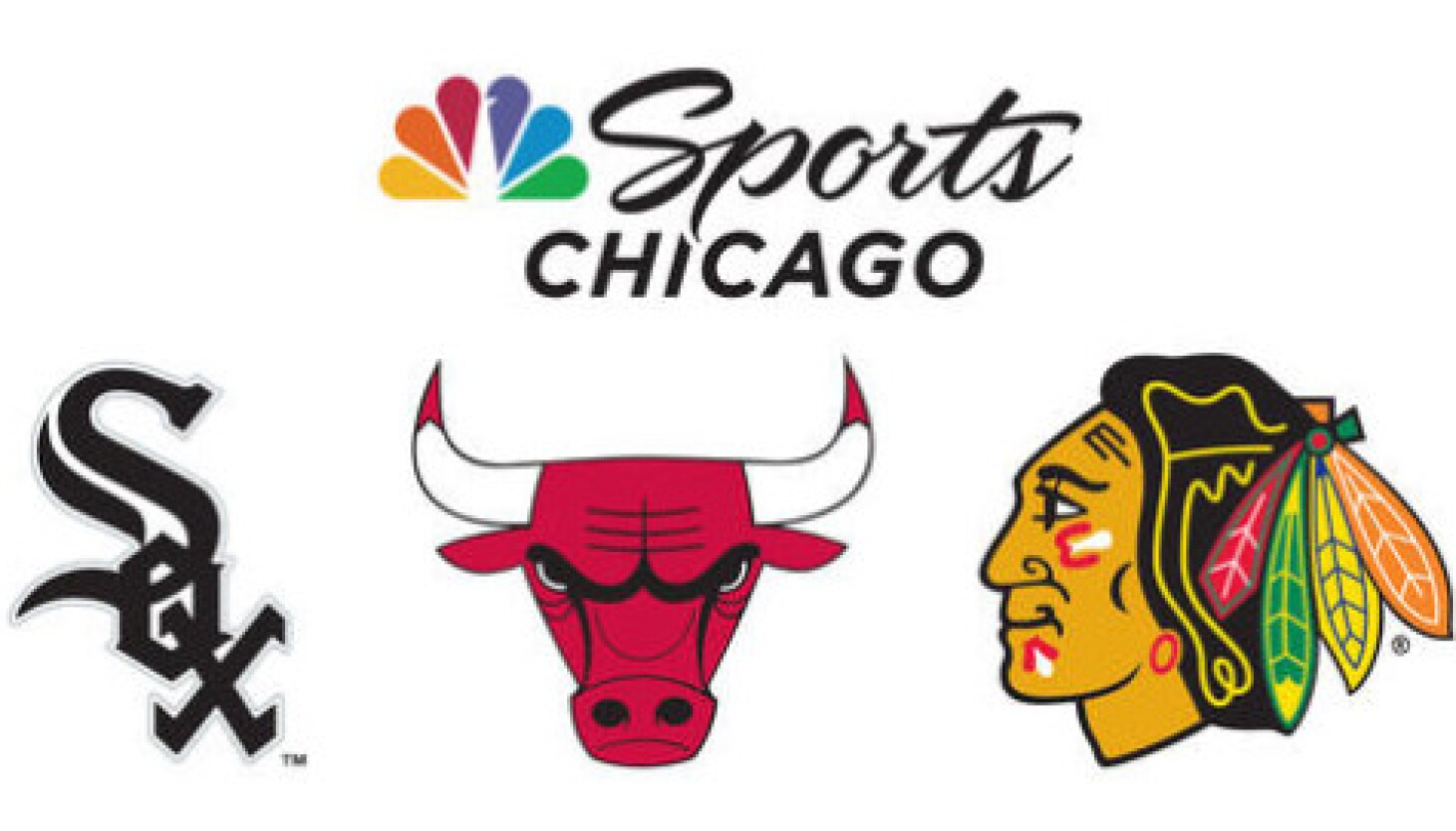 In 2015, the Cubs revealed they would launch their own regional sports network by 2020, the season after their broadcast agreements expired. But it wasn’t until 2018 that the news broke of the network’s name and partner. That’s when it became real to fans.

In October 2024, NBC Sports Chicago’s contract with the Blackhawks, Bulls and White Sox will expire. Timewise, we’re in the same ballpark as when Marquee Sports Network and Sinclair Broadcast Group began discussing a partnership. So what’s in the offing for NBCSCH and its three teams?

The sports broadcasting landscape is still fluid, and there are a few ways this could go. The teams could renew with NBC Sports Regional Networks. NBCUniversal could get out of the RSN game altogether, which it would be happy to do if it could find a buyer.

Or the Hawks, Bulls and Sox could start their own network, which, according to industry insiders, is being discussed.

It makes sense. Bulls and Sox chairman Jerry Reinsdorf could form a year-round RSN by himself, just like YES in New York does with the Yankees and Nets. And you could argue it would make sense for the Hawks to join the Cubs and give Marquee a winter tenant, eliminating conflicts with Bulls games.

But don’t expect Hawks chairman Rocky Wirtz to bail on his family’s longtime partnership with the Reinsdorfs. They’ve been together since the days of SportsVision in the 1980s, and they’re equal owners of the United Center. That bond is strong. Besides, neither would want to help the Cubs, who left Reinsdorf and Wirtz to pursue their own golden goose.

NBC’s waning interest in RSNs is apparent by its limited support for affiliates. NBCSCH brought back a weeknight talk show hosted by David Kaplan, and its Bears postgame show has been a success. But outside of that, the channel’s only value is in its game coverage.

Marquee has developed original programming – whether you like it or not – to help fill its schedule. And it has added live events with the Sky and Cubs minor-league games. Imagine the programming possibilities for a Hawks-Bulls-Sox network with support from a broadcast partner.

There’s the potential for a return to the heyday of NBCSCH’s predecessor, Comcast SportsNet, which covered all the teams in town on the nightly “SportsNet Central.” Only WGN airs such a show in Chicago, and it has zero teams. New York’s SNY only has the Mets among the city’s pro teams, and even it has a nightly show.

Beyond a linear network, the teams also figure to explore streaming. Currently, their games can be streamed through an authenticated cable or satellite subscription or a live-TV streaming service that carries them. But the goal for some teams is to remove the middleman and create an in-market, direct-to-consumer service.

This month, Boston’s NESN became the first RSN in the country to launch such a platform. NESN 360 is a digital subscription service that offers Bruins and Red Sox games without the need for cable, satellite or a streamer. What’s more, MLB is part of the partnership, lending credence to the possibility of a similar development here.

The Cubs already have said they want to launch their own service. Bally Sports is expected to launch a DTC service for its 19 RSNs this year, starting this month with five MLB teams (Brewers, Marlins, Rays, Royals and Tigers). And NBC has been exploring the streaming space for its RSNs.

Considering the Sox entered the digital realm in 2009 with the launch of media venture Silver Chalice, which shares ownership of the sports network Stadium with Sinclair, it’s surprising that the team hasn’t taken the plunge already. Stadium hasn’t had the success Reinsdorf hoped it would, but he and the team have gained hands-on experience in the space. Now they must put it to use.

The sports-media landscape is still evolving. Chicago fans could end up watching games on two team-owned networks and streaming services. With NBCSCH’s contract expiring in two years, we figure to learn more about what’s coming before then.