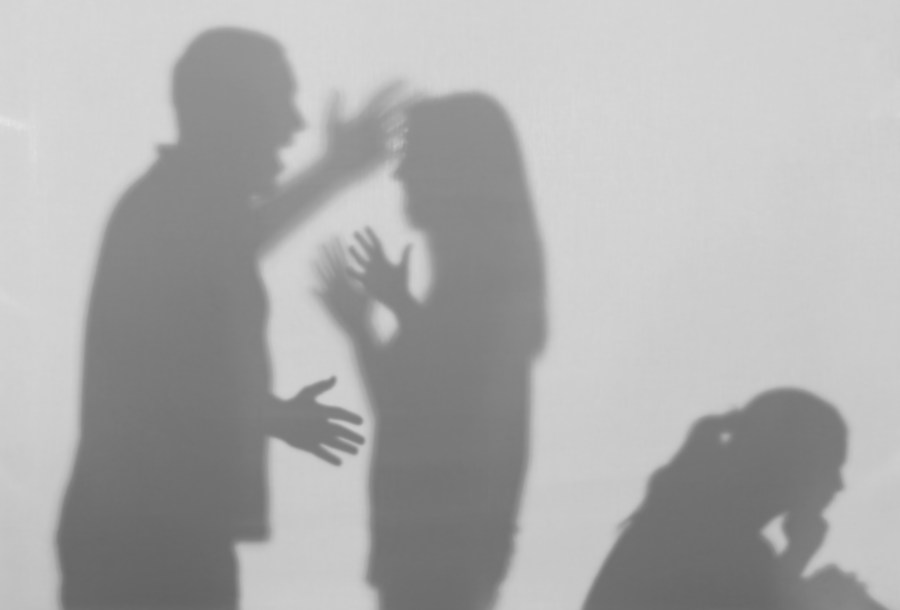 DENVER (KDVR) — Denver Broncos wide receiver Jerry Jeudy appeared in Arapahoe County Court Friday morning to face charges of criminal tampering with a domestic violence enhancer. The woman who called the police asked for the charges to be dropped, which the judge said was not possible.

The case has put a spotlight on Colorado police’s domestic violence arrest procedures. Under a law passed in 1994, police are required to arrest an accused perpetrator if there is any probable cause to believe that the accused committed an act of domestic violence.

A 2009 study from Harvard University researcher Radha Iyengar suggested these laws “may not have the strong deterrent effect anticipated.”

States with mandatory arrest laws have on average higher domestic violence rates, according to annual figures from the National Coalition Against Domestic Violence.

More of the states with mandatory arrest laws are on the higher end of the domestic violence rate spectrum than the lower end.