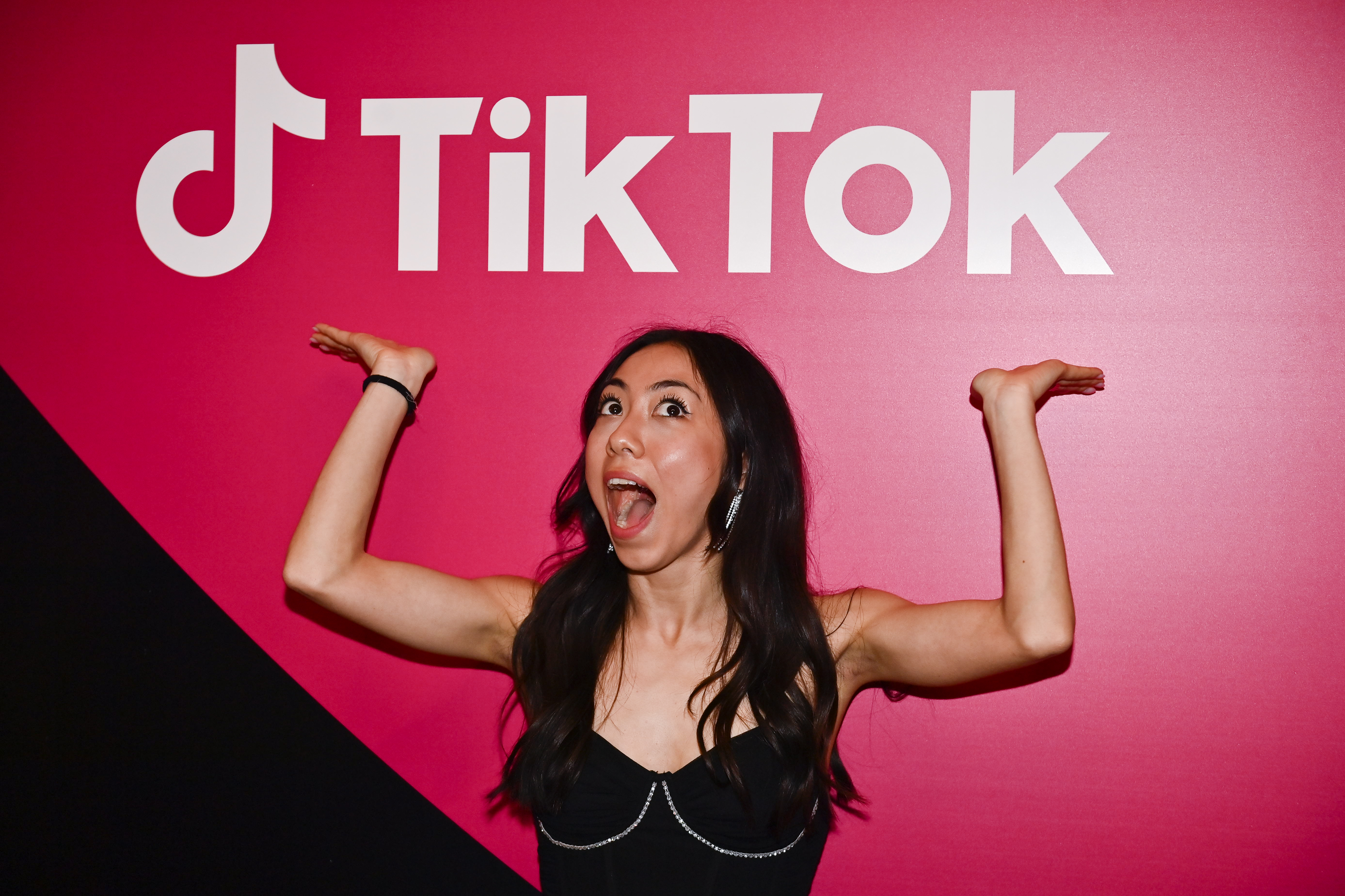 This article is syndicated from the Substack newsletter Big Technology; subscribe for free here.

When Oscar Orozco, the director of forecasting at eMarketer, set forth to model TikTok’s growth for 2021, he thought it had to slow down. People used TikTok for 38.6 minutes each day in 2020, approximating Facebook’s all-time high of 39.8 minutes. That was a year of lockdowns. And with restrictions lifted and a higher base to work off, TikTok was supposed to stall. But instead, it defied his expectations.

“We were surprised to see the growth we did,” Orozco said. “We thought it would stabilize.”

TikTok shot past Facebook’s time spent record in 2021, reaching 44 daily minutes per user that year. It surpassed Instagram as well. It passed YouTube worldwide, according to some reports. And it’s posed to best the app in the U.S. this year, according to eMarketer. TikTok’s grown so fast it’s broken the models. And with precedent out the window, its sizzle has shown little sign of cooling. “There might not be any end in sight,” Orozco said.

How has TikTok grown so fast?

The key to TikTok’s growth has been its increasing allure among Gen Z and Millennials, who make up 80% of its user base. These generations got hooked on TikTok during 2020 — when the app’s daily usage increased by 41% — and they’re using it more today, even as they go about their daily activities. Gen X and Boomers are downloading the app now too, and they’re just as hooked, presenting TikTok with a massive, largely-untapped growth opportunity as more of these older users come online.

Impressively, TikTok is besting Facebook and YouTube even as they put copycats — Reels and Shorts — in their products. And now, it’s coming after its competitors’ core content forms by introducing lengthier videos after a lifetime of shorter ones. TikTok’s algorithmic recommendations may prove more appealing than its competitors’ ‘follow’ models, and eMarketer now expects the app to reach 45.8 minutes per user this year.

While TikTok is thriving, Facebook is struggling to attract the same young people. As it works on its metaverse, Facebook usage is shrinking among people under 25 in the U.S. In 2020, Facebook had 31 million users under 25, per eMarketer, this year it will have 26.8 million. “A lot of it is not signing up in the first place,” said eMarketer analyst Sara Lebow, explaining that some young people skip Facebook and go right to TikTok.

With time increasing on TikTok, advertisers will find their way there too, just as they did when media consumption moved from desktop to mobile last decade. Brooke Tait, a growth marketer who works with beauty brands, said she’s spending 15% of her budget on TikTok now but expects to increase it to 50% by the end of the year.

Though beauty brands like Tait’s are more likely to spend big on TikTok, via their work with influencers, she said the platform is shipping new ad products, including a number that could have mass appeal. “TikTok is definitely innovating more right now, and that’s why they’re winning,” she said. “I do feel like they’re going to creep up and eventually surpass Facebook.”

Outside of Facebook’s early years, no platform has ever grown like TikTok is today. The app is cementing itself as a dominant cultural force at record speed. And after some initial skepticism, analysts like Orozco believe this may just be the beginning. “We’ve been tracking social engagement for a while now,” he said. “There’s always this normalization and even drops right in time. We just haven’t seen that.” 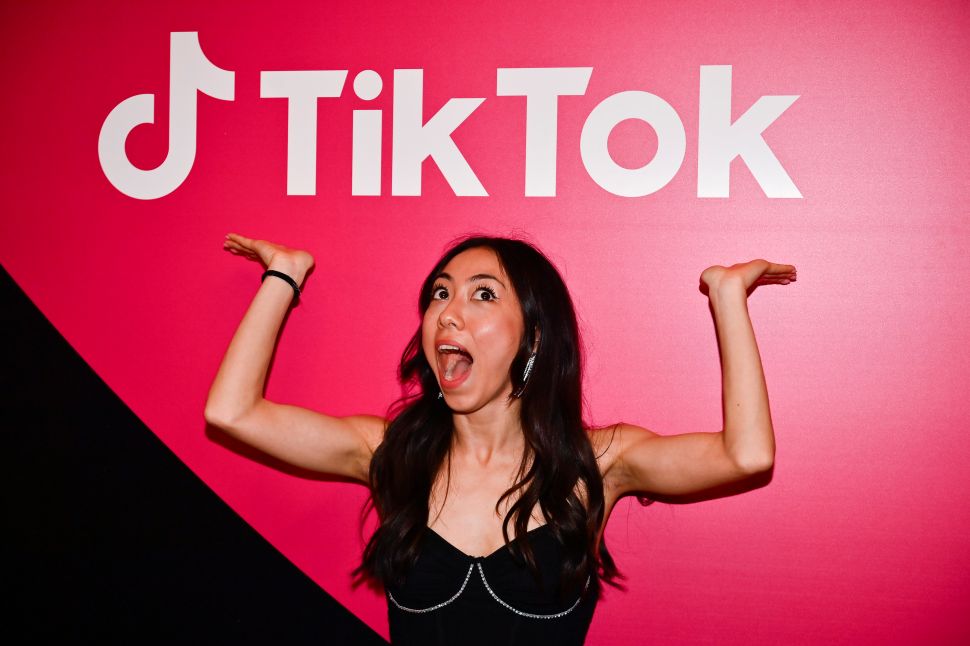