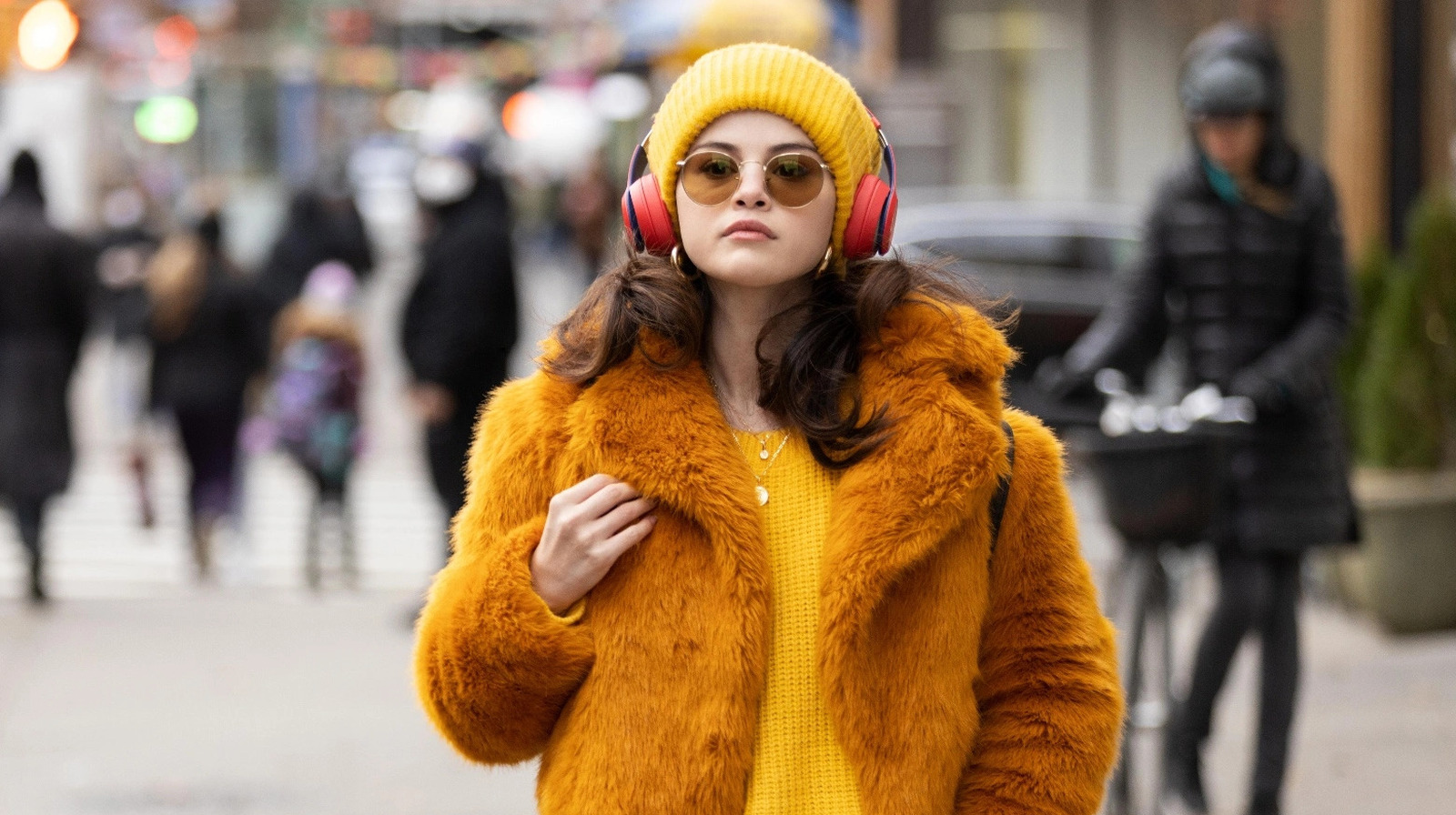 Of course that felt feminist at the time. There’s a high-powered female boss, a young upstart who is clever enough to pull off a scheme like this, and, of course, she got the job and the guy. For a lot of women, it felt validating to see what they went through in terms of harassment or lowered expectations in the workplace portrayed on the big screen. However, feminism has changed a lot since 1988, and a reboot of the film would have to make some changes to actually work in the modern day.

Let’s start by mentioning how very white this film is. Make all the arguments you want about this title being a product of its time, but that type of casting is not going to fly now, nor should it. The career struggles for women and other genders and people of color should absolutely be addressed here.

We also have to take on what was acceptable (if gross) behavior then versus now. For instance, it was far more common to ask someone who worked as a secretary to do personal chores like dry cleaning or, as we see in the film, house-sitting. Katharine was doing what a whole lot of male bosses did back then, which was look at a woman who worked in a lower position in the company, and assume it was okay to ask them to do menial chores. If the secretary was a man, it would have been unlikely. It wasn’t okay back then, either, but people got away with it because of that tired old argument about how they’re “a product of the times.”