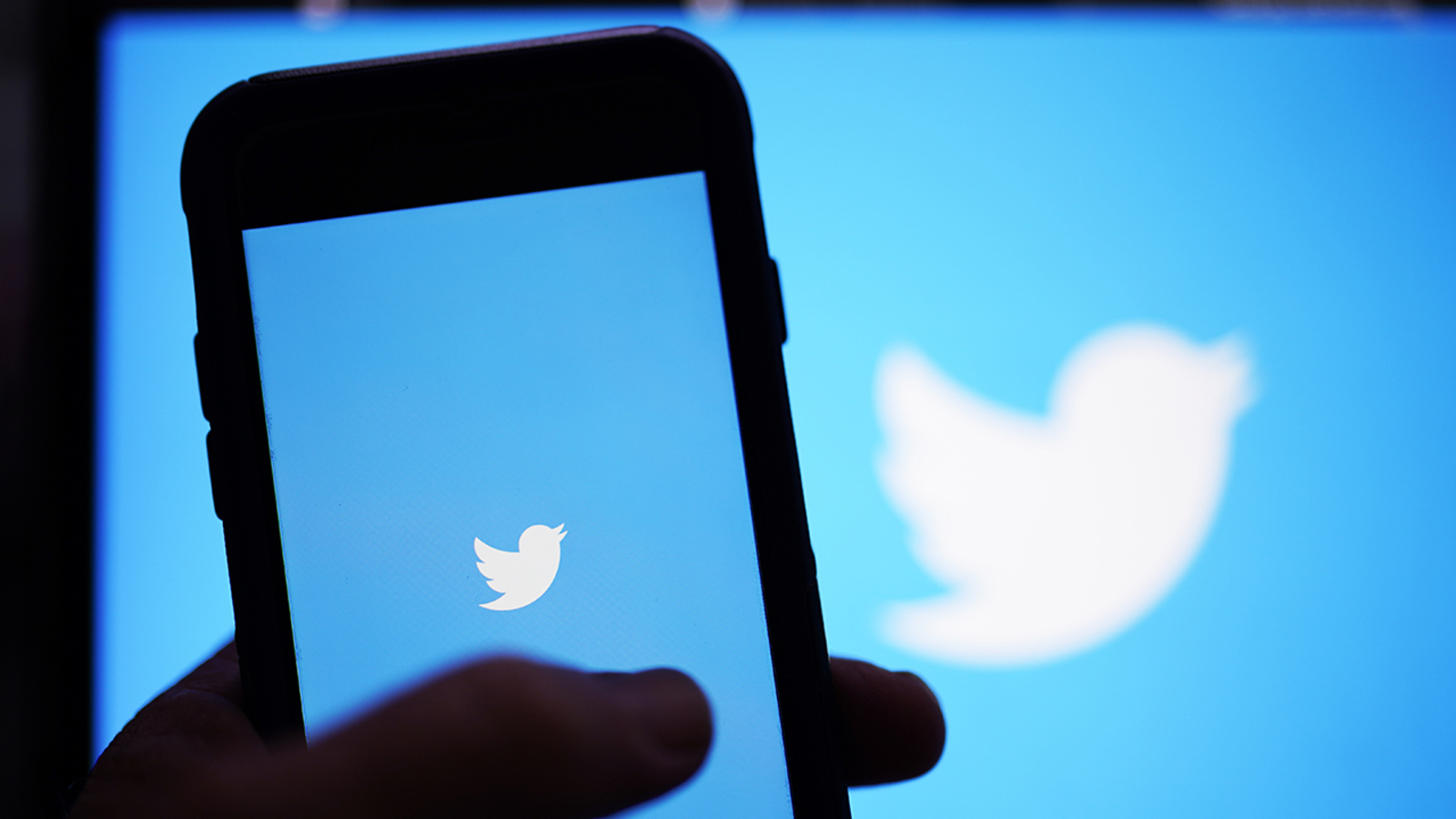 Tesla CEO Elon Musk stands to be the next owner of Twitter, having pledged roughly $44 billion to buy the social platform and take it private. Assuming that happens, next up on his agenda will be planning how to fulfill his promises to develop new Twitter features, open its algorithm to public inspection and defeat “spambots” on the service that mimic real users.

He’ll also need to have the company start “authenticating all humans,” as he described it in a statement quoted in the Monday press release announcing the acquisition. What exactly Musk meant by the phrase remains unclear.

So does the question of whether his ideas are technologically possible and how we’ll know if these changes would benefit users or serve some other purpose.

Experts who have studied content moderation and researched Twitter for years have expressed doubt that Musk knows exactly what he is getting into. After all, there are plenty of fledgling examples of “free speech” focused platforms launched in the past few years as Twitter antidotes, largely by conservatives unhappy with the company’s crackdowns on hate, harassment and misinformation. Many have struggled to deal with toxic content, and at least one has been cut off by its own technology providers in protest.

“This move just shows how effective (moderation features) have been to annoy those in power,” said Kirsten Martin, a professor of technology ethics at the University of Notre Dame. “I would be worried as to how this would change Twitter’s values.”

The fact that no other bidders emerged in public before Musk’s deal was a sign that other would-be acquirers might find Twitter too difficult to improve, said Third Bridge analyst Scott Kessler.

“This platform is pretty much the same one we’ve had over the last decade or so,” Kessler said. “You’ve had a lot of smart people trying to figure out what they should do, and they’ve had trouble. It’s probably going to be tough to make a lot of headway.”

Musk received some effusive, if highly abstract, praise from an unexpected quarter – Twitter co-founder and former CEO Jack Dorsey, who praised Musk’s decision to take Twitter ” back from Wall Street ” and tweeted that he trusts Musk’s mission to ” extend the light of consciousness ” – a reference to Dorsey’s notion that “Twitter is the closest thing we have to a global consciousness.”

But others familiar with Twitter say they’re still dismayed at Musk’s successful bid for the company.

“Twitter is going to let a man-child essentially take over their platform,” said Leslie Miley, a former Twitter employee who has also worked for Google and Apple. Miley, who was the only Black engineer at Twitter in a leadership position when he left the company in 2015, echoed doubts about Musk’s grasp of the platform’s complexities.

“I am not sure if Elon knows what he is getting,” Miley said. “He may just find that having Twitter is a lot different than wanting Twitter.”

The more hands-off approach to content moderation that Musk envisions has many users concerned that the platform will become more of a haven for disinformation, hate speech and bullying, something it has worked hard in recent years to mitigate. Wall Street analysts said if he goes too far, it could also alienate advertisers.

Shares of Twitter Inc. rose more than 5% Monday to $51.70 per share. On April 14, Musk announced an offer to buy Twitter for $54.20 per share. While the stock is up sharply since Musk made his offer, it is well below the high of $77 per share it reached in February 2021.

Musk has described himself as a “free-speech absolutist” but is also known for blocking or disparaging other Twitter users who question or disagree with him.

In recent weeks, he has proposed relaxing Twitter content restrictions – such as the rules that suspended former President Donald Trump’s account – while ridding the platform of fake “spambot” accounts and shifting away from advertising as its primary revenue model. Musk believes he can increase revenue through subscriptions that give paying customers a better experience – possibly even an ad-free version of Twitter.

Asked during a recent TED interview if there are any limits to his notion of “free speech,” Musk said Twitter would abide by national laws that restrict speech around the world. Beyond that, he said, he’d be “very reluctant” to delete posts or permanently banning users who violate the company’s rules.

It won’t be perfect, Musk added, “but I think we want it to really have the perception and reality that speech is as free as reasonably possible.”

After the deal was announced, the NAACP released a statement urging Musk not to allow Trump, the 45th president, back onto the platform.

“Do not allow 45 to return to the platform,” the civil rights organization said in a statement. “Do not allow Twitter to become a petri dish for hate speech or falsehoods that subvert our democracy.”

As both candidate and president, Trump made Twitter a powerful megaphone for speaking directly to the public, often using incendiary and divisive language on hot-button issues. He was permanently banned from the service in the aftermath of the Jan. 6 storming of the Capitol.

“If Musk either fires or drives away the team at Twitter that’s committed to keeping it clean and making it less hate-filled, he’ll see an immediate drop in user activity,” said said Siva Vaidhyanathan, a media studies professor at the University of Virginia. “I think he’s going to find pretty fast that inviting the bigots back in is bad for business.”

In Europe, officials reminded Musk about a new law, the Digital Services Act, that will force tech companies to step up policing of their online platforms.

“Be it cars or social media, any company operating in Europe needs to comply with our rules – regardless of their shareholding,” tweeted Thierry Breton, the European Union commissioner in charge of the bloc’s internal market. “Mr Musk knows this well. He is familiar with European rules on automotive, and will quickly adapt to the Digital Services Act.”

Some users said Monday that they were planning to quit the platform if Musk took it over. To which he responded on Twitter: “I hope that even my worst critics remain on Twitter, because that is what free speech means.”

While Twitter’s user base of more than 200 million remains much smaller than those of rivals such as Facebook and TikTok, the service is popular with celebrities, world leaders, journalists and intellectuals. Musk himself is a prolific tweeter with a following that rivals several pop stars in the ranks of the most popular accounts.