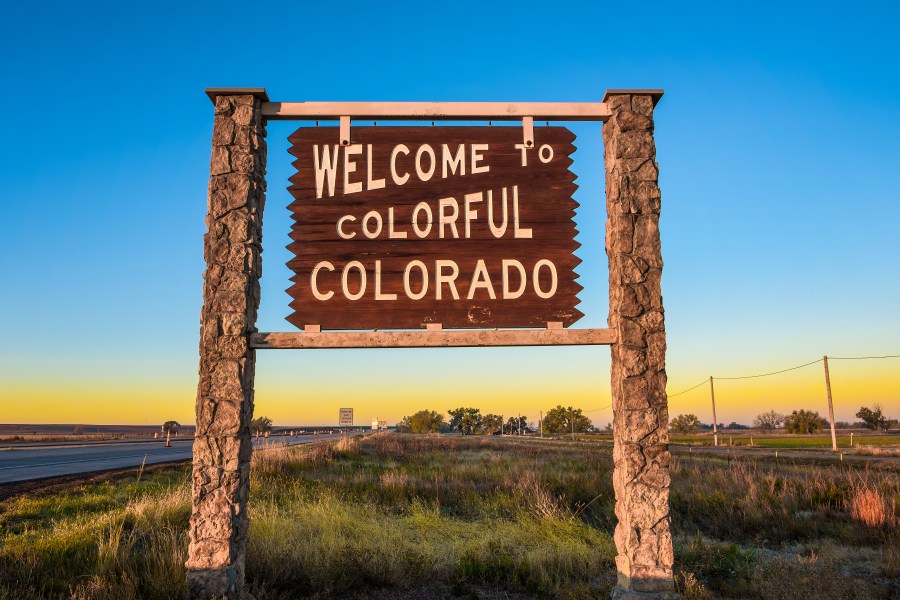 DENVER (KDVR) — Whether you’re new to Colorado or have lived in the state for your entire life, there are many strange things about the state that you may have noticed.

FOX31 asked viewers what they thought were the strangest things about Colorado.

While many of the answers were Denver-based, there were many that were not.

The ‘born-and-raised’ versus ‘transplants’ debate

The largest number of comments had to do with the debate between people born in Colorado and people who were not.

A few viewers said they thought it was strange how many out-of-state people, or “transplants,” were attracted to the state, specifically those who came from California.


Colorado’s flow of transplants slowed to a trickle in 2022

“California people are the strangest things here,” one viewer said.

Others said they found it strange how people who were born here refer to themselves.

“[A strange thing is] the obsessive need for people born in Colorado to call themselves ‘natives,'” a viewer said. “I’ve lived in several states in this country and never encountered this bizarre thing.”

The geography of the state

Colorado is very diverse geographically, from the southern Rocky Mountains in the west to the Great Plains in the east.

“John Denver made me think it would be all surrounded by mountains,” a viewer said.

Another viewer brought up the Great Sand Dunes National Park and Preserve, a national park in the southern part of the state. The park has the tallest dunes in North America.

6 winter hikes to take this weekend in Colorado

The beauty of the state, however, was not in question by viewers.

“It is far more beautiful than words or pictures can capture,” one viewer said. “I never want to leave this paradise.”

Another thing viewers brought up was the diverse weather Colorado sees and how fast it can change.

“That weather is extremely unpredictable because of the high mountains and their effect,” a viewer said.

A few viewers brought up specific weather events Colorado sees that they thought were strange, such as thundersnow (when a thunderstorm produces snow instead of rain).

What is the solar shovel, and how does it work with subzero temps?

As for winter weather in Colorado, one viewer said they love how the sun melts the snow that falls:

“The snow actually melts and doesn’t stick around for six months straight,” they said. “Strange, but I love it!”

On the topic of colder weather, some viewers thought it was strange that some Coloradans are able to wear summer clothes in the cold.

“No matter how cold it is outside, you can always find at least three people wearing shorts inside King Soopers,” a viewer commented.

But one commenter said that wasn’t strange to them:

“It’s what we grew up with, wearing shorts, a hoodie and flip-flops in the winter,” they said. “If there’s a lot of snow on the ground, we throw on shoes. Once it hits 30+ degrees we’re comfortable.”

Love for the Denver Broncos

Some viewers talked about the love Coloradans have for the Denver Broncos, for better or for worse.

“The love for the Broncos, even if they can’t win a game,” a viewer said.

“Yep, I’m falling into this category,” another viewer added.

A few viewers said Coloradans’ love, or “obsession” as one viewer put it, with green chile was strange to them.

While the most-known type of green chile is grown in Hatch, New Mexico, southern Colorado has Pueblo chiles that grow there.