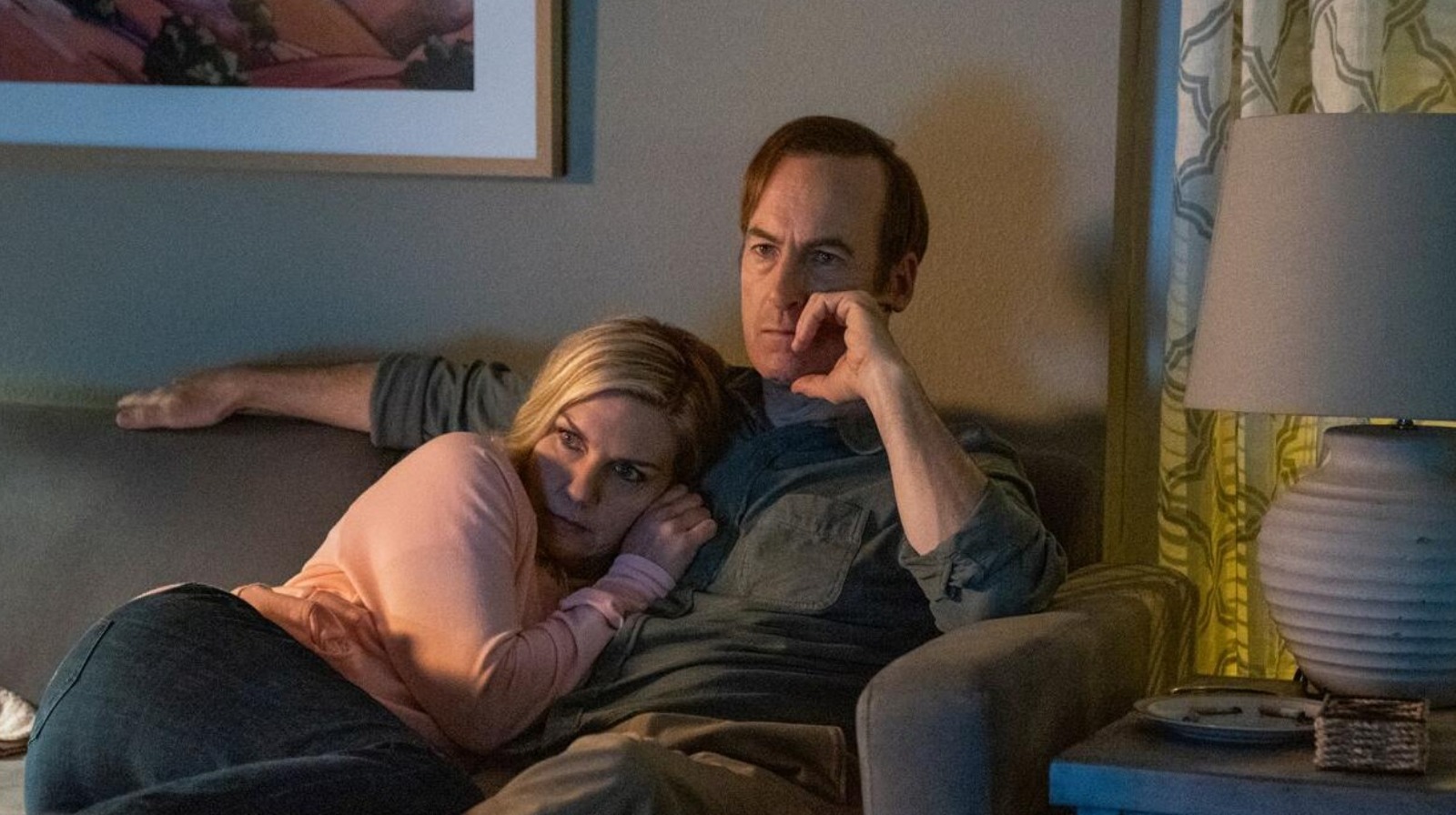 Of all the films referenced here, “White Heat” may share the most narrative DNA with “Breaking Bad.” Among other things, it includes a train robbery, a narrow escape from law enforcement, and a climactic, unapologetic death scene for James Cagney’s criminal. There’s also, of course, the fact that Jimmy saw Kim as his partner in crime, if not exactly a “moll” — a term used in films like “White Heat” to refer to a gangster or criminal’s loyal girlfriend.

The film references in “Better Call Saul” go on and on: “Doctor Zhivago,” “After Hours,” and dozens more make appearances, if not via footage on screen, then in references Jimmy makes in his cons and legal work. It’s clear that for much of the series’ run, Jimmy saw himself through a cinematic lens – as a Kevin Costner lookalike, or a David Lean protagonist, or a pre-code rapscallion.

The show’s movie references have noticeably died down since the mid-season finale, when, as Schnauz tells THR, Jim and Kimmy are “eating dinner, drinking wine and watching a movie and this is when they’re at their happiest.” As “Better Call Saul” enters its already-heartbreaking endgame, Jimmy has become the crime movie antihero he loves to watch. Sadly, it turns out to be a life that looked a lot more fun when it was on TCM.