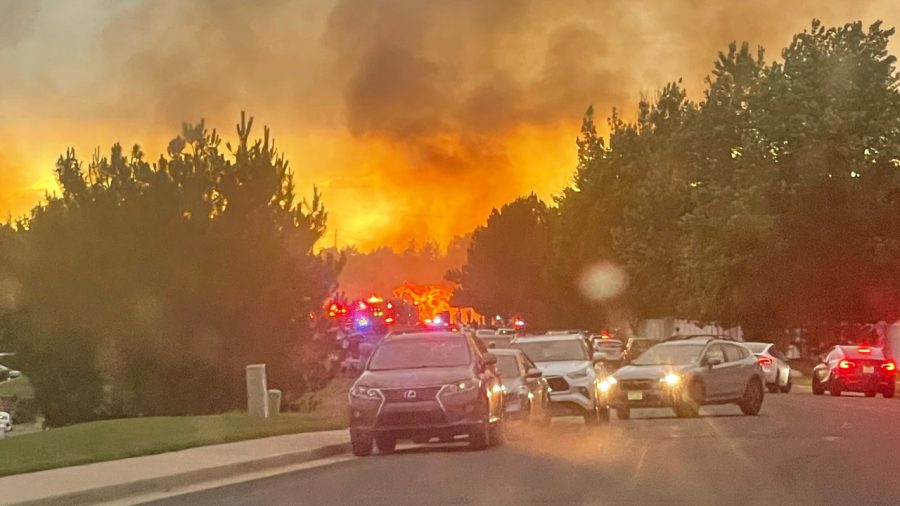 DENVER (KDVR) – It’s always busy for firefighters and law enforcement on the Fourth of July and according to them, this year was no different.

The Arapahoe County Sheriff’s Office said that they responded to 166 fireworks-related calls. That number is actually down from the previous two years.

A spokesperson for South Metro Fire Rescue said their numbers are on par with previous years but this year felt different.

“This year it seems like it was a little more intense,” Public Information Officer Connor Christian said.

South Metro was part of the response to one of the metro area’s biggest, Fourth of July fires, which sparked up near Himalaya and Hampden in unincorporated Arapahoe County.

The wildfire broke out in the Spring Creek Open Space Area, which sits in the middle of a neighborhood.

At one point, evacuations were ordered. Firefighters also had to contend with fireworks going off, nearby, both in the sky and on the ground.

“That awareness factor was maybe a little less than we’ve seen it in the past,” Christian added.

The cause of the fire remains under investigation and aerial fireworks remain a possibility.