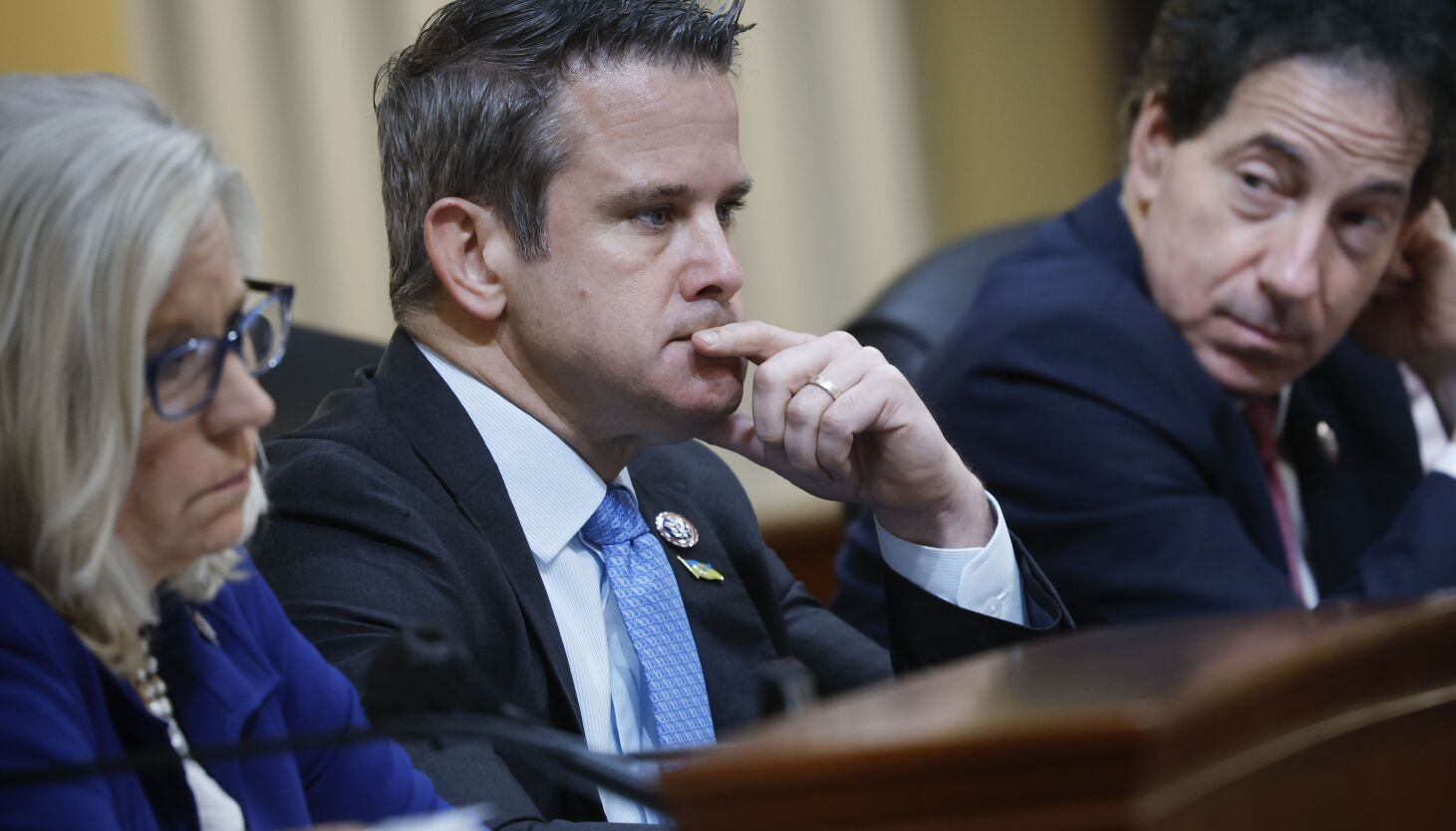 Every American, especially those who have not yet done so, should make the time to watch the televised hearings of the bipartisan House Select Committee to Investigate the Jan. 6th attack.

On Thursday, U.S. Rep. Adam Kinzinger, R-Ill., is scheduled to lead the fifth hearing, which will focus on then-President Donald Trump’s pressure campaign on the Justice Department to help advance his Big Lie and overturn the 2020 presidential election he lost by a wide margin.

Millions of Americans who have watched the four hearings held so far have learned, from stunning and frightening testimony, about the deep roots of the Big Lie and the corrupt plot to keep the president in power, any cost to the country be damned.

The violent attack on our Capitol was just the tip of a much bigger, potentially more threatening, iceberg.

It’s a civics education that all of us have a duty to pay attention to. That’s especially the case now that new evidence has reportedly emerged, additional hearings may be in the works beyond those already planned, more subpeonas are being issued by the Justice Department and threats against lawmakers on the committee are on the rise.

The first hearing on June 9, held in prime time, drew a huge audience of 20 million viewers. The numbers reportedly have declined since, which is why we’re making note of the fact that replays of the testimony can be found online. There’s no excuse for not watching.

A shrug and a “It’s over, it’s old news, they didn’t succeed, what about gas prices and inflation?” simply won’t cut it. Not if we want to preserve and strengthen our democracy.

No one should doubt the ongoing threat. Not when staunch conservatives such as retired federal judge J. Michael Luttig tell the select committee that Trump and his allies pose a “clear and present danger” to American democracy.

Then there’s Kinzinger, who had enough integrity to repudiate Trump for his clear — perhaps criminal — role in fomenting the Jan. 6 attack. Yet what did Kinzinger get for showing basic decency and living up to his oath of office? A letter with vile, sickening death threats against him and his family.

A recent poll showed that nearly 6 in 10 — 58% — of Americans believe Trump should face criminal charges for his role in Jan. 6. That percentage is up slightly from polls taken before the hearings.

No one, except perhaps Attorney General Merrick Garland himself, can say yet whether Trump and those who aided and abetted his plot to stay in power will be held accountable in a court of law.

Watch the hearings, America, and decide what you think.

Want to write a letter to the editor or submit an op-ed for the Sun-Times? See our guidelines.