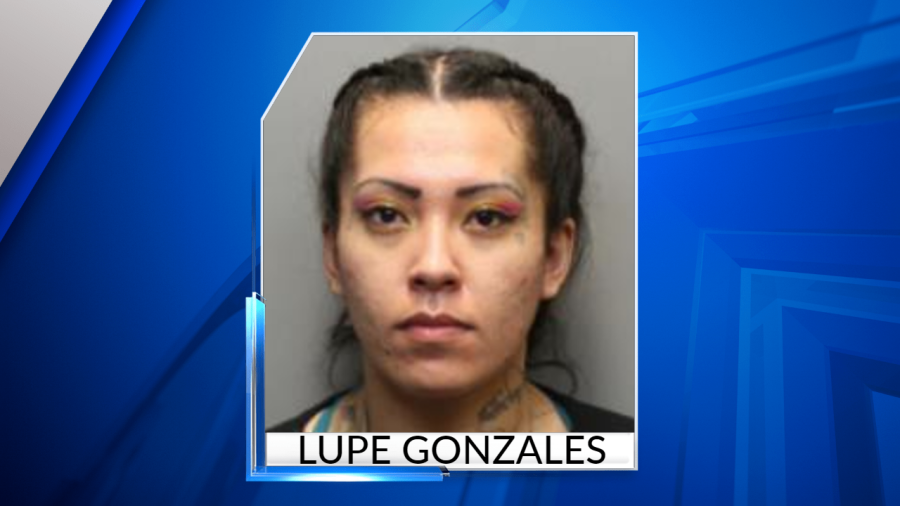 FOX31 originally reported about Lupe Gonzales and her partner Christopher Diaz Jr., who were wanted for armed robbery. The armed and dangerous duo is accused of trying to steal from a Commerce City business, and both suspects ended up firing multiple shots through the store.

Both suspects fled the business in stolen Ford F-350s.

Now, Gonzales is wanted for motor vehicle theft in the 9000 block of Vance Street.

According to Westminster Police, when the victim attempted to stop the car theft, Gonzales fired multiple shots.

Police urge anyone who comes across Gonzales to not approach and immediately call 911 as she is still considered armed and dangerous.

On April 21, Diaz Jr. was taken into custody. Gonzales is still on the loose.