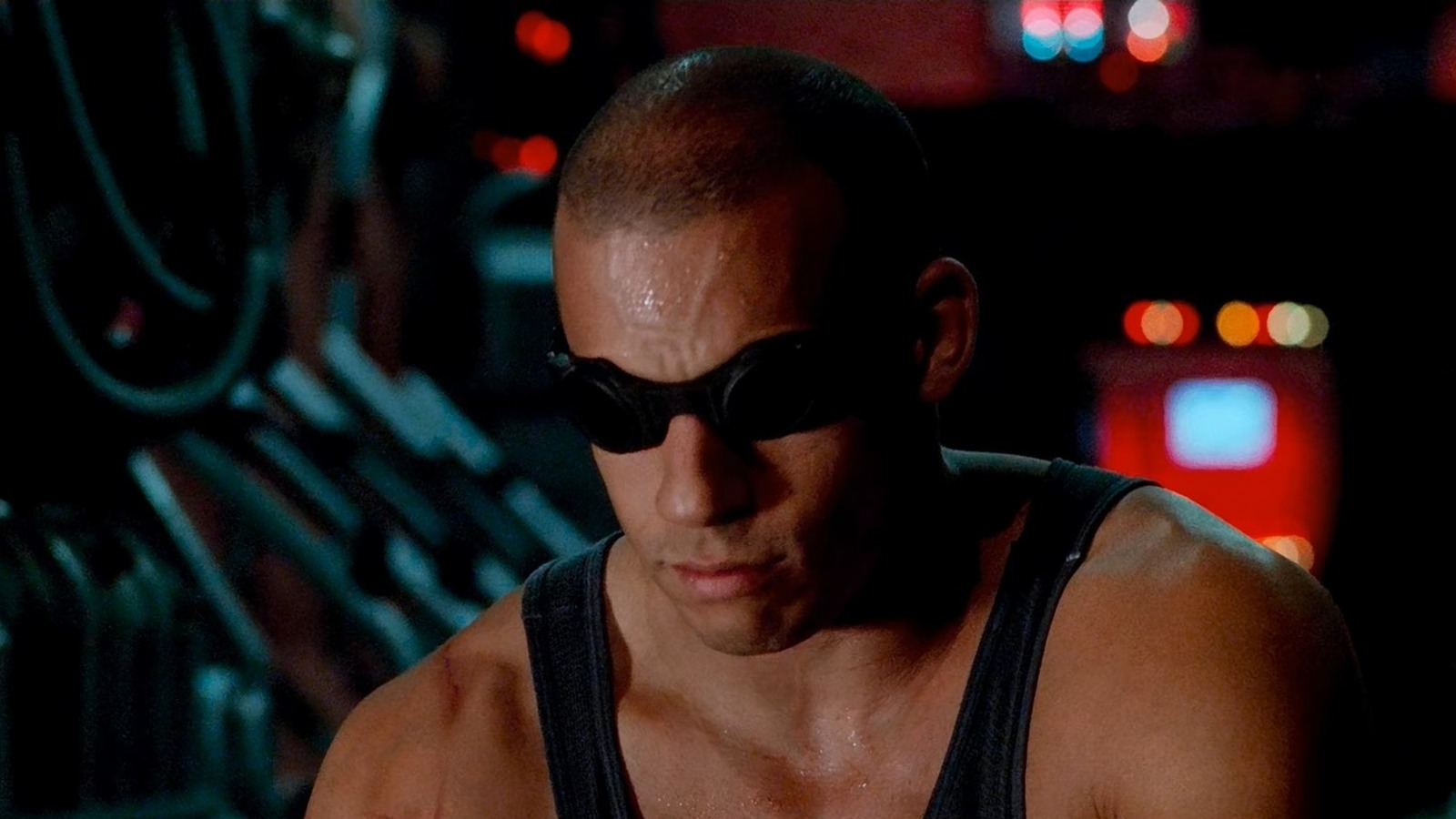 Twohy wasn’t bluffing, but his refusal to cast a notoriously difficult actor led to a return call. Twohy was not fired from the project, but was asked his own advice as to what actor should play Riddick. Twohy knew the name immediately. “I just went back to what I was doing, building sets and scouting locations,” he recalled. “Then, the next day they said, ‘Okay, look. Forget that idea. Just tell us who the best available actor is.’ And we had read this guy named Vin Diesel.”

The rest, as they say, is history. “Pitch Black” was made on a modest budget of $23 million and went on to become something of a sleeper hit, grossing about $53 million worldwide and spawning a passionate cult of college-aged fans. The role massively upped Diesel’s visibility, and he would next star in another modest genre picture called “The Fast and the Furious,” followed by another action-packed star vehicle called “XXX.” Each one of these movies would spawn multiple sequels, and Diesel’s profile rose with each one. “Pitch Black” itself saw a sequel in 2004 called “The Chronicles of Riddick,” and then another in 2013 called simply “Riddick,” and Diesel has promised fans a fourth installment in the franchise.