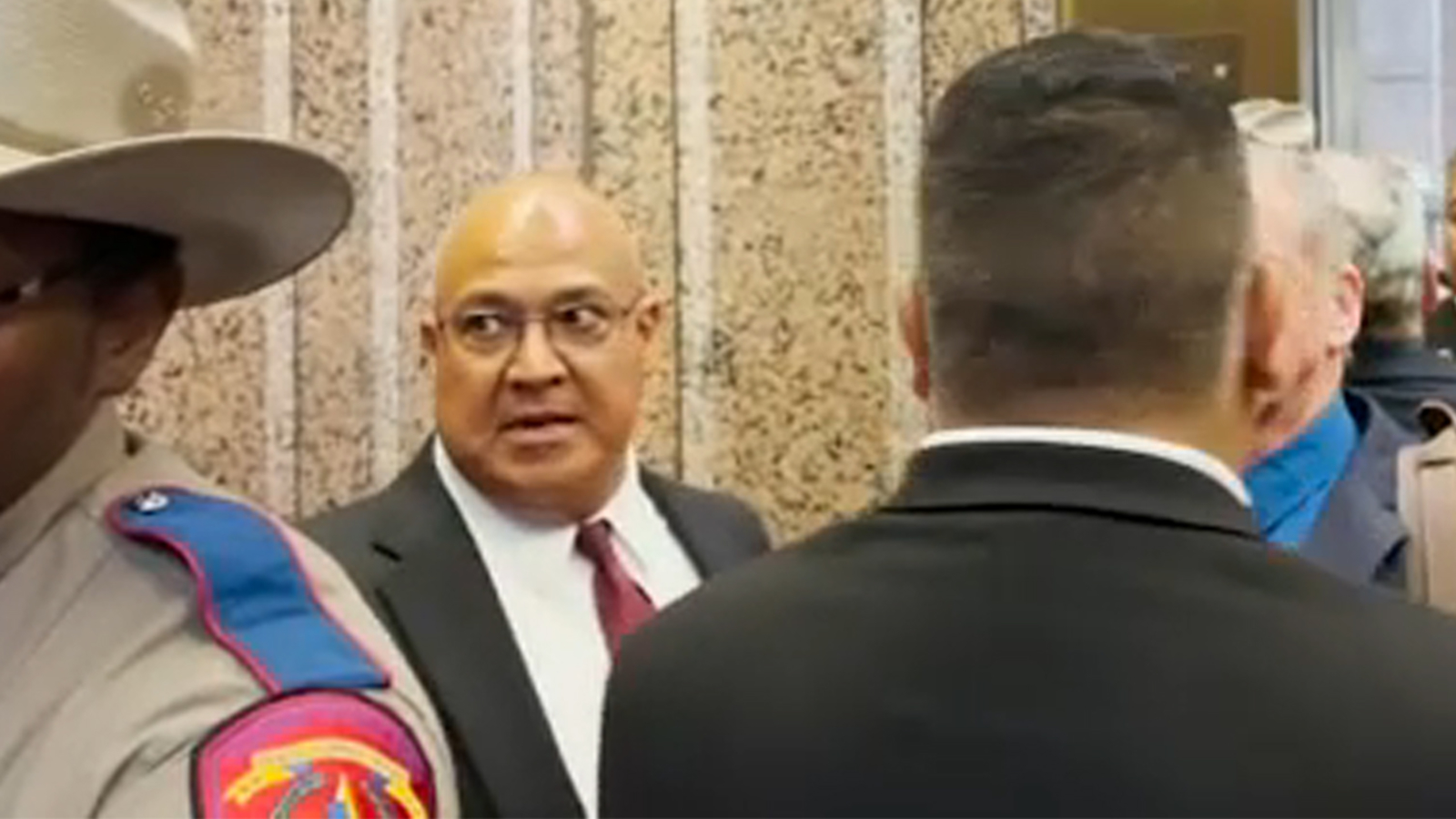 The developments stretch from the nation’s capital, to Austin, to the town of Uvalde.

The city’s mayor is accusing state authorities of selectively releasing information about the shooting, he says, to intentionally leave out details about the state’s response.

In Washington D.C., Senate bargainers have reached an agreement on a bipartisan gun violence bill, which potentially tees up congressional passage this week.

The legislation would make background checks tougher for the youngest gun buyers and bolster spending for school safety and mental health programs.

In Austin, a state senate committee investigating the shooting will meet again on Wednesday.

Committee members asked a lot of questions, trying to dig for all the details of what happened.

During testimony, Texas DPS Director Steve McCraw called the police response to the shooting a failure, and went on to detail what their investigation has uncovered so far.

He said victims inside the classroom waited for more than an hour for help, and said the shooter began firing shots towards classrooms before he even entered the building.

Just three minutes after someone called 911 for help, McCraw believes enough armed officers had arrived on the scene to be able to engage the shooter, but that did not happen.

Uvalde CISD Police Chief Pete Arredondo was heavily criticized for his decisions at the scene. McCraw places full blame on him for preventing officers from trying to get inside the classroom.

SEE ALSO: ‘We need to go in’: Officers in Uvalde were ready with guns, shields, tools – but no clear orders

He said the chief was waiting for a key to unlock a classroom door that may not have even been locked in the first place. He explained how the door locks work for the classrooms.

When Arredondo left the house committee hearing on Tuesday, he avoided the camera and all questions.

He has yet to publicly speak out since the shooting, only sharing his account of what happened in a Texas Tribune article.

He spent five hours yesterday testifying before the house committee in a closed door session.

Wednesday’s senate committee will continue at 9 a.m. ABC13 will stream it live in this article.