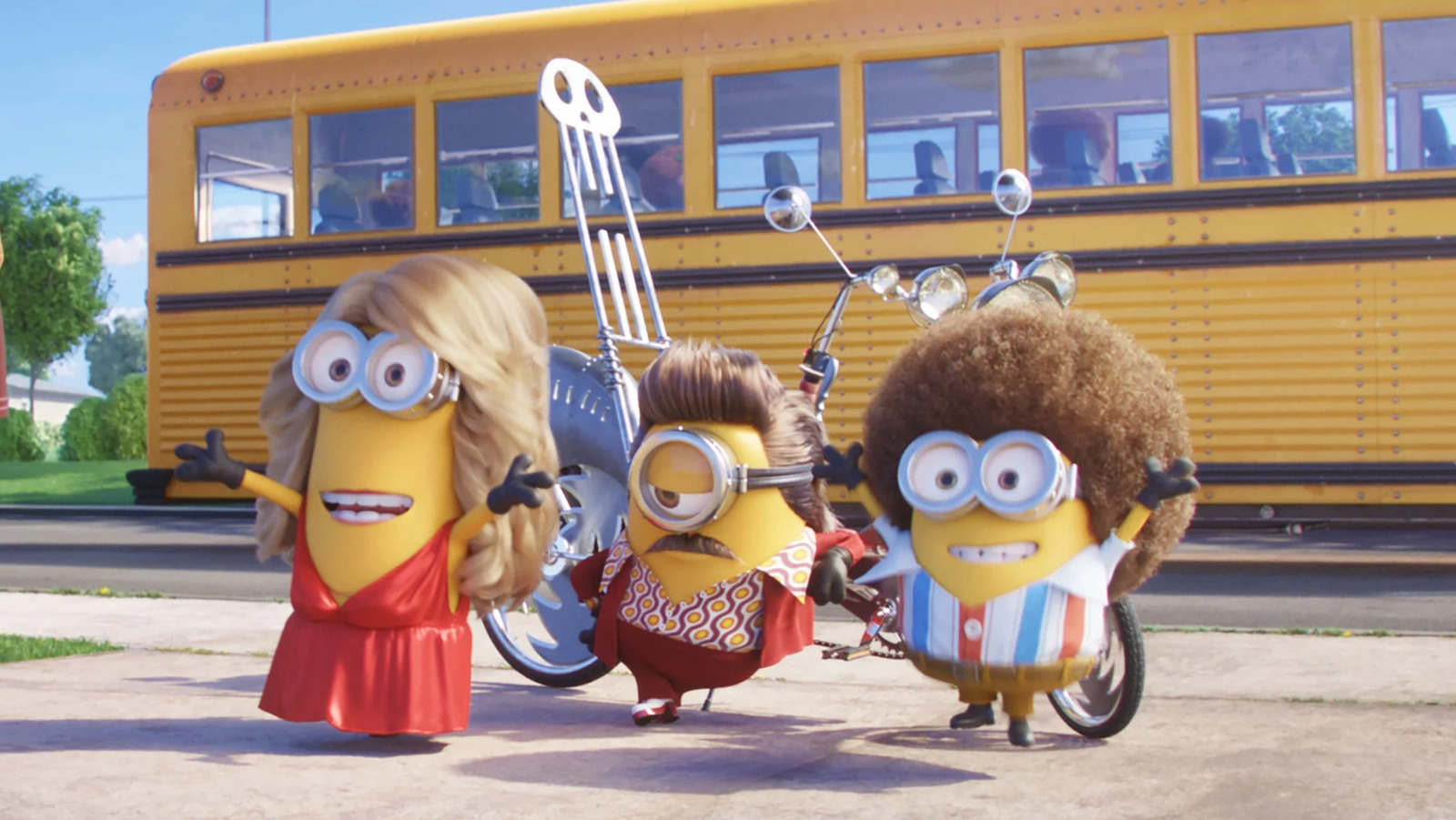 Universal’s films have had widespread success this year, especially when you look at the kind of cash they’re pulling throughout the genres. Horror films “Nope” ($113 million worldwide) and “The Black Phone” ($152 million worldwide) brought home $113 million and $152 million respectively (and counting) in their worldwide earnings, while the DreamWorks animated kids entry “The Bad Guys” grossed $246 million worldwide for the company. 11 films have been released through Universal Pictures this year, including an epic 40th anniversary re-release of “E.T.: The Extra-Terrestrial” and the holiday release “Sing 2.”

The rest of Universal’s 2022 line-up is sure to continue their winning streak. Still to come this year, they will release this the highly anticipated horror franchise finale “Halloween Ends,” DreamWorks’ upcoming sequel “Puss in Boots: The Last Wish,” and “She Said,” which follows the two brave women who wrote the report exposing Harvey Weinstein’s vicious sexual abuse of female colleagues over the years.