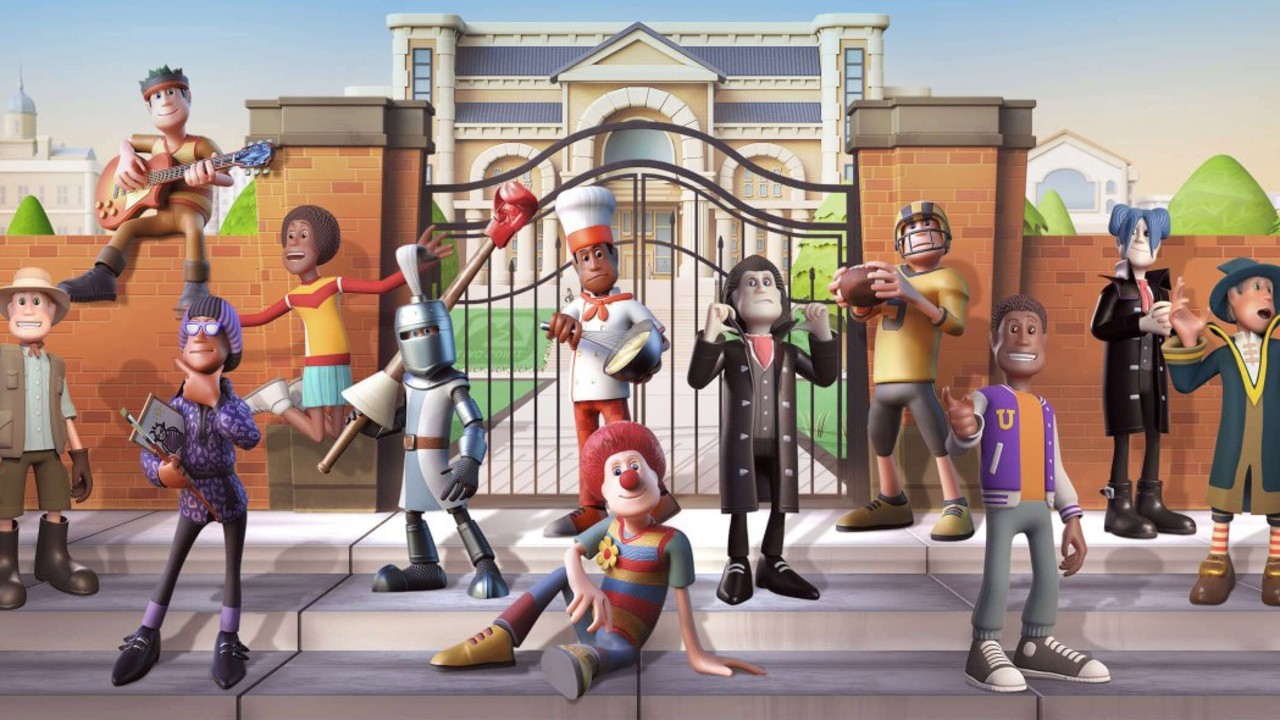 Last week saw Xenoblade Chronicles 3 take a tumble from its top spot after a record-breaking opening to fall into the 10th position on the UK charts, and this week has been no easier for Monolith Soft’s massive JRPG.

Slipping out of the top 10 completely, Xenoblade’s departure has left a gap which has interestingly been filled by Sega and Two Point Studios’ Two Point Campus. After a strong opening week across all consoles, Two Point Campus takes the number two spot on the UK charts this week — thanks in large part to the stellar Switch release which accounts for a huge 64% of the game’s sales. Here’s a look at the split across all consoles:

It’s worth considering, of course, that these figures represent boxed copies of the game only, so digital sales on all consoles may paint a slightly different picture.

As has come to be expected, Nintendo’s other staple titles can once again be found lingering in the top 10 this week with Nintendo Switch Sports, Mario Kart 8 Deluxe, Pokémon Legends: Arceus, Animal Crossing: New Horizons, and Minecraft each landing a pretty standard spot.

With little to report in the way of other newcomers, here’s your look at this week’s UK top 10:

Which of the above games will you be playing this week? Let us know in the comments below!