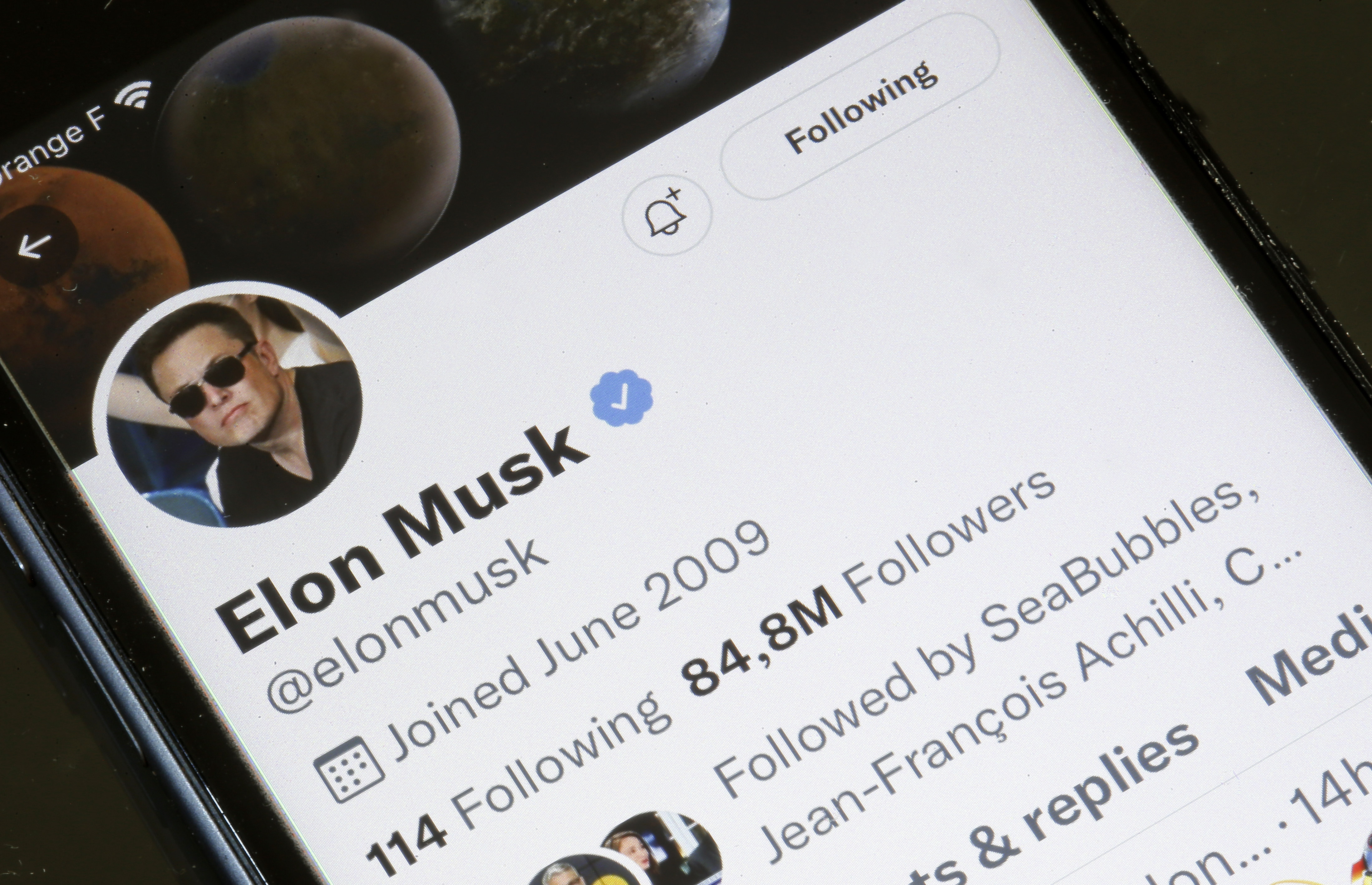 Some prominent right wing figures saw big increases in followers while other users have lost followers. Florida Governor Ron DeSantis, a Republican, gained 96,410 additional followers from accounts created since Monday, according to data from the tracking website Bot Sentinel. Rep. Marjorie Taylor Greene, a Georgia Republican whose personal Twitter account was banned from the platform, gained nearly 100,000 followers on her official government account. Former U.S. President Barack Obama, however, lost more than 300,000 followers. Twitter told NBC News the declines in followers can be attributed to “organic” account closures. Twitter did not immediately respond to a request for comment.

While there is no clear explanation for the follower fluctuations, some have suggested the declines might be due to users deleting their accounts or a sweeping of bot users. Others have speculated that conservative figures have had shadow bans removed from their accounts, resulting in increases in followers.

Musk’s takeover of Twitter has stirred up controversy due to his pronounced commitment to freedom of speech. Conservative politicians have expressed excitement over Musk’s leadership at Twitter whereas the company’s employees and liberals have shared concerns about the future of the platform under Musk. Former U.S. President Donald Trump declared his support of Musk’s Twitter takeover to Fox News, saying it was a good thing for America, but maintained that he would not rejoin the platform. 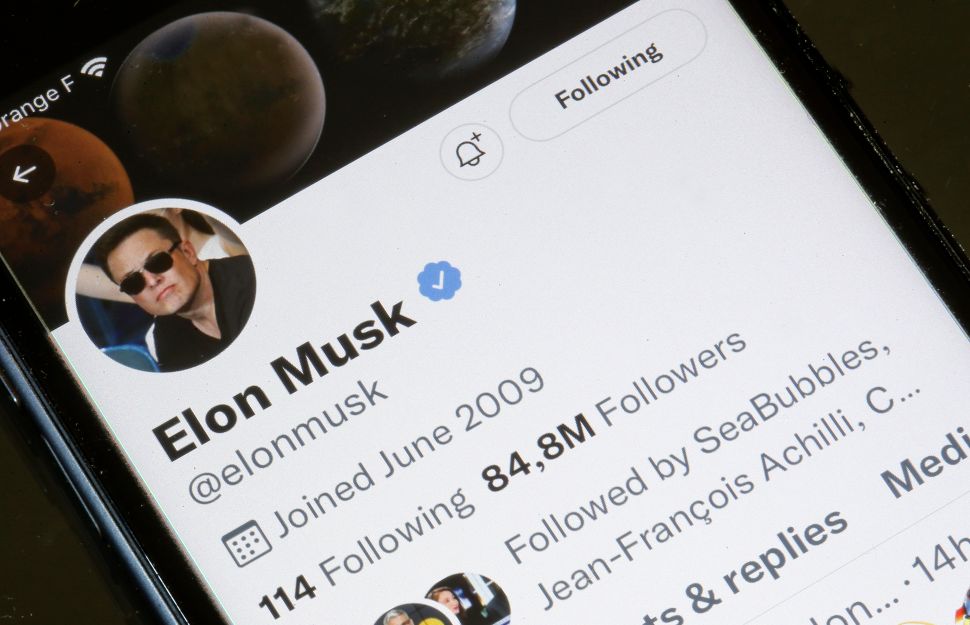