The First Lady
Showtime has cancelled its anthology series “The First Lady” after a single season, the decision taking place a little over six weeks after the series wrapped.

The series offers interviews with players, coaches, and execs and revolves around the history of the Los Angeles Lakers from the Showtime era of the 1980s to its current place in the NBA.

Cyberpunk: Edgerunners
Netflix has released a new trailer for their anime series “Cyberpunk: Edgerunners”, inspired by the video game “Cyberpunk 2077”. The ten-episode series, produced by the game’s developer CD Projekt RED and drawn by anime giant Studio Trigger, follows an Edgerunner in Night City. Rafał Jaki serves as showrunner and executive producer, with the show to release in September. 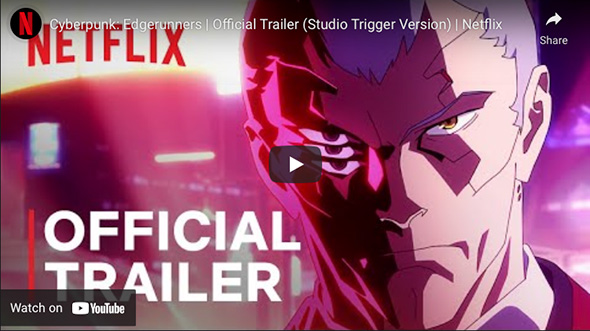