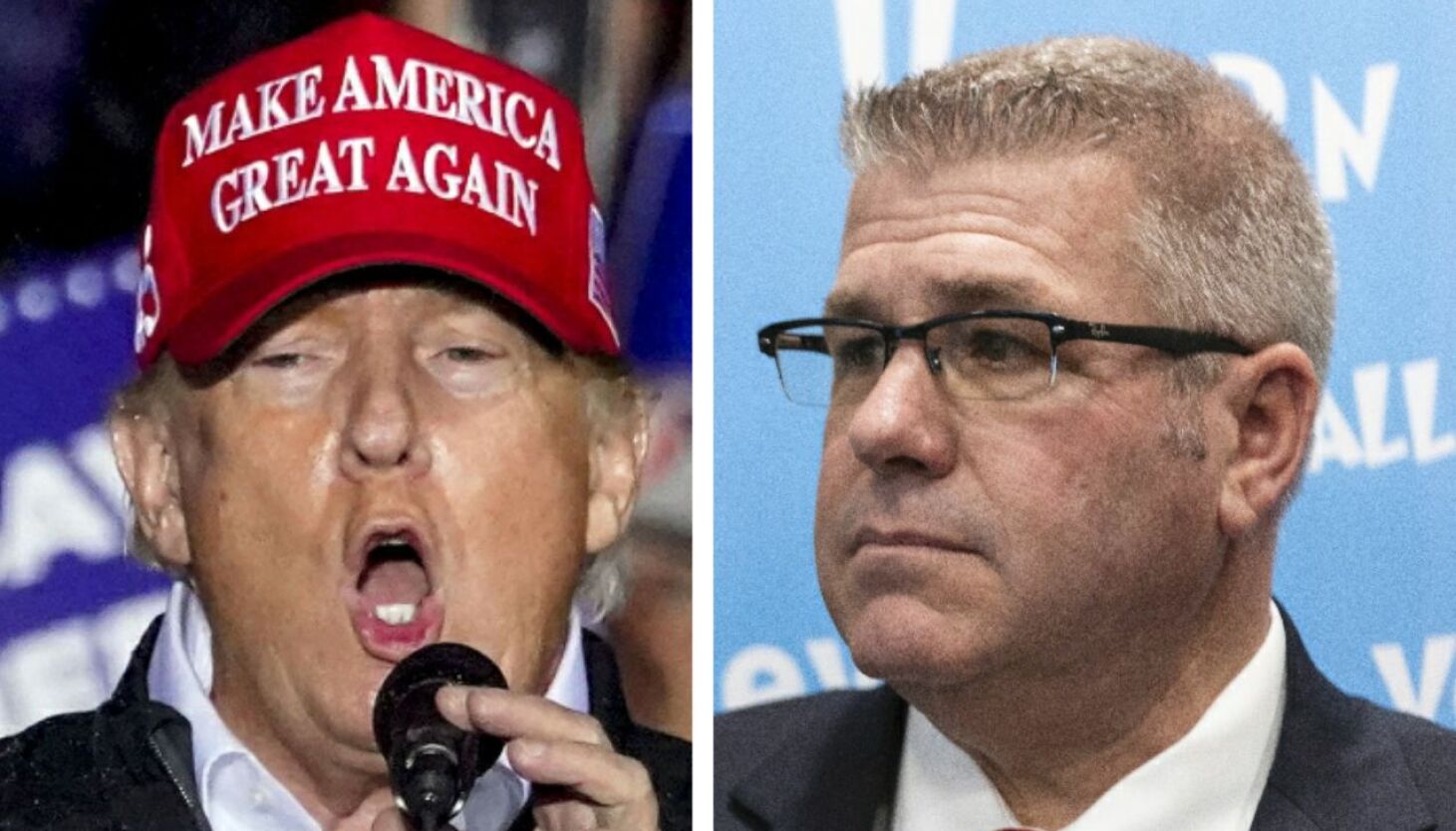 But the former president apparently thinks Bailey is “doing a good job,” according to an interview with The Center Square’s Greg Bishop ahead of a planned “Save America” rally on Saturday in central Illinois.

Bailey, R-Xenia, has campaigned strongly on his Trump loyalty — but he hasn’t received an endorsement yet. The downstate farmer met with Trump last year and attended a fundraiser for U.S. Rep. Mary Miller in April in which he snapped a photo with the former president. That photo was blasted on Bailey’s Facebook page — and later was used in ads paid for by the Democratic Governors’ Association, spots that arguably boosted Bailey’s campaign.

“Well, it would look like Bailey,” the former president said. “I haven’t made an endorsement, but he’s doing a good job. A lot of people are liking him. And I think that, you know, he would potentially have a shot.

“Pritzker has been a terrible, terrible governor. He has done such a bad job, and with the lock-downs, and with everything else that you would know better than anybody. But I think maybe Bailey would be the one.”

Trump said he didn’t know about Bailey’s poll numbers, despite a Sun-Times/WBEZ poll conducted on June 7 and 8 that showed the southern Illinois Republican up by double digits over Aurora Mayor Richard Irvin and four other GOP candidates. Another poll released by Trafalgar Group on June 15 also had Bailey up by double digits.

But Trump did acknowledge the difficulty in beating a Democrat in the governor’s race in Illinois.

“He seems to be formidable and could maybe give it a good shot. Because, you know, it’s a little bit hard to win up there for a Republican in that way,” Trump said of Bailey. “So, let’s see what happens. But I think Bailey, maybe.”

Trump is headlining the rally at the Adams County Fairgrounds in Mendon on Saturday evening to help boost Miller, who is locked in a Republican primary with fellow GOP U.S. Rep. Rodney Davis. Trump officially endorsed Miller in January, but he continues to help boost the campaigns of MAGA Republicans facing off in primaries with other GOP incumbents who are less Trump-friendly.

Bailey is also planning to attend, but his role in the rally, and whether he will be mentioned by Trump or endorsed, is unclear. Trump has proven to be a bit unpredictable at rallies. In 2018, the then sitting president snubbed Republican Gov. Bruce Rauner — failing to mention the governor’s name in the waning days of his reelection campaign — at a rally supporting other Illinois GOP candidates.