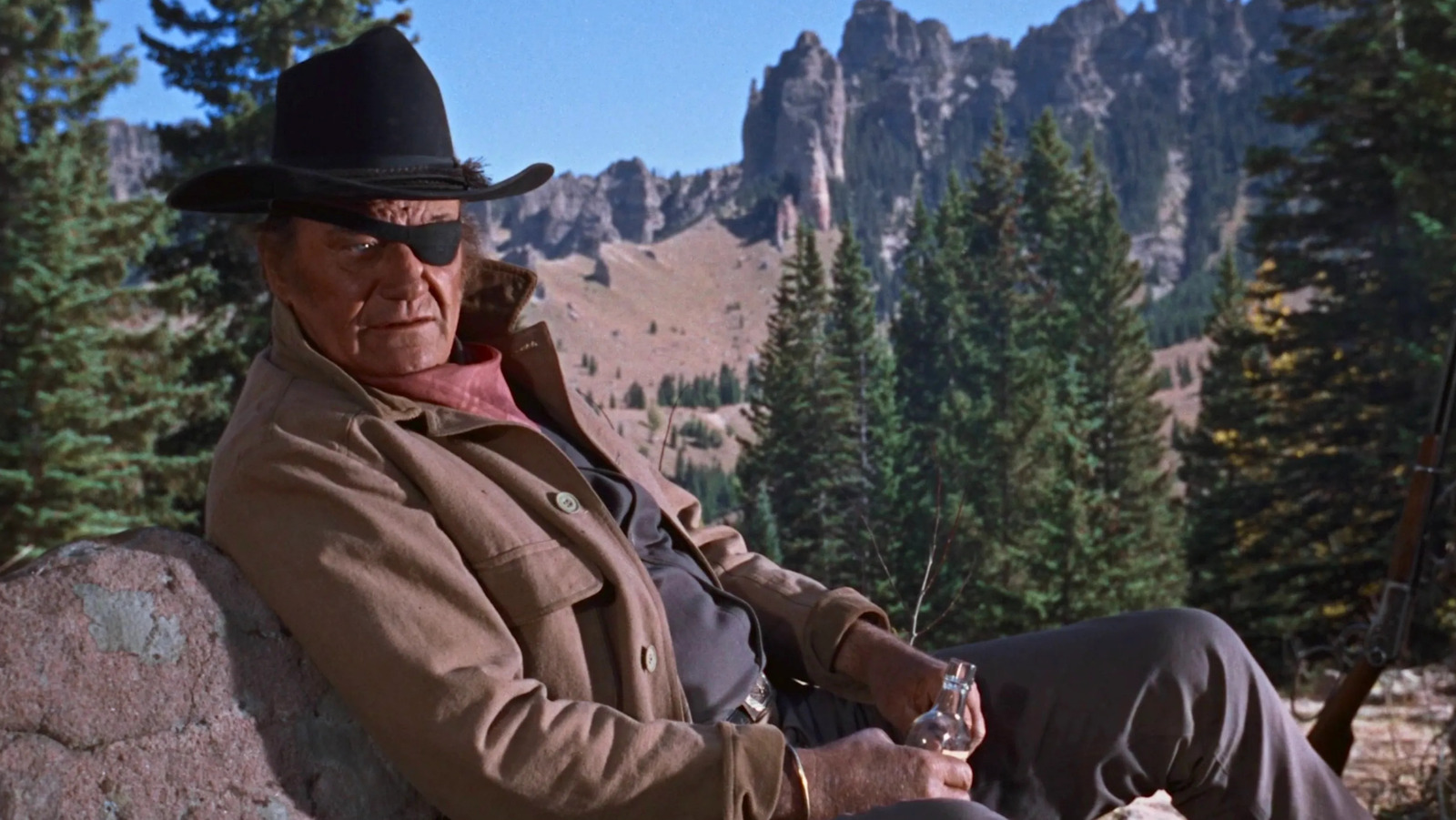 The western was also a commercial success, and Paramount Pictures wasted no time in trying to capitalize on the momentum. In September of 1969, while the film was still in theaters, Paramount sold the television rights to “True Grit” along with 24 other films to ABC in a $15 million package.

In the book “John Wayne: The Life and Legend,” author Scott Eyman explains why Wayne and fellow film producers took umbrage with the Paramount sale. It all centered around the value in the potential Oscar win for Wayne. Eyman notes a letter from film producer Joseph Hazen to Paramount on behalf of Wayne and co-producer Hal Wallis. In his letter, Hazen pleads:

“There is nothing to be gained by making a sale of ‘True Grit’ now. As 66% owners of the profits from the network telecast of ‘Grit,’ it is our deep conviction and strong feeling that Paramount should neither offer nor sell ‘True Grit’ to the networks at this time, and that it should definitely and positively await the results of the Academy Awards before it offers the picture for network showing.”

Paramount ignored their request and sold the rights anyway, prompting Wayne and the producers to sue the studio. If you know anything about classic westerns, you know to never bet against The Duke, and the same applied in the courtroom.

In April of 1970, Wayne won his first Oscar for Best Actor. It was enough ammunition for The Duke to take down the big, bad studio. The court agreed that Wayne’s Academy Award made “True Grit” much more valuable and Wayne’s group received a settlement from Paramount for more money.