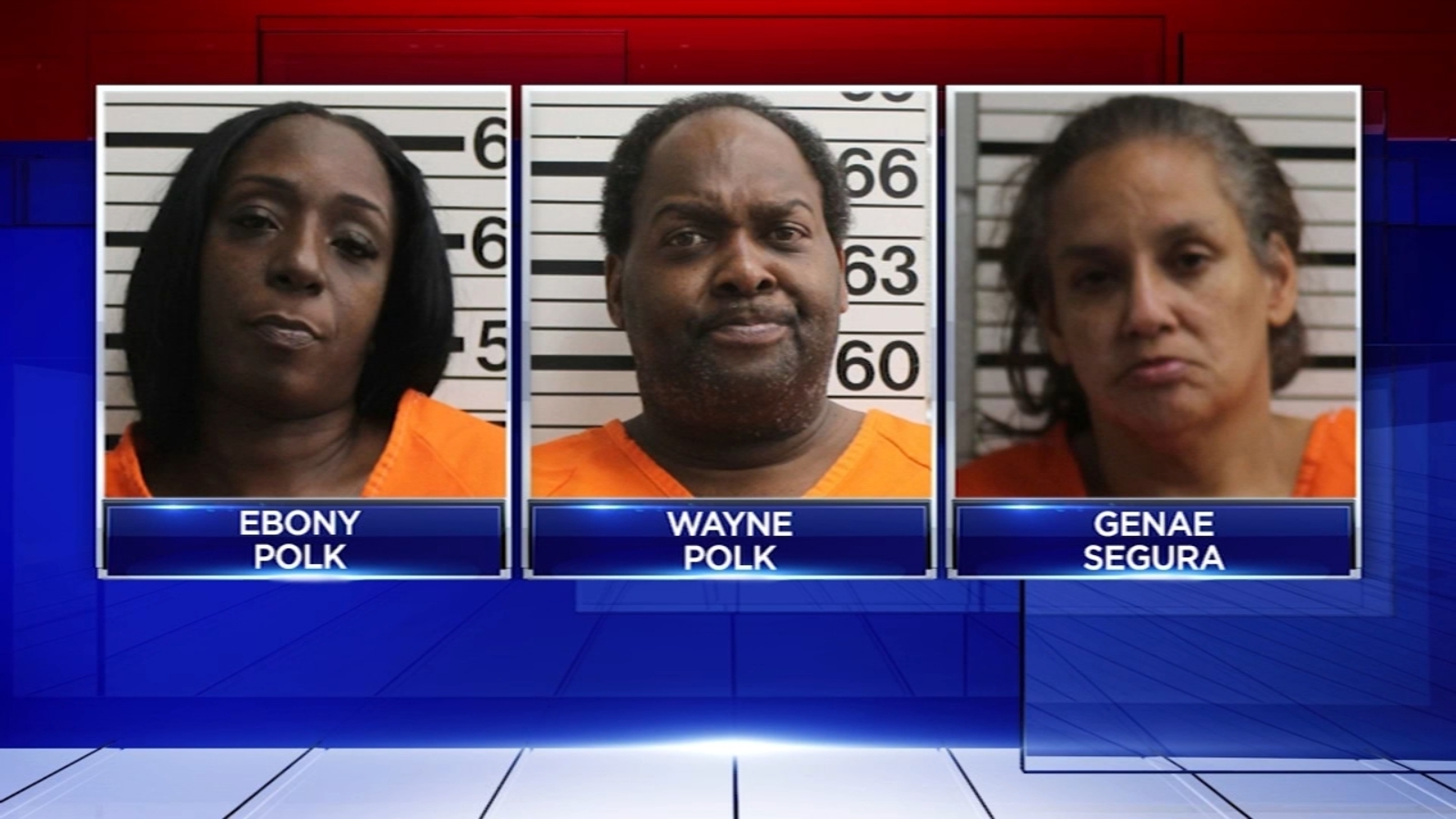 Operate Florence Taylor made the frantic call when she figured out that seven of her residents were gone. She said a staffer helped orchestrate the kidnapping while she was running an errand.

“She was here, and all of this happened. She did nothing,” Taylor said. “I know that she was in cahoots. She orchestrated everything.”

Ebony Nikkisha Polk, 47; Henry Wayne Polk, 47; and Genae Christine Segura, 49, were arrested on Saturday by Tomball police when they recovered the victims. So far, the worker who was on staff when the incident happened has not been charged.

Taylor said the worker told her over the phone that the residents had to be moved because there was a gas leak in the area. When Taylor rushed to the home, there was no leak, but seven residents were gone.

Taylor said the kidnappers disabled the surveillance cameras in her home and turned off the residents’ phones. She said their bank routing information was already being changed when the caper was thwarted.

“Most of them are helpless and depend on us to care for them,” Taylor said, still visibly upset. “You come and kidnap them and change all their information, their bank information.”

Apparently, two of the residents raised such a fuss about being taken to another group home that one of the kidnappers tried to drop them back off in Tomball on Saturday morning.

Police were then able to talk to those residents and track the vehicle. The remaining residents were found in a home at 16343 Paiter St. in Southwest Houston.

“Who would want that in their neighborhood?” Glenn Felder, who lives two doors down on Paiter, asks. “You know what I mean? It’s like, why are you guys dumping these types of issues into this area.”

Paiter says he and his neighbors have complained about vans of people being moved about in the questionable home, but that the landlord waves off their concerns.

“Whenever we do talk to him in passing, he always will say, ‘I already got someone else coming into the household. It’s going to be better this time.’ That’s all we ever get,” Felder said.

Fortunately, all residents are now back in Tomball, and safe. Taylor says each resident only pays between $800 to $1,000 a month in rent.

“After the bills, there’s not much money to be made,” she said. She says the suspects had one motive, greed.