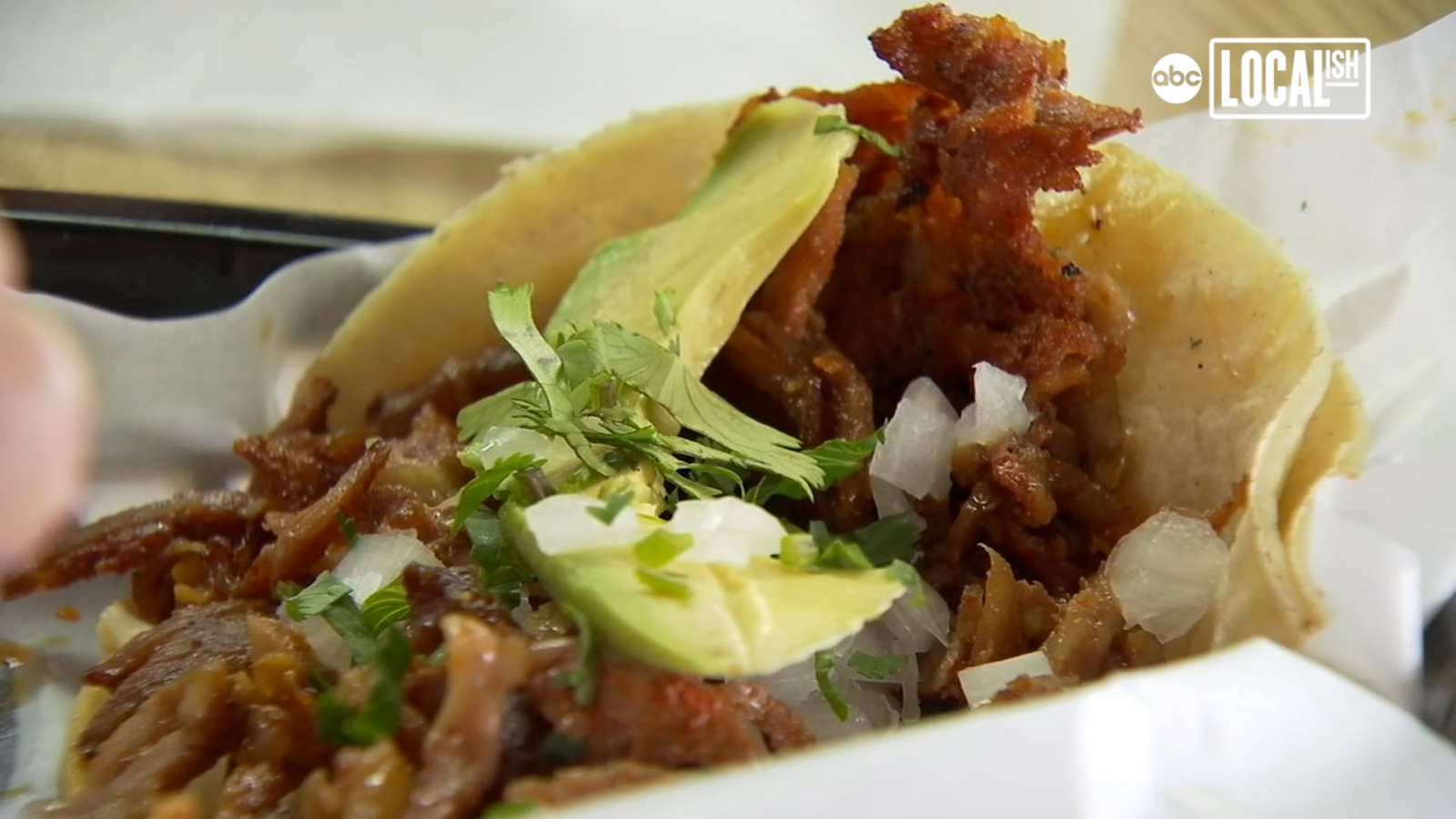 FRESNO, Calif. — This Mexican restaurant’s most beloved dish is something that doesn’t even appear on its menu.

If you ever visit Don Pepe Taqueria in the Central California city of Fresno, you might want to try its tacos ‘al pastor’.

They’re made of thinly sliced pork shaved off the vertical spit.

Despite not being listed on the menu, they’re extreme popular with Don Pepe’s customers.

“It’s kind of like our secret menu,” owner Andres DeAnda told us.

In the video above, reporter Dale Yurong visits the taqueria and tries the specially made tacos.

Spoiler alert: They’re worth the hype.