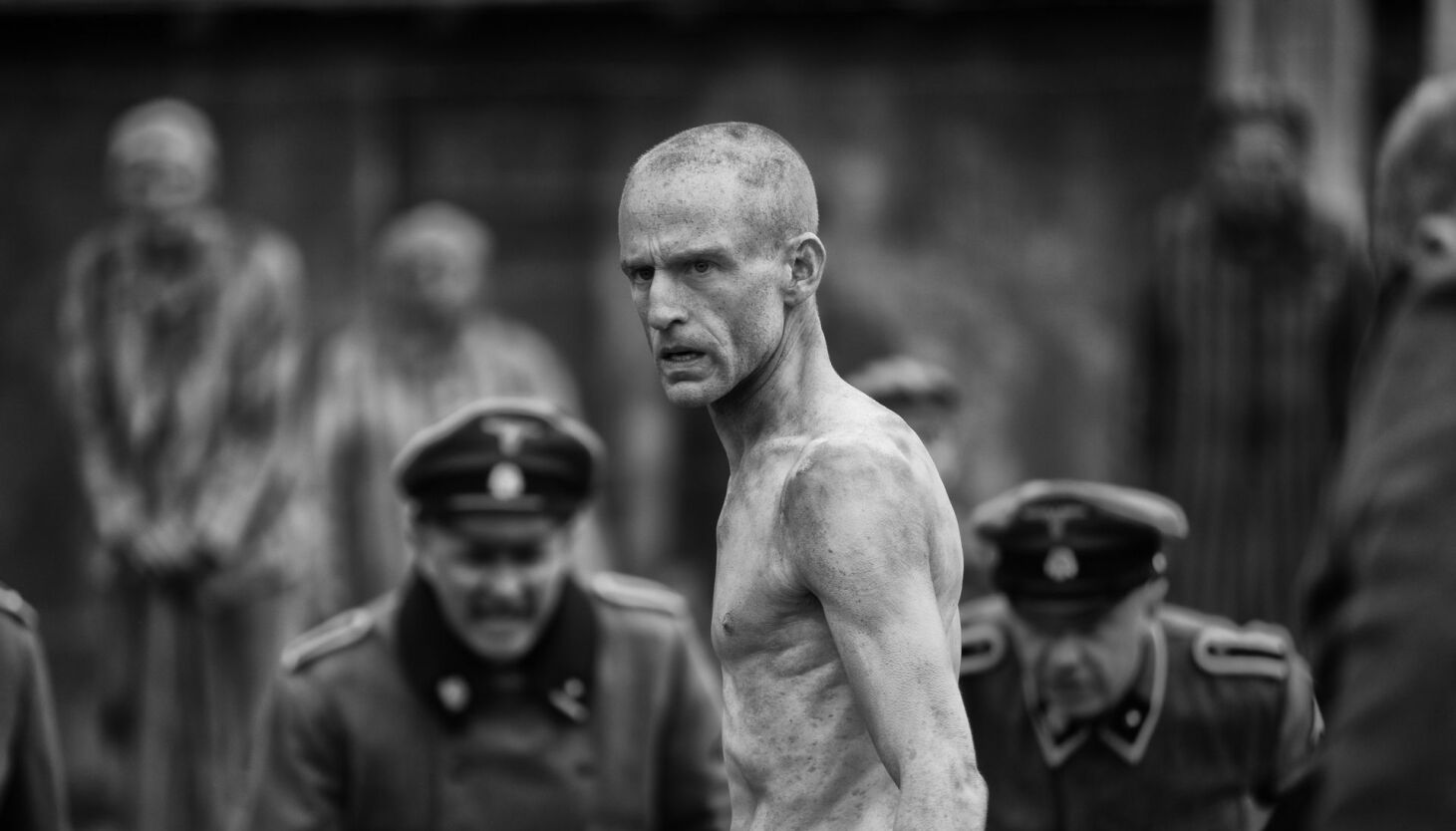 Levinson’s career has been admittedly spotty in the last couple of decades, but the 79-year-old director has recently reminded us of his sure-handed touch, directing premium cable scandal-biopics “The Wizard of Lies” and “Paterno,” and now delivering the gritty and brutal and morally challenging Holocaust aftermath drama “The Survivor,” premiering Wednesday on HBO with the invaluable character actor Ben Foster (“Leave No Trace,” “Hell or High Water”), whose onscreen temperature always seems to be running hot, turning in some of the most memorable and haunting work of his fine career.

Foster undergoes a remarkable physical transformation as part of his process of disappearing into the persona of the real-life Polish and Jewish boxer Harry Haft, who was given an unspeakable “choice” while in the Auschwitz concentration camp: either get in the ring and compete in fights to the death with other Jewish men for the grotesque amusement and sport of the German soldiers, or be killed on the spot.

Director Levinson and cinematographer George Steel alternate between stark, black-and-white visuals for the concentration camp sequences and a stylized, saturated, mid-20th century color film look for the post-war sequences. “The Survivor” is filled with striking imagery, and we’re immediately drawn in by Foster’s intense powderkeg of a performance, whether Harry is in the ring and sometimes literally fighting for his life, or trying to stake out a place in the world and find a sense of closure as a Holocaust survivor in America.

In Auschwitz in 1943, Harry tries to protect a fellow prisoner and beats the daylights out of a Nazi guard, which draws the attention of the smiling but dead-eyed Schneider (a chillingly effective Billy Magnussen), a sadistic Nazi officer who takes Harry under his wing and “befriends” him, setting him up to engage in a seemingly never-ending, hellish carousel of fights with Harry’s fellow inmates.

If Harry wins, his opponent will be killed. If Harry loses, Harry will be killed. It’s a choice that will haunt Harry throughout his life and a story he’d rather the world never know—but when Harry winds up in Brighton Beach, New York, in the late 1940s and becomes a prizefighter who is billed as “The Pride of Poland, the Survivor of Auschwitz,” it’s only a matter of time before the determined reporter Emory Anderson (Peter Sarsgaard) tells that story. Harry is ostracized by some members of his community, while others understand that while Harry made a deal with the devil, it might have been a deal God would have understood.

With the prolific Hans Zimmer providing the effectively moving score, “The Survivor” never shies away from melodrama, especially in the scenes in which Harry is obsessed with tracking down Leah (Dar Zuzovsky), the young woman he loved before the war tore them apart. The story is equal parts prison camp movie, character study, sports film and romance, with Danny DeVito providing some much-needed comedic-dramatic relief as Rocky Marciano’s trainer, Charley Goldman, who offers some assistance and advice to Harry even though Harry is prepping to fight the legendary future champ. Vicky Krieps is also wonderful as Miriam Wofsoniker, who is sympathetic to Harry’s quest to find Leah and eventually becomes Harry’s friend and much, much more.

For all the richness of drama in the post-war scenes, “The Survivor” is most impactful when Harry is sparring with the manipulative and nefarious Schneider, who fancies himself something of a big-picture philosopher who opines that anti-Semitism is a necessary tool to manipulate the stupid, and delights in reminding Harry that he’s the only person keeping him alive. There’s so much going on between Harry and Schneider that it could fill a full two-character stage play.

Foster is nothing short of great as Harry, and it’s due to so much more than him losing more than 60 pounds to re-create Harry’s skeletal, near-death frame in the Auschwitz scenes. (One imagines Foster would tell you undergoing such a process provides for a much more authentic performance than relying on CGI trickery to show the character’s transformation. Still seems … excessive and dangerous.) We believe every frame of this performance, whether Harry is an emaciated figure in the ring in the concentration camp, a formidable opponent as a pro fighter in America or an older man who seems to have found some measure of peace in his life, though the horrific memories will never die.