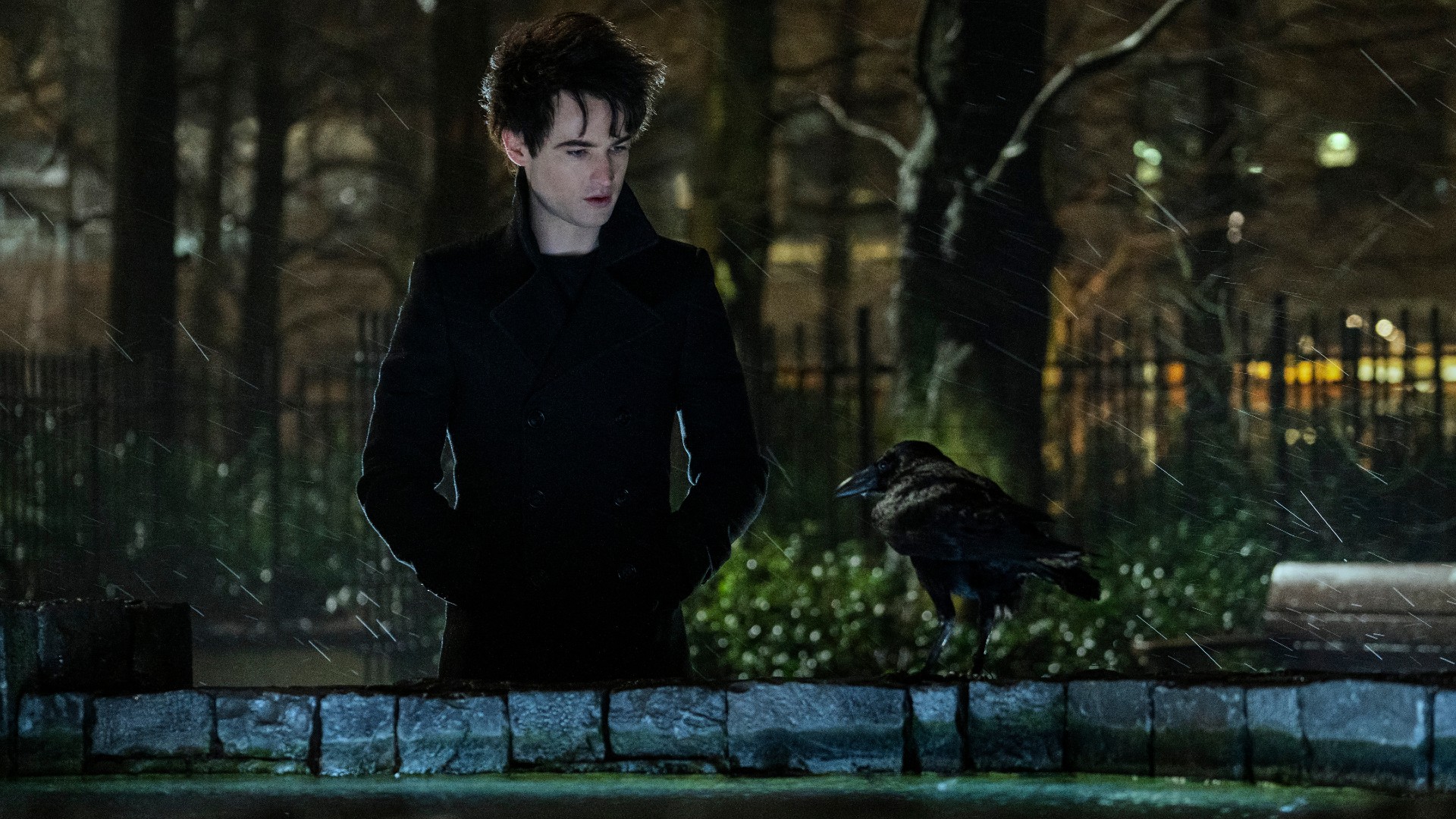 Death was an equally beloved character from The Sandman comic, and a very specific personality would be required to pull off Dream’s older sister. Kirby Howell-Baptiste’s resume contains just the right mixture of serious and comedic roles to make her perfect in the role of this kind, mentor-like figure.

Many will recognize Howell-Baptiste as the neuroscientist Simone who joined The Good Place in later seasons. She also played Elena, the irreverent co-worker and companion to the titular character in Killing Eve. True fans may have also noticed her voice behind the character of Dr. Mae Turner in Jurassic World: Camp Cretaceous.

Another of the Endless is Desire, the younger sibling of Death and Dream who, along with their twin sister Despair, actively works against the goals of Morpheus in The Sandman comic. Mason Alexander Park is another Broadway heavyweight coming to the small screen, best known for their lead performance in Hedwig and the Angry Inch. You may also remember them from their role as Gren in the short-lived live-action Cowboy Bebop adaptation.

Lucifer may have his own Netflix adaptation led by Tom Ellis, but in The Sandman, the role of the ruler of Hell has gone to the formidable Gwendoline Christie. Christie carved a sizable niche for herself in genre circles with her role in Game of Thrones as Brienne of Tarth, and she has an equally devoted following in the Star Wars community through her appearance as First Order Captain Phasma. Christie will soon be seen in the Addams Family spin-off, Wednesday, also on Netflix.

DC fans may know the many incarnations of the comics character John Constantine, from Keanu Reeves to Matt Ryan, but Jenna Coleman has her own name recognition in the role of Johanna Constantine, who has her own connections to the noted exorcist. Coleman is most recognized for her time as Doctor Who companion Clara Oswald opposite Matt Smith, but is also noted for her titular role in Victoria.

Another Game of Thrones actor who makes an appearance in The Sandman is Royal Shakespeare Company veteran Charles Dance (a.k.a. Tywin Lannister), who plays Roderick Burgess in this series. True genre fans may remember him from as far back as his villainous role in 1986’s The Golden Child, but he also had plenty of more recent notable roles in Godzilla: King of the Monsters, Mank, and The Crown.