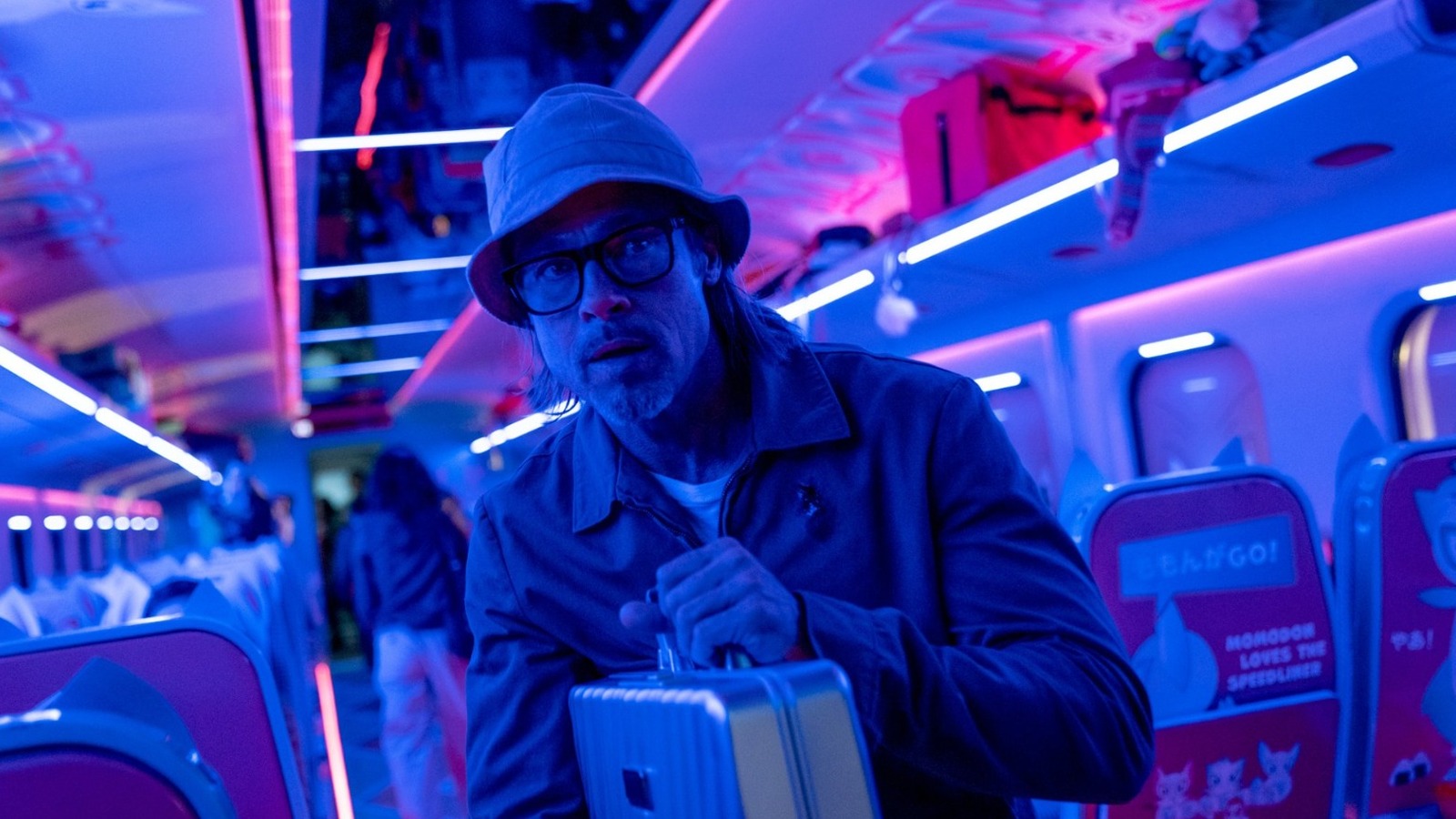 Earlier, The Prince had lured Kimura’s son inside the train in an attempt to blackmail him into killing the White Death. Although this does not play out as intended, The Prince hoped that her father would use the explosive-rigged gun to kill her, which would end up blowing him up instead. After this fails, Ladybug’s luck intervenes. Post-derailment, the White Death takes the rigged gun to shoot Ladybug, who he still believes to be Carver, and ends up dying after the gun explodes on his face. Gnarly.

Just when Ladybug, Kimura, and The Elder believe that the worst is over, The Prince emerges with a gun, intending to shoot them all. In a stroke of karmic justice, a truck of tangerines hits her out of nowhere, killing her. This is no coincidence, as the film’s post-credits scene reveals that Lemon survives his fall and finds a truck of tangerines by chance. Believing this to be a sign to avenge his brother Tangerine, he runs The Prince over, saving everyone in the process. In many ways, Lemon is the real MVP of “Bullet Train,” as his intuition/luck guides him safely through the chaotic course of events.

Ladybug’s streak of bad luck seems to have ceased, as he is rescued by his handler, Maria (Sandra Bullock). Touched by this act of compassion, Ladybug muses whether his luck was good after all, as everything worked out in his favor in the end. Just when he says this, a pole crashes on Maria’s car. While Maria is annoyed, Ladybug considers it a blessing, wondering whether something good will pan out eventually. Hopefully, the unlucky assassin will reach home safe and enjoy at least a few moments of peace, cause man, he sure deserves it.