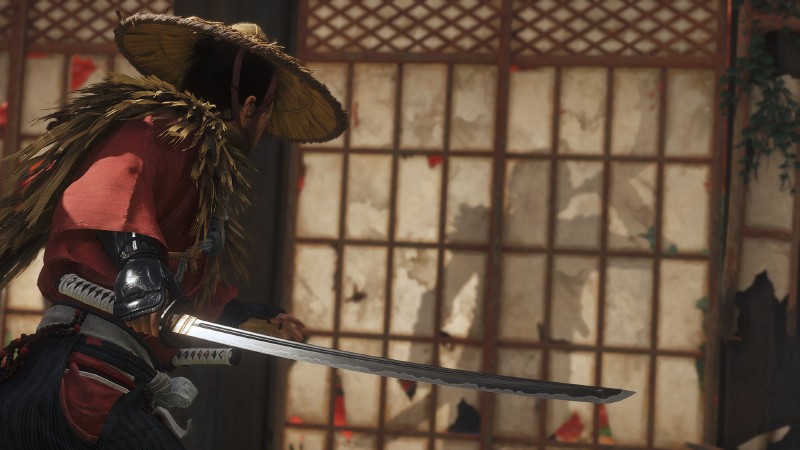 PlayStation and Sucker Punch Productions’ 2020 hit, Ghost of Tsushima, is being developed into a feature film with John Wick director Chad Stehelski set to direct it. The movie seems to be early in development, although it did land Takashi Doscher as its writer earlier this year, but we might have some new information about it straight from a recent interview with Stehelski.

More specifically, Stehelski revealed to Collider that the movie might feature an entirely Japanese cast and that the film could be in Japanese. Plus, he says Sony is on board with the idea. Here’s what he had to say:

“[I] think if we did this right, it would be visually stunning. It’s character driven. It’s got an opportunity for great action, great looks. And honestly, we’d try to do it, all in character. Meaning, it’s a Japanese thing about the Mongols invading Tsushima island. A complete Japanese cast, in Japanese. Sony is so on board with backing us on that. I’ve been going to Japan since I was 16. I have a love for the country, love of the people, love of the language. To try to direct not only in my language, but someone else’s and culturally shift my mindset to bring apart that in a cool way that still entices a Western audience.”

This sounds awesome, but with the project being so early in development, anything could change. It’s great to hear that Sony’s on board with the idea, though!

What are you most excited to see from the game in this movie? Let us know in the comments below!