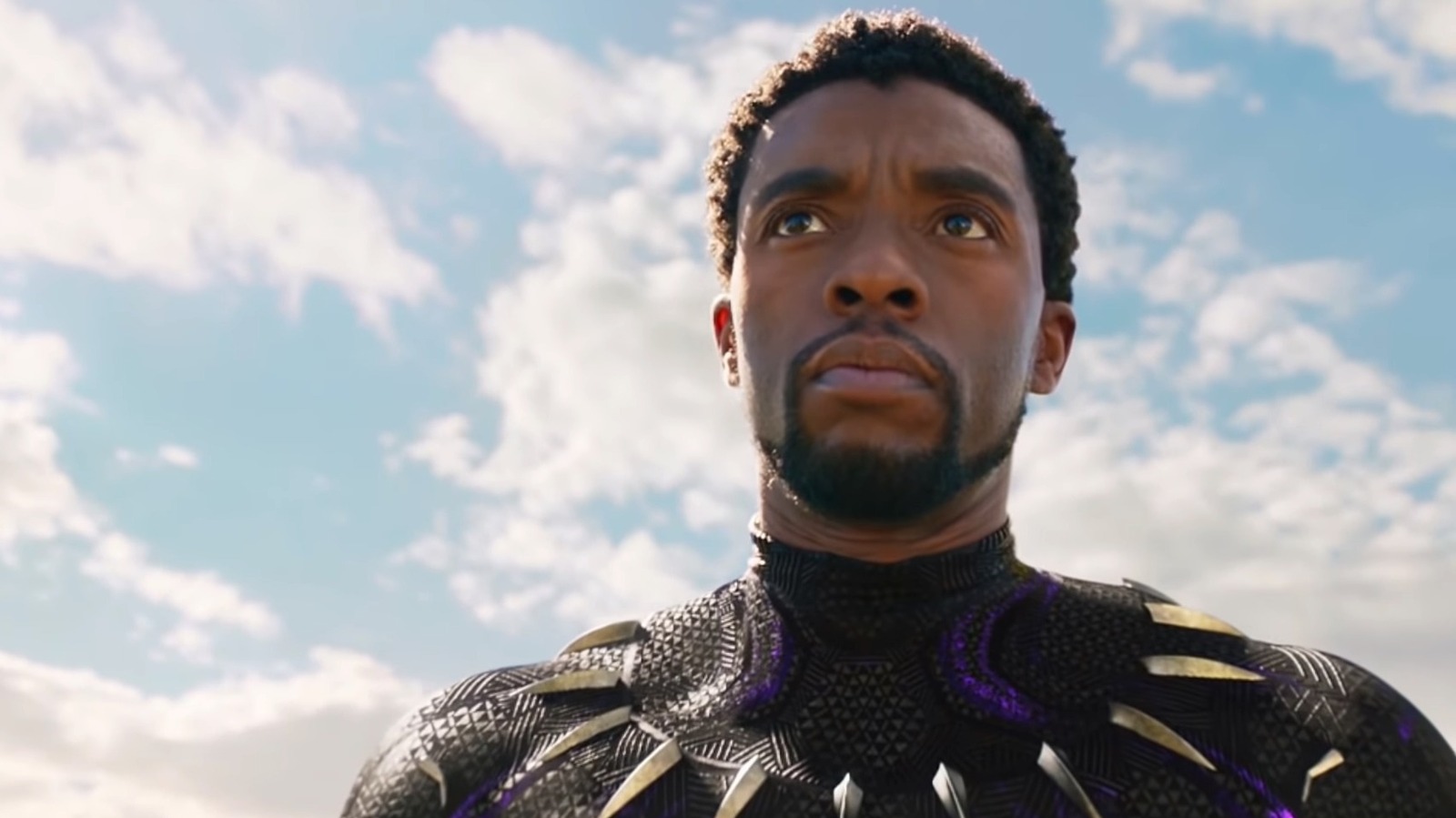 The plot of this 2010 post-apocalyptic Western directed by the Hughes brothers is pretty outlandish, but it makes for a compelling film. Eli (Denzel Washington) carries the world’s last copy of the Bible across the wasteland formerly known as the United States. Every other copy was destroyed after the bombs fell, maybe for religious reasons or maybe they were just convenient kindling, it’s not clear. Presumably, Eli is on a mission from God. A voice in his head tells him to take the book west. If you’ve seen “Mad Max” or tried to buy toilet paper during the height of the pandemic, you’re familiar with the variety of debased scavengers Eli encounters on the road. Fortunately, he is handy with the steel and earns his keep.

Oh, did I mention that Eli is blind? It’s a minor detail and only really comes up once. Maybe that isn’t noteworthy at all, except for the fact that Eli shoots a lot of people. I’ve heard of Jesus taking the wheel, but this is a whole other kind of intervention.

Despite the heroic trappings, “The Book of Eli” is grim. Eli shoots a hairless cat in the opening scene — because he’s hungry — and things only get worse once other people get involved. Gary Oldman has fun playing Bill Carnegie, the megalomaniac leader of a decrepit town and the only other person interested in the book. Reading becomes less of a priority when you have to worry about cannibals deciding you’d make a nice snack.