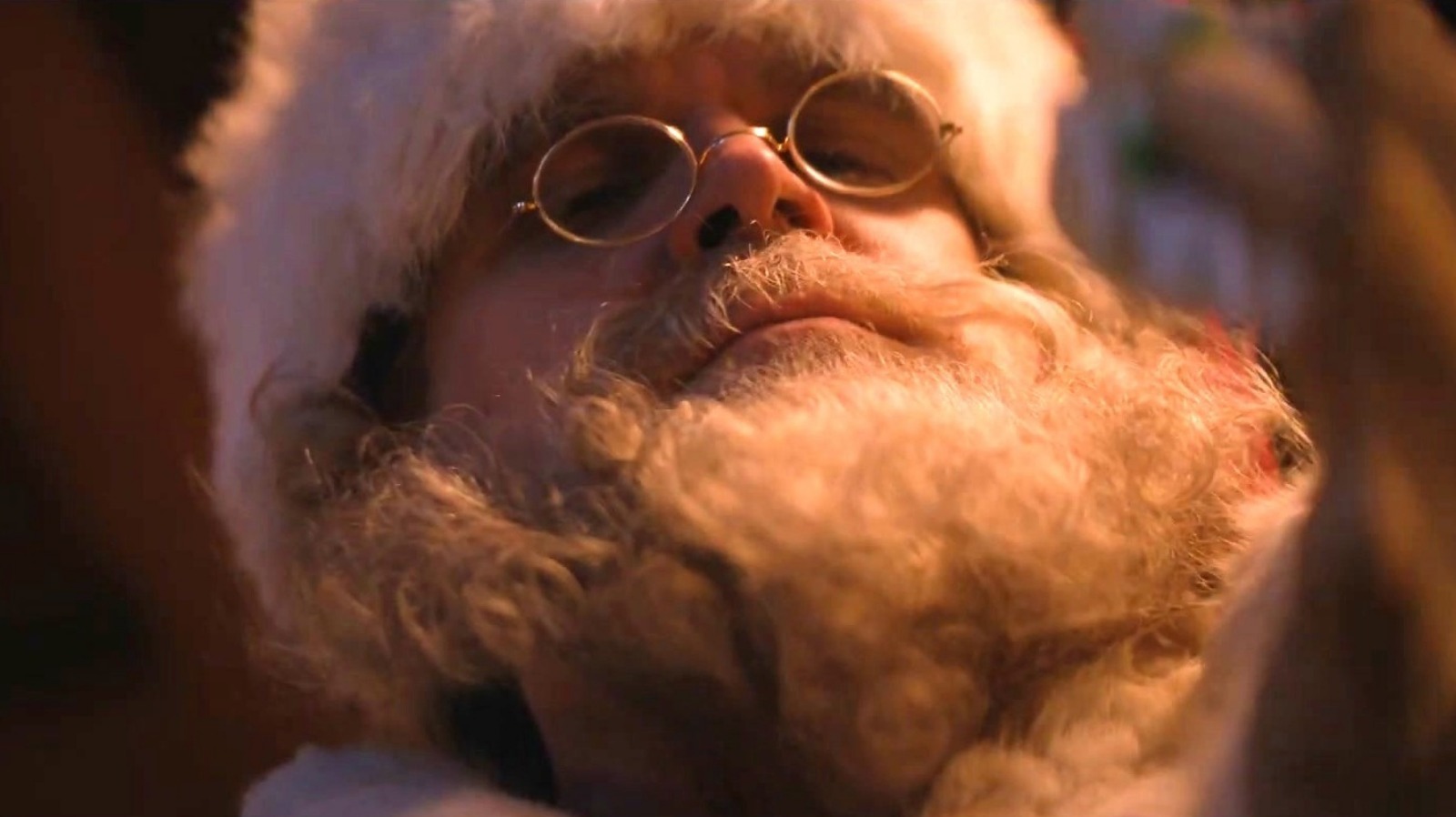 The Lightstone family is the textbook definition of dysfunctional. There’s boozy aunt Alva (Edi Patterson), her obnoxious influencer son, Bert (Alexander Elliot), the wannabe action star and Alva’s second husband, Morgan Steele (Cam Gigandet), and Jason, the son looking to break away from the family. Then there’s Gertrude Lightstone, the unrelenting matriarch who rules them all. Upon first glance, it’s your typical filthy rich family. Thankfully for the viewer, when they get together, their dynamic is perfection.

The first scene in which we meet the group is hilarious. If Alva isn’t slinging back yet another cocktail, Bert is livestreaming for his fans. Morgan quickly shows that he has a way of making every conversation about him, and Gertrude proves to be spectacularly vulgar. Among them, Jason, Trudy, and Linda are outliers, no longer willing to kiss the ground that Gertrude walks on. If it wasn’t for her millions, they wouldn’t even be here.

Throughout the film, the group scenes continually end up delivering the most memorable moments, aside from any time that David Harbour is on screen. Even after being held hostage by a group of mercenaries, the family lays the humor on thick. Their gift exchange is ridiculous, as is a joke about a nutcracker (you can probably guess where that one goes). All in all, it’s the kind of family that requires eggnog to survive — and lots of it.