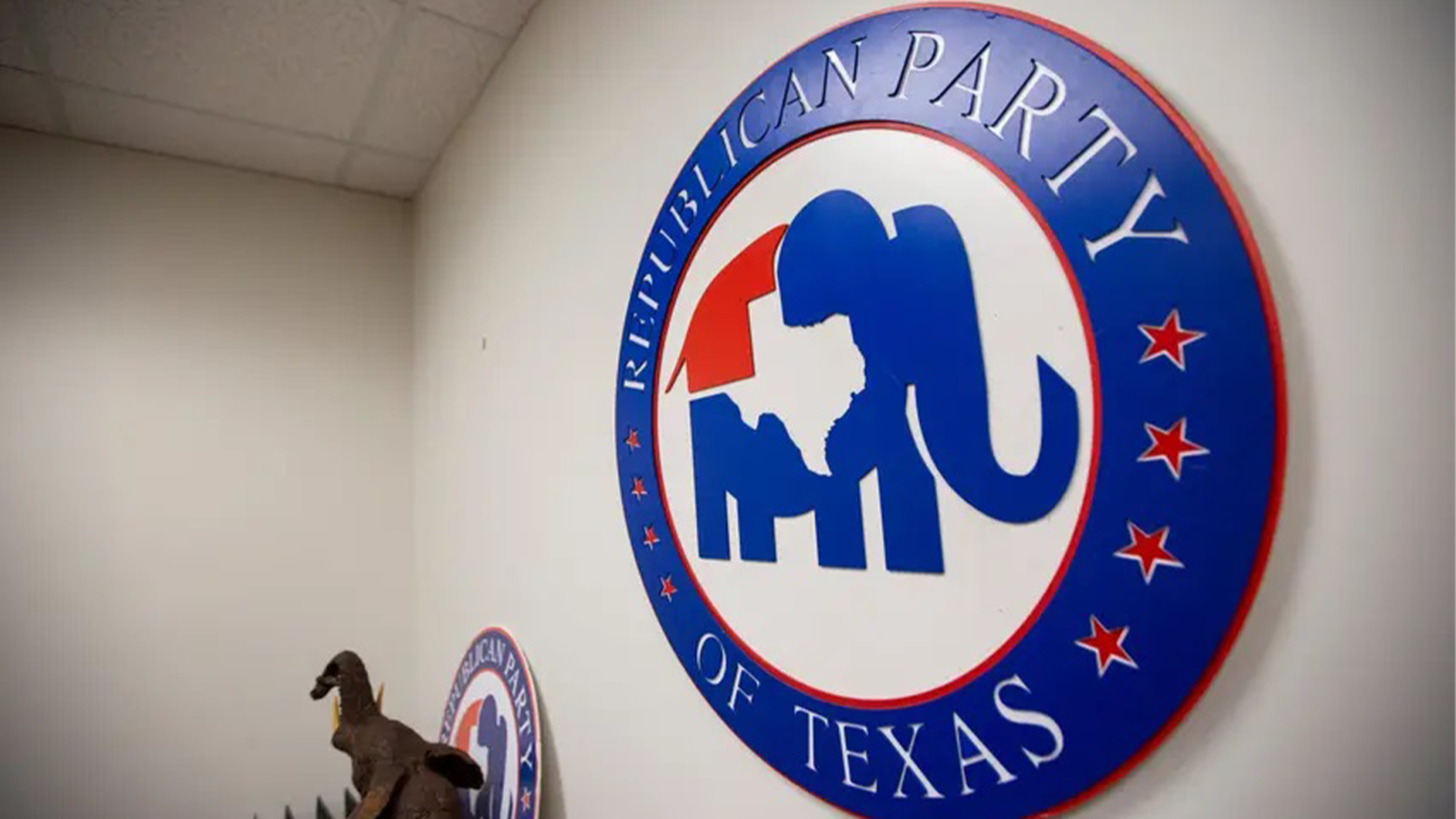 The Texas GOP’s biennial convention starts Thursday in Houston, giving the party faithful their biggest gathering after a year where the state shifted markedly to the right and settled in for another decade of Republican dominance.

It’s the first time delegates are meeting in person since 2018. The 2020 gathering was forced online after the party unsuccessfully fought to host it in person during the early months of the coronavirus pandemic.

Every two years, the convention is an opportunity for the GOP’s most devoted members to update its platform, craft its legislative priorities and elect party officers like the chair. Since they are the party’s most engaged, the delegates tend to focus on issues that sometimes skew further right than the mainstream of the party.

There is also a parade of elected officials and candidates who rally delegates for the political battles ahead, including the November election. This convention is coming two days after Republicans celebrated a breakthrough victory in South Texas, flipping a long-blue congressional seat in a special election.

Here are five things we’re watching for this run of the convention:

What more do Texas Republicans want?
Texas Republicans are coming off a year of policy victories long sought by their base – permitless carry of handguns, a near-total abortion ban. But conventions always showcase the restless appetites of the GOP’s most engaged members, and this one could be no different.

SEE RELATED STORY: All Republicans in US Senate vote against domestic terrorism bill in wake of Uvalde, Texas massacre

The party faithful have ample opportunities to show how much further to the right they want Texas to go, whether it be in the platform or legislative priorities. While those things do not always hold much sway with elected officials, they are still meaningful gauges of activist sentiment – and regular fodder in primaries.

One issue that is not going away, if the convention schedule is any indication: voter fraud. The schedule includes three screenings of “2000 Mules,” a documentary that alleges widespread fraud in the 2020 election – a claim for which there is still no credible evidence. The movie by conservative filmmaker Dinesh D’Souza has been in the headlines lately after it came out that former U.S. Attorney General Bill Barr dismissed the film‘s alleged findings saying that it provides no evidence of widespread illegal ballot harvesting.

Where’s Abbott?
Gov. Greg Abbott distanced himself from the state party after a critic of his, Allen West, took it over in 2020. West’s successor, Matt Rinaldi, has also been critical of Abbott but has struck a more conciliatory tone as chair.

In any case, Abbott still seems somewhat estranged from the party, and the convention is the latest exhibit. He is not joining other statewide officials and speaking as part of the convention program. Rather, he is speaking at a reception Thursday organized by his campaign.

It was even unclear until earlier this month whether Abbott would sponsor the convention, a standard gesture by statewide officials. The party cleared that up June 3, when it tweeted it was “proud to announce [Abbott] as a major sponsor to the 2022 Texas GOP Convention!”

Post-Uvalde politics
The convention is taking place less than a month after the Uvalde elementary school shooting, which remains the top focus of the state’s Republican leaders day to day. They have largely resisted solutions that involve restricting guns, long a passion of the kinds of activists who attend the convention.

One of the convention speakers has been in the thick of the post-Uvalde debate in Washington: U.S. Sen. John Cornyn, the lead GOP negotiator on a bipartisan gun package that was announced Sunday. He has faced some intraparty heat for taking on the politically sensitive issue, and it will be interesting to see how delegates will receive him.

The state’s junior senator, Ted Cruz, is also speaking at the convention, and he has been far more outspoken since the Uvalde shooting about his opposition to new gun regulations. He indicated Tuesday he was undecided on the gun deal, saying he wanted to see more detail.

Rinaldi’s reelection
Rinaldi, the Texas GOP chair, is up for reelection at the convention, but he is not expected to face any serious opposition. He was first elected last year to succeed West as chair, whose tumultuous tenure ended when he launched a primary challenge to Abbott. Rinaldi has been able to mostly calm the waters inside the party while keeping the base happy.

Rinaldi took his reelection campaign seriously early on, declaring his candidacy in late March with the support of over two-thirds of the State Republican Executive Committee. The list has since grown to all but several of the 64 members.

In the weeks before the convention, there was little talk of serious challengers to Rinaldi, and it was poised to stay that way as delegates descend on Houston.

Vice chair race
While the chair race may not see any real competition, there is an open contest for vice chair. The current No. 2 leader, Cat Parks, is not seeking reelection after a noteworthy tenure that saw her serve as a reassuring force for Republicans who thought the party was veering too far off course under West and Rinaldi.

At a recent forum, the three candidates largely agreed in their responses, saying that the party’s legislative priorities should include securing elections and restricting gender-affirming health care for kids. Jackson perhaps stood out the most, saying the party needs to do more to hold accountable elected officials who stray from the platform.