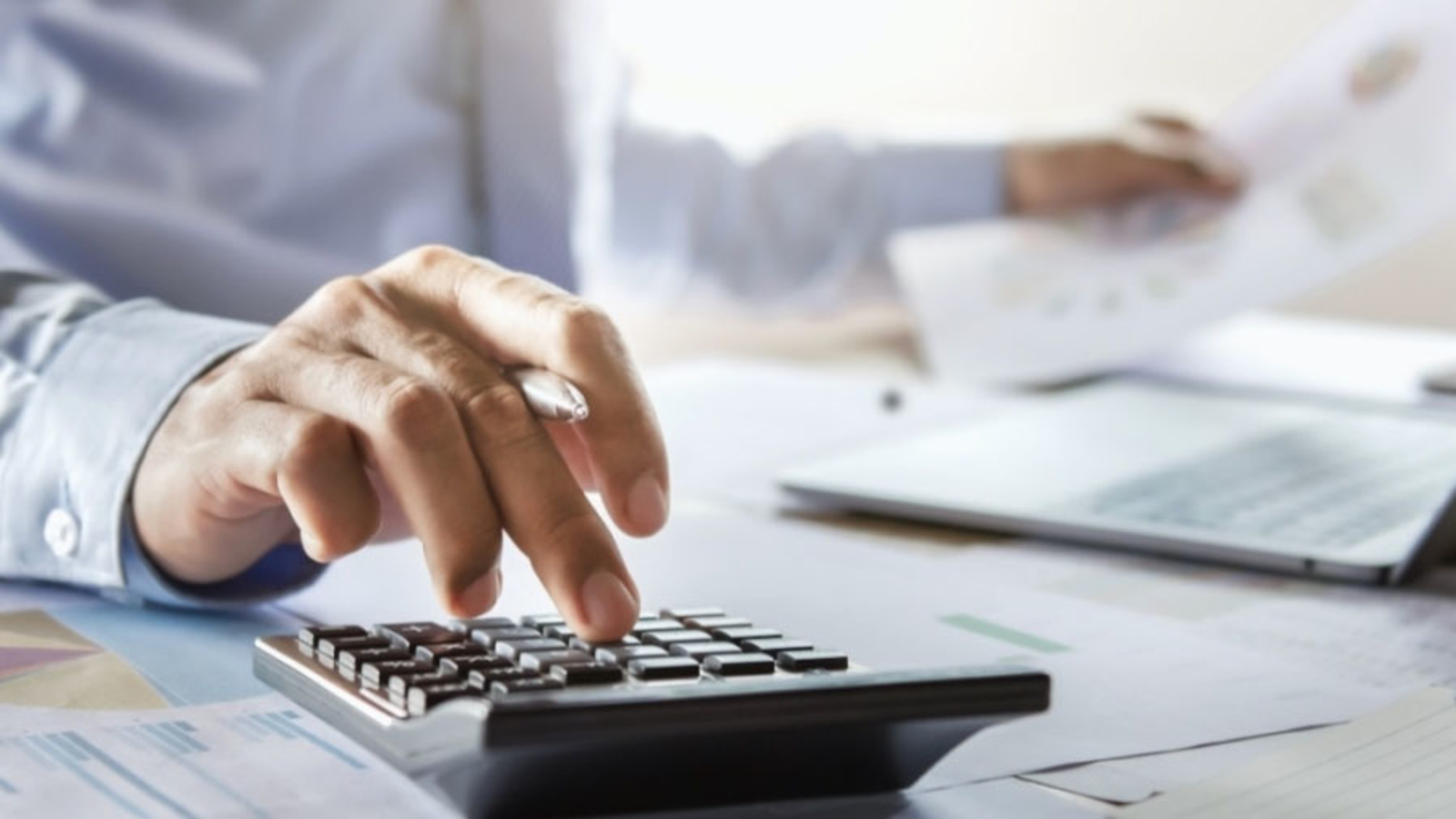 TEXAS — Public schools in Texas are funded largely by local property taxes and, as property values soar in Texas, many property tax bills are also poised to grow.

Texas law grants homeowners some tax relief through what are called homestead exemptions, which reduce for qualifying homeowners the amount of a home’s value that can be taxed.

And Texas voters have the chance in a May 7 constitutional amendment election to expand homestead exemptions that could lower the amount of property values upon which property taxes can be levied.

The ballot language: “The constitutional amendment authorizing the legislature to provide for the reduction of the amount of a limitation on the total amount of ad valorem taxes that may be imposed for general elementary and secondary public school purposes on the residence homestead of a person who is elderly or disabled to reflect any statutory reduction from the preceding tax year in the maximum compressed rate of the maintenance and operations taxes imposed for those purposes on the homestead.”

What it means: Homeowners who are disabled or 65 years and older can qualify for having school district property taxes capped or frozen. But when lawmakers in 2019 passed legislation to offset rising property values with lower school district tax rates for all homeowners, those adjustments were not extended to elderly and disabled homeowners. Under Proposition 1, those homeowners could qualify for those additional reductions in 2023 if the measure passes, said state Sen. Paul Bettencourt, a Houston Republican who wrote the legislation calling for the constitutional amendment.

The ballot language: “The constitutional amendment increasing the amount of the residence homestead exemption from ad valorem taxation for public school purposes from $25,000 to $40,000.”

What it means: Currently, homeowners can subtract $25,000 from their home’s value before school tax rates are levied. Proposition 2 would increase that deduction to $40,000 in value. The measure could save the average homeowner about $175 on their annual property tax bill, Bettencourt said, and would go into effect this year.

What’s the impact for schools?

What’s the impact for Texans?

Bettencourt said he expects increased tax bills for those with homestead exemptions to be in the “single digits.” Homeowners who have a case can also protest their higher home values with their local appraisal districts, he added.

The propositions would not help renters, who have also seen rising housing costs, nor businesses and other property owners because homestead exemptions apply only to a homeowner’s primary residence.

How would the state fund these changes?

Proposition 1 would cost the state more than $744 million from 2024 to 2026, according to a fiscal note from the Legislative Budget Board.

Proposition 2 would cost the state almost $1.6 billion from 2023 to 2026, according to a fiscal note. The state would also see less revenue from recapture payments.

When state lawmakers passed Proposition 2 in the fall, Bettencourt outlined a plan to use $4.4 billion in surplus funds to pay for initial costs, but plans to cover future funding were unclear.

“The state is sitting on a large amount of money because it didn’t spend everything that was available to it,” said Dick Lavine, a senior fiscal analyst for Every Texan, a liberal-leaning think tank. “So immediately it will be able to cover the cost. But over the long term, no, they did not increase state revenue in order to cover the loss of local school property tax revenue.”

Bettencourt told The Texas Tribune he believes the state can cover the costs with strong economic growth and revenue from sources such as the state’s sales tax. (Texas doesn’t have a state income tax.)

“There’s nothing I see that would indicate that we don’t have the money for this in really both the near- and long-term future,” he said.

Texas House and Senate leaders set aside $12 billion in surplus revenue and $3 billion in federal stimulus funds to pay for tax relief during the 2023 legislative session, despite a federal ban on the use of stimulus funds for tax breaks. Texas and other states have contested the ban in court as unconstitutional.

James Quintero, a policy director for the Texas Public Policy Foundation, a conservative think tank, said the foundation would like to eventually see most school district property taxes eliminated. The group thinks local governments should tighten spending, the state should spend more on education and the state should also increase the number of goods to which sales taxes are applied.

“We want to see the state shoulder the entire burden of funding public education while also making sure that those monies are being used in a judicious manner,” he said.

Other experts have said state leaders need to create a new source of revenue or to reduce spending on public education for Texans to see “meaningful” property tax reductions.