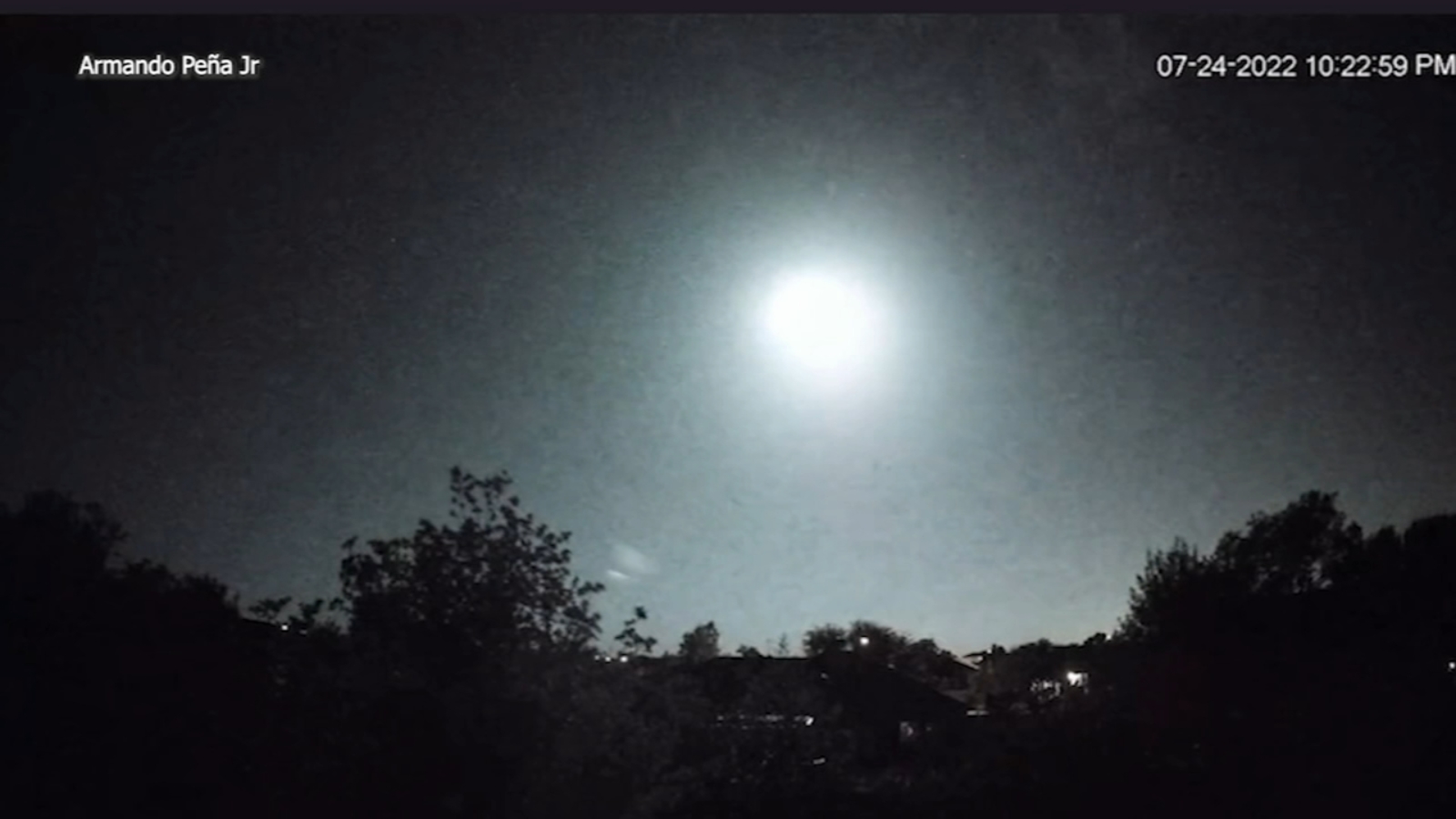 It wasn’t a bird, a plane or even Superman, though at this point, so many crazy things have happened in the world, it might just be plausible that Clark Kent was zipping through the sky Sunday night.

No, instead, viewers reported seeing a bright light across Texas, including in Magnolia.

Before you start thinking aliens and UFOs, ABC13 meteorologist Kevin Roth had a more plausible explanation.

Kevin says that even people in northwest Louisiana saw it, but one thing we know for sure, that it was spotted streaking across Houston.

Holy cow at 10:22 or so saw the most amazing shooting star or #meteorite …. I’m still in shock … never seen anything like it.

ANYONE ELSE SEE IT?!

Mayra went on to describe what it looked like, a red orange, and the replies following, with some saying they saw it in Katy, northwest Harris County, and further away, outside of Austin and San Antonio.

Kevin says that you never know when it’s going to happen, and it’s often so fast, there’s not enough time to capture it on video.

Clearly, the people who shared their videos have great timing!

FROM 2021: Bright and fast fireball spotted over Houston area and beyond

Did you see it? Doorbell video captures meteor falling from the sky in Cypress