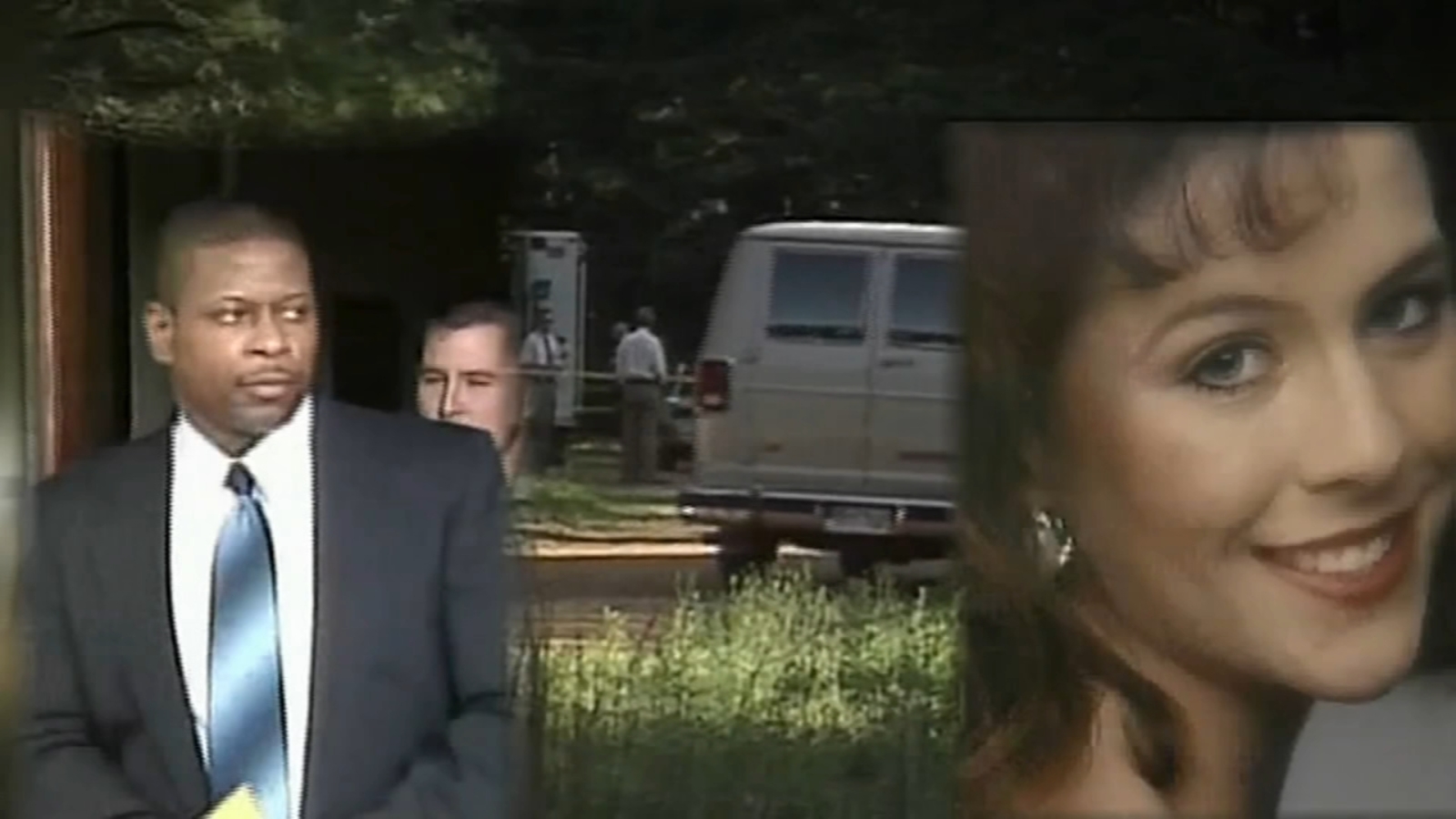 TEXAS — The U.S. Supreme Court has agreed to answer a legal question that could open the door for DNA testing of evidence used to convict Texas death row inmate Rodney Reed.

Reed was sentenced to death more than 23 years ago for the murder of 19-year-old Stacey Stites in Bastrop County. Reed has maintained his innocence since the 1996 killing. His lawyers have brought forward evidence over the years that they say implicates Stites’ fiance, Jimmy Fennell.

Crime scene evidence – including the belt used to strangle Stites and her clothing – was not tested for DNA, and Reed has unsuccessfully sought testing to help establish his innocence. Prosecutors have fought the efforts, arguing that state mishandling of the evidence means the DNA could be contaminated and testing results unreliable.

The Texas Court of Criminal Appeals has repeatedly denied Reed’s requests, and in 2020, the U.S. Supreme Court declined an appeal from Rodney to look at the Texas courts’ decision to not review the case.

The U.S. Supreme Court has now agreed to decide when prisoners can pursue post-conviction claims for DNA testing of crime scene evidence. The court will determine whether the statute of limitations for DNA testing starts after the state trial court denies testing or after litigation, including appeals, ends. A lower court of appeals previously said Reed waited too long to seek DNA testing.

Attorneys at Innocence Project who are representing Reed said the state has refused to allow DNA testing of key crime scene evidence even though “a substantial body of evidence has emerged supporting his innocence including the ligature handled by the perpetrator in the commission of the crime.”

“When Mr. Reed sought access to DNA testing in federal court, the federal courts wrongly threw out his claims as untimely, reasoning that he could have started his federal action while the state-court proceedings were still pending,” the attorneys wrote in a statement to The Texas Tribune. “We look forward to having the Supreme Court consider our arguments.”

Reed currently has no execution date. Courts halted his impending execution in 2019 after calls for further review of his conviction from a bipartisan group of Texas lawmakers, A-list celebrities and millions of people who signed online petitions.

After a lengthy hearing earlier this year, a judge recommended he not get a new trial, but the final decision will be up to the state’s Court of Criminal Appeals. It’s unclear when the court will make a decision.

In April 1996, Stites’ body was found partially unclothed in Bastrop County after she missed her shift at a grocery store, according to court records. Fennell’s truck was found abandoned in a nearby school parking lot. Pieces of Stites’ belt, which is believed to have been used to strangle her, were found at both locations.

Reed was tied to the murder about a year later when sperm cells found inside Stites’ body were matched to him. Prosecutors said the DNA match was “smoking gun” in Reed’s conviction, claiming Reed stopped Stites while she was driving to work and then sexually assaulted and killed her. Reed said that he and Stites were in a casual relationship and had consensual sex the day before her disappearance.

Both Reed and Fennell have been accused of other sexual assaults. Reed was indicted, but never convicted, in several other rape cases months before his trial in Stites’ death began in 1998. Fennell spent 10 years in prison after he kidnapped and allegedly raped a woman while on duty as a police officer in 2007.