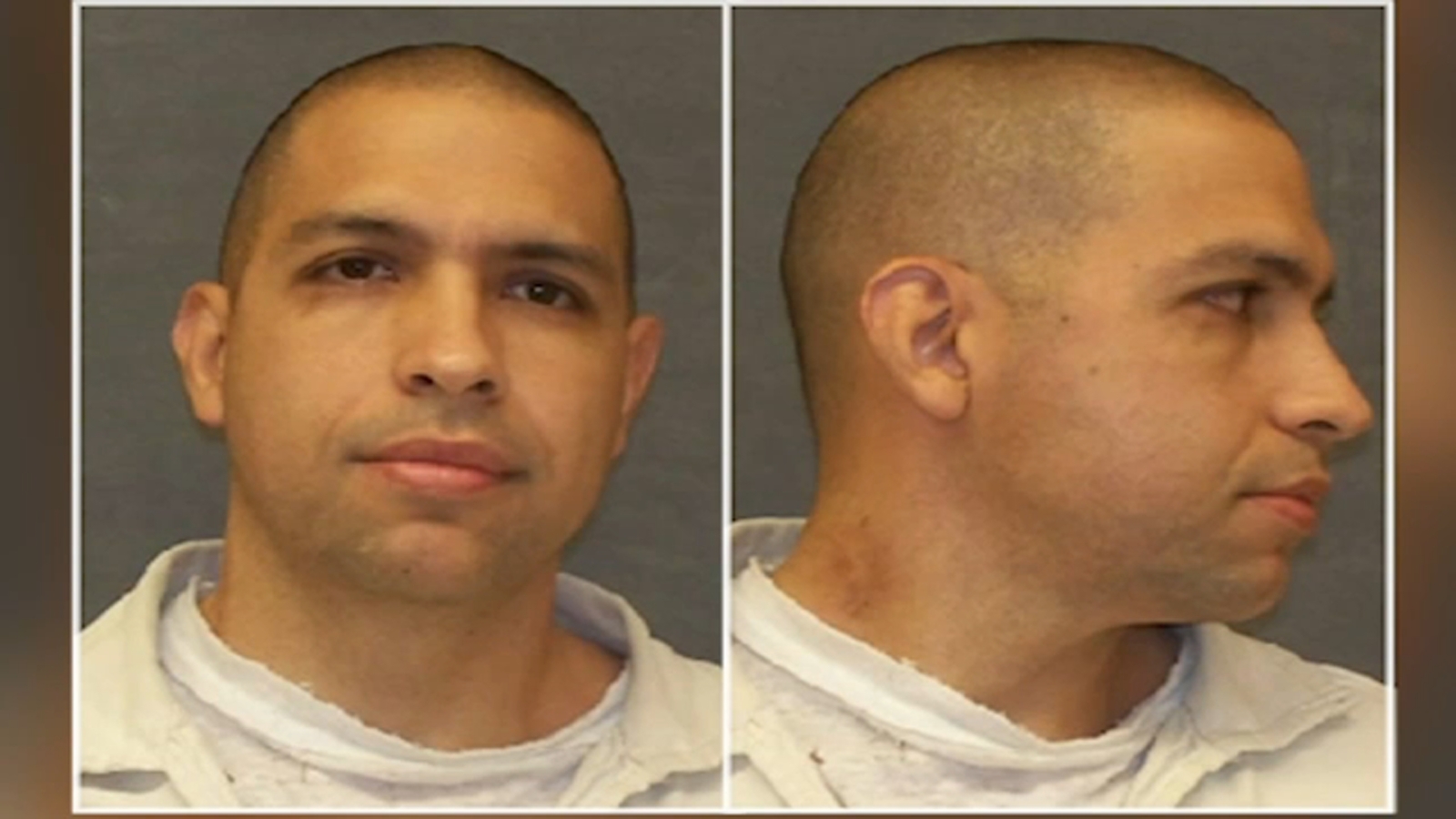 CENTERVILLE, Texas (KTRK) — A manhunt is underway for a convicted murderer in an area halfway between Houston and Dallas after corrections officials say he managed to escape his cell, steal a transport bus with inmates on board, and then crash it before getting away on foot.

The search in Leon County, which is roughly 116 miles north of Houston, is for 46-year-old Gonzalo Lopez.

According to the Texas Department of Criminal Justice, the crash happened on Highway 7 near the town of Centerville. None of the inmates or officers on the bus were hurt.

Authorities say that if you spot Lopez, do not approach him and immediately call 911.