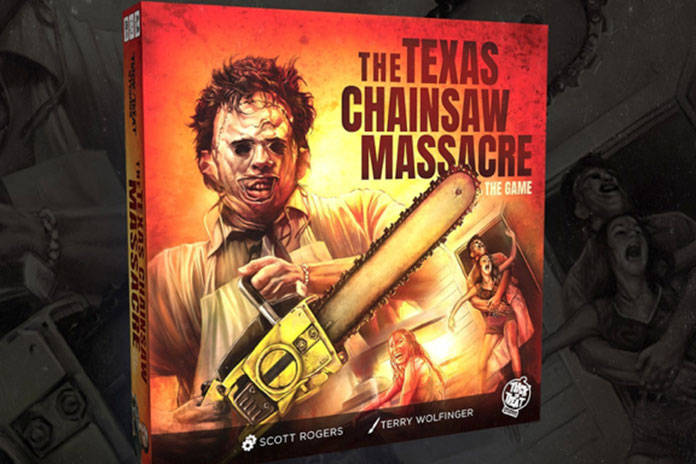 Tobe Hooper’s iconic horror game “The Texas Chain Saw Massacre” is being turned into a tabletop board game by Trick or Treat Studios.

Designed by Scott Rogers with illustrations by Terry Wolfinger, the game takes follows the 1974 film and begins as you and three friends’ van runs out of gas which leaves you in survival mode as Leatherface and his family aren’t too far behind.

The players work together to fend off the crazies, with the game having you pull tokens from a ‘gruesome bag’ to perform actions. Taking too many tokens, however, makes Leatherface angry

The game lasts around an hour, and you have to be 14 or older to play. It will be released on March 31st and joins both a 4K UHD Blu-ray and a video game based on the franchise, both of which are also arriving next year.