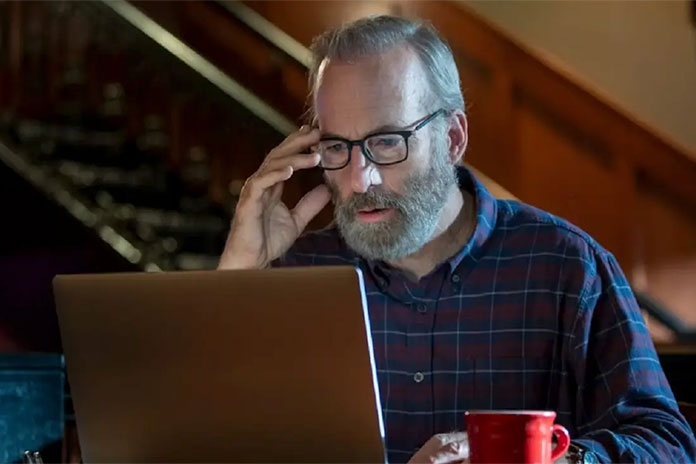 The story will a mid-life crisis tale told through the eyes of William Henry Devereaux, Jr. (Odenkirk), an unliked professor and the unlikely chairman of the English department at the badly underfunded Railton College in the Pennsylvania rust belt.

The series will be adapted and by Aaron Zelman and Paul Lieberstein, with Peter Farrelly attached to direct. All executive produce along with Odenkirk, Russo, Naomi Odenkirk, and Marc Provissiero.

“Lucky Hank” is scheduled to make its debut on March 19th on AMC and AMC+ service.