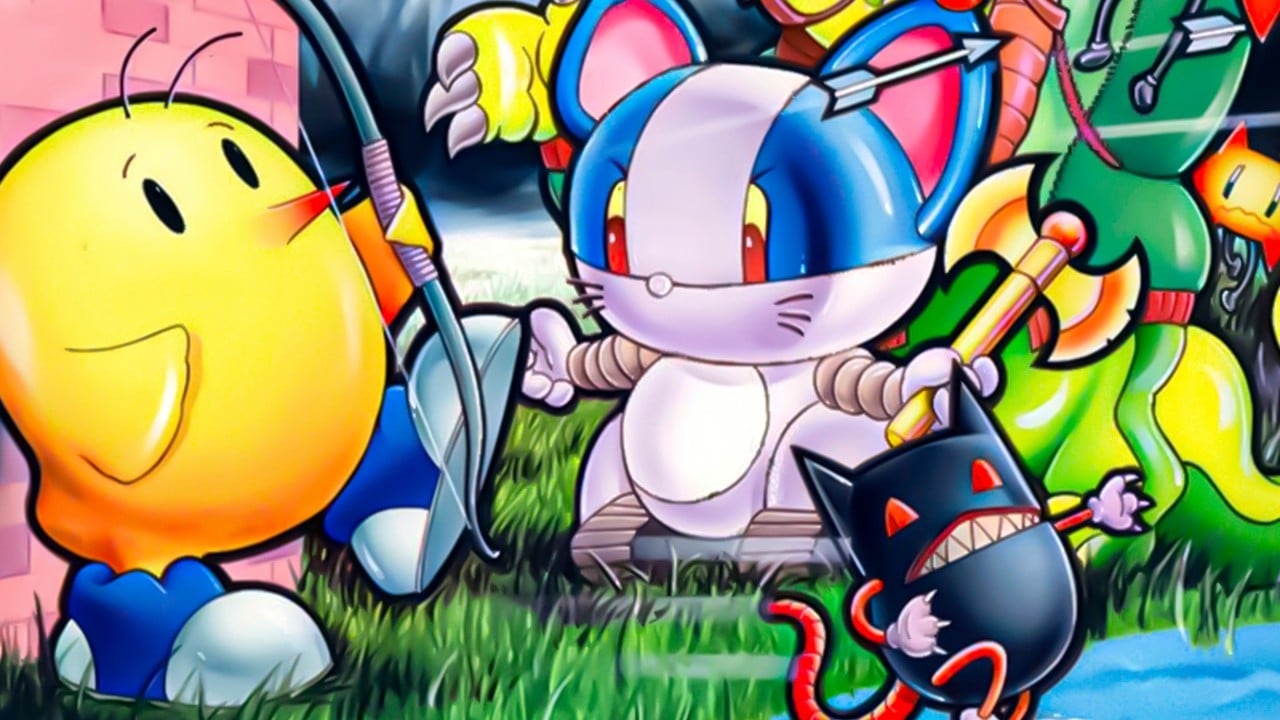 Arguably one of the most adorable arcade titles out there, The NewZealand Story is waddling its way onto Hamster’s Arcade Archives collection this week (thanks, Nintendo Everything) and will be turning us all against seals once again.

Originally released in 1988, this classic platformer sees you play as Tiki, a kiwi who is forced out on a rescue mission after his girlfriend and pals are kidnapped by a leopard seal. It’s one of those “cute character, tough game” Taito titles like Bubble Bobble, and this one is all about exploring a series of deadly mazes to free your flightless friends.

The game was remade for the DS back in 2007 as New Zealand Story Revolution, though the Arcade Archives is getting the original copy this week (obviously). Some screenshots of the OG title can be found below.

Will you be adding this latest addition to your collection? Let us know in the comments!