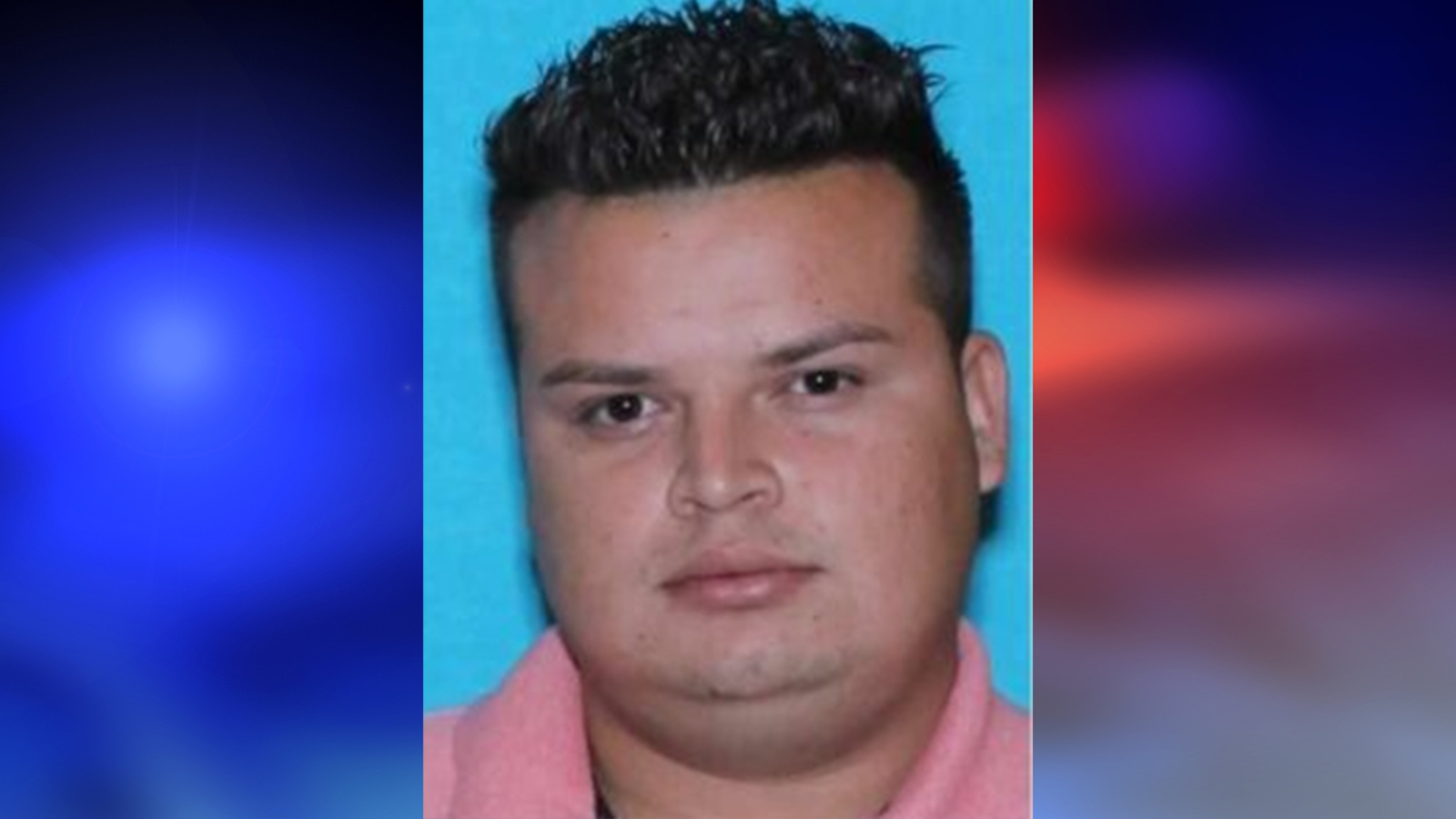 HOUSTON, Texas (KTRK) — Charges have been filed against a suspect wanted in the deadly shooting of two men at a tire shop in southeast Houston, police said.

The video featured above is from a previous report.

The suspect, Manuel Armando Villeda, 24, an employee at the tire shop, is charged with capital murder.

Officials responded to the shooting on Sunday at about 11:04 a.m. on 7550 Bellfort Ave.

A caller stated that Villeda had possibly more than one automatic weapon and left the scene.

According to the caller, Villeda was standing near a gold Chevrolet Suburban, which was later confirmed to belong to one of the victims.

Witnesses told investigators Villeda drove off going west of the shop in a 2014 dark model GMC Sierra truck, which was later recovered in north Houston.

Investigators said Villeda might be traveling in a secondary vehicle, a white Acura sedan with Texas license plates LPF-4265.

Southeast Commander Mike Collins said a verbal argument turned physical inside the shop. Collins said the victim’s friend, who was outside working on his gold Chevrolet Suburban, walked inside to try to break up the fight.

Investigators said the victim’s friend, whose family identified as Joseph Miranda, went towards the door, heard several gunshots, and turned around.

“My brother was…he’s always somebody who meant well and did things off of the understanding he had always took care of everybody. I don’t (have) much to say because we’re really grieving right now,” Miranda’s brother said. “Stop killing people who have families to go home to.”

Miranda’s grandmother told ABC13 that Joseph went to the shop to put air in his tires before getting on the road with his kids to spend the day at Galveston. She says her 30-year-old grandson was a good man.

The 2nd victim has not yet been identified.