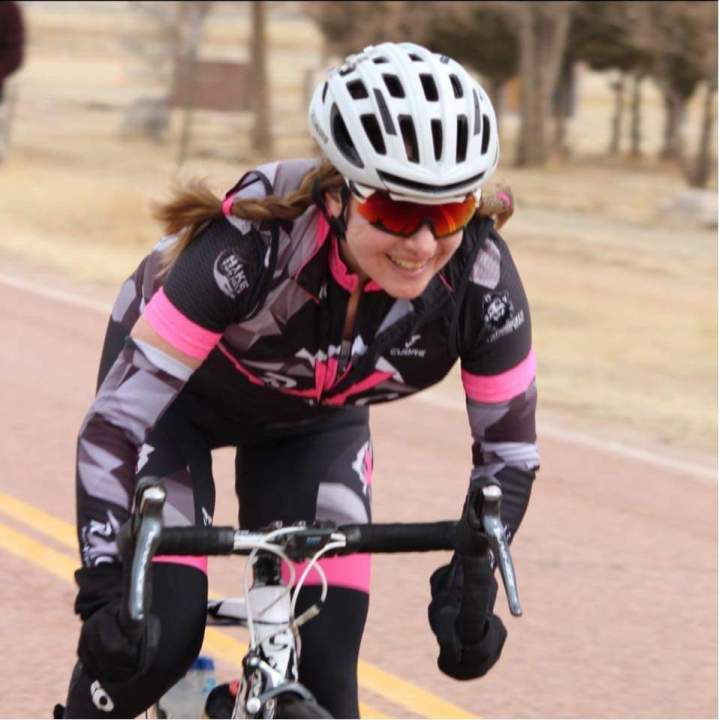 JEFFERSON COUNTY, Colo. (KDVR) — Investigators say the suspect wanted in what they say was an intentional hit-and-run crash that hurt two bicyclists has been taken into custody.

Alan “Haley” Mill had been wanted since Sunday in the crash. The Jefferson County Sheriff’s Office said Thursday that Mill was in custody as of 5 p.m. A $10,000 reward had been offered for information leading to Mill’s arrest.

“We had several witnesses stated this was an intentional act. It appears that after the driver passed one of the cyclists that the driver aimed at the cyclist and accelerated before striking them,” Jefferson County Sheriff’s Office spokesperson Jenny Fulton said after the crash.

5 planets will align in the sky this week

One of the cyclists suffered a broken bone. The other cyclist, 61-year-old Lisa Ludwig, remains in the intensive care unit in a coma.

“The way this vehicle was used to hit Lisa was just like a weapon or gun. Honestly as bad as pulling trigger of a gun,” Ludwig’s husband, David Ludwig, told FOX31.

“I encourage drivers to remember that a vehicle becomes a potentially deadly weapon when it strikes a cyclist,” David Ludwig said. “Colorado law requires vehicles to allow at least 3 feet of space when passing a bicyclist. I implore you to be courteous and respectful of all road users, whether in a motor vehicle or on a bicycle.”

The crash happened Sunday morning on Highway 40. The cyclists were in a group riding on the highway when the driver crashed into them, dragging a bike through a nearby restaurant parking lot as they sped away from the scene.