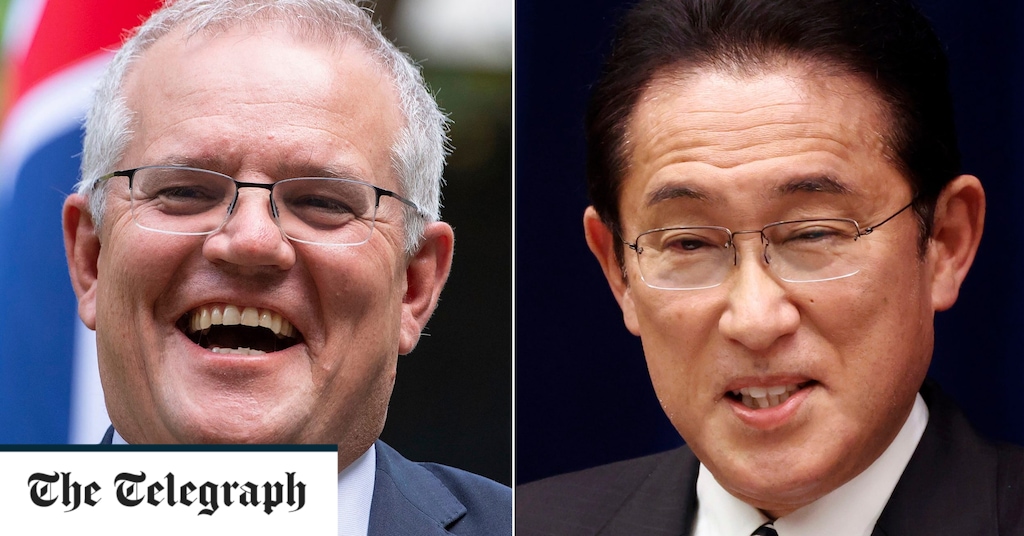 Geoff Hoon claims he was ordered by Downing Street to burn a secret memo that said the 2003 invasion of Iraq could be illegal.

The former defence secretary said his principal private secretary was told “in no uncertain terms” to destroy the memo, written by attorney general Lord Goldsmith, after reading it. However, this order was defied and it was locked in a safe instead, the Daily Mail reported.

Lord Goldsmith is said to have written the memo in 2003 and said the conflict could be challenged under international law.

When the burn allegation first emerged in 2015, Sir Tony’s office described it as “nonsense”.

But Mr Hoon’s recollections, which appear in his recently published memoir, See How They Run, could bolster the campaign to strip Sir Tony of his knighthood.

He was made a Knight Companion of the Most Noble Order of the Garter in the New Year’s Honours, some 14 years after he left Downing Street.

An online petition for him to have the honour rescinded – which criticises his constitutional changes and his foreign policy decisions over the Iraq and Afghanistan wars – has been signed more than 540,000 times. 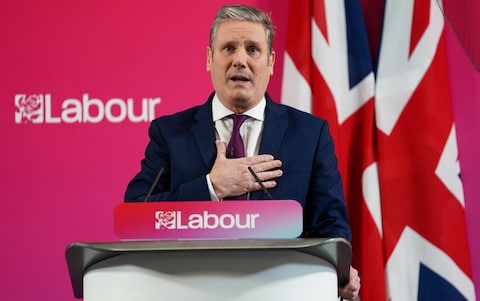 Speaking on Tuesday morning ahead of a key speech outlining Labour’s vision for the coming year, Sir Keir was asked whether Mr Blair’s knighthood was a “thorny” issue.

“I think Tony Blair deserves the honour, he won three elections, he was a very successful prime minister,” Sir Keir told Good Morning Britain. He added: “I haven’t got time this morning to list all of his many achievements which I think vastly improved our country, whether that’s minimum wage, SureStart for young families…

“But the one I would pick out in particular is the work he did in Northern Ireland, and the peace process, and the huge change that has made.

“So I don’t think it’s thorny at all, I think he deserves the honour. Obviously I respect the fact that people have different views.”

Anti-war campaigners have complained that Sir Tony’s knighthood is a “kick in the teeth” for the people of Iraq and Afghanistan. Lindsey German, convenor of the Stop the War Coalition, said she was “amazed” to hear the former prime minister had been rewarded.

“I think it’s incredible given that this year we’ve seen the collapse of Afghanistan, which [was] Tony Blair’s first major war in the war on terror,” she told LBC radio. “We have eight million people on the edge of starvation in Afghanistan now. We have… Iraq in a terrible state now, nearly 20 years after the invasion.”