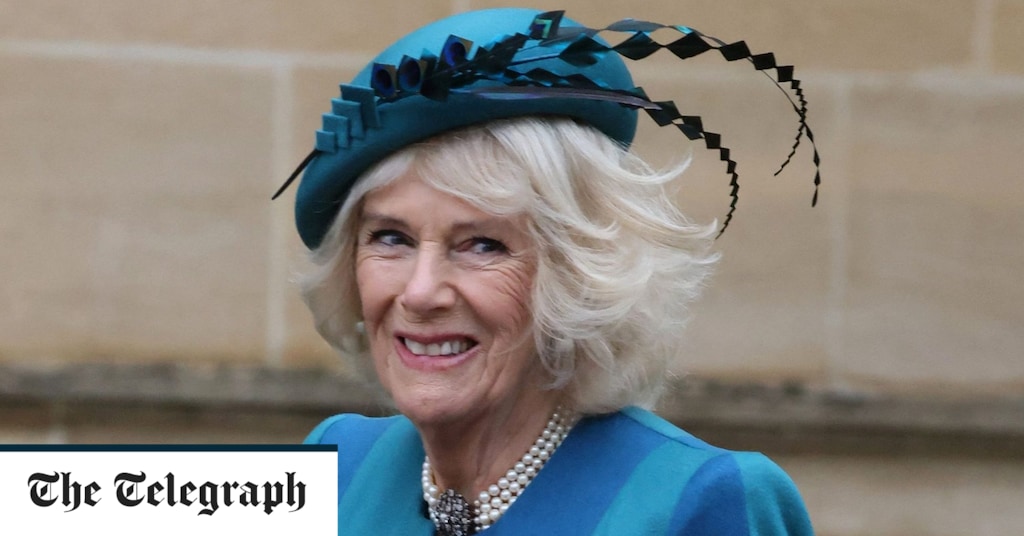 It has been known for 125 years for its coverage of dogs, horses, art and landscape, not to mention its cherished Girls in Pearls.

A forthcoming issue of Country Life will also include something of the grittier side of rural life, as the Duchess of Cornwall turns guest editor to shed light on “difficult issues” such as domestic violence and loneliness.

The Duchess is to edit the magazine in July in honour of her 75th birthday, following in the footsteps of her husband, the Prince of Wales, who has taken the role twice.

The magazine said that the special edition would “reflect The Duchess’s love of horses and dogs”, revealing her “champions of the countryside, her most cherished view and favourite recipe”.

However, a royal source said, she also hoped to shine a light on the more “confronting” issues potentially faced by readers, particularly for women.

The issue will include articles about her key charities, including those tackling loneliness, domestic violence and literacy.

“She loves the country life, but it won’t be just horses and dogs and lovely countryside,” said a source of the Duchess’s plans for the issue.

“There is that slightly confronting side of the difficult issues the countryside faces. She wants to have a bit more about the challenges facing people, particularly for women.”

The Duchess will be the third royal guest editor of the magazine. She follows the Prince of Wales, who edited Country Life to mark his 65th birthday in November 2013 and his 70th in 2018. The latter became the biggest-selling issue of all time.

In 2020, the Princess Royal oversaw a best-selling issue to commemorate her 70th birthday.

Each used its pages to make the case for some of their most strongly held views, from organic farming to the importance of hedgerows to the personal mantra of “waste not, want not”.

Mark Hedges, the editor of Country Life, said: “It is a great honour that the Duchess of Cornwall has agreed to guest edit Country Life in July. Her Royal Highness is a passionate countrywoman and we are delighted that she follows her husband in presiding over this commemorative edition.”

The Duchess is expected to celebrate her love of animals and cooking in the commemorative issue. She is the owner of two Jack Russell terriers, Beth and Bluebell, and is a patron of Battersea Dogs and Cats Home.

“The edition will also focus on the work of the Duchess as patron of over 90 charities, from Barnardo’s to The Royal School of Needlework and The Royal Society of Literature,” a spokeswoman for the Duchess said.

Tom Parker Bowles, the Duchess’s son and a food writer for the magazine, joked that he hoped his new boss would not be too heavy handed in her edits to his articles. 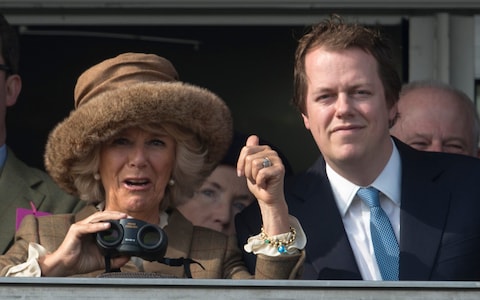 Tom Parker Bowles expressed delight at his mother guest-editing Country Life… but hopes that she will go easy on his columns Credit: Paul Grover for The Telegraph

“As a columnist for Country Life, I’m delighted my mother will be guest editing a special issue,” he said. “But rather hoping she won’t try to muck about with my copy.”

The collectors’ issue is intended as a highlight in a year-long celebration of the magazine’s 125 years in print.

It will include the famous Girls in Pearls page, formally known as the frontispiece, which has appeared in every issue of Country Life since the first issue in January 1897.

The Duchess appeared on the page herself when her husband guest edited. Other members of the Royal family to star in it include the Queen, the Princess Royal, Queen Victoria, Queen Alexandra and Queen Mary.

The Duchess of Cornwall’s recent work has seen her make powerful speeches about the hidden scourge of domestic violence. She has also made loneliness among the elderly a key campaigning issue, as well as the solace she finds in her love of reading.