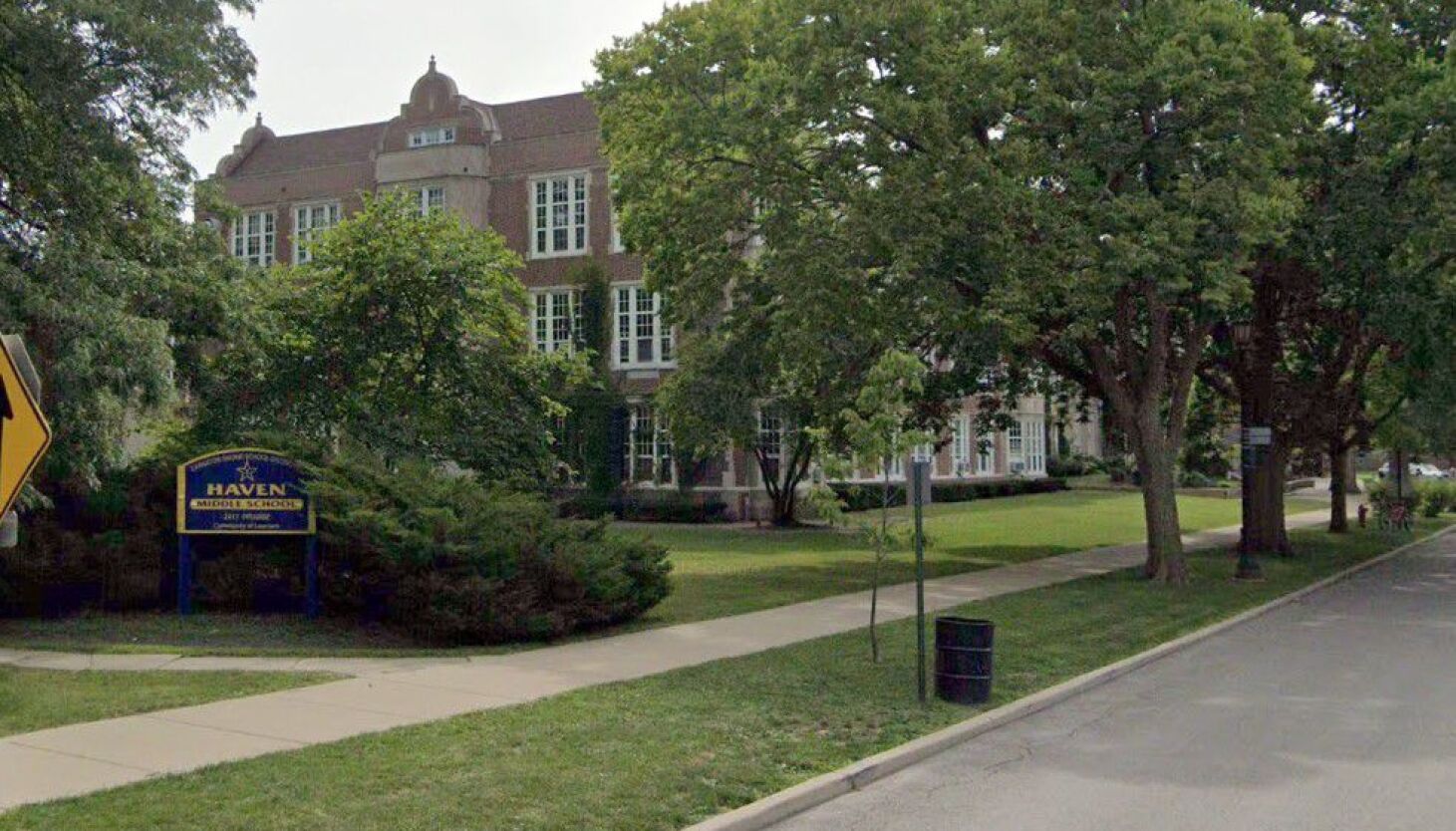 The student, who is not being named because he is a juvenile, has been charged with a misdemeanor count of disorderly conduct, police said.

Police said the Cook County state’s attorney’s office reviewed the evidence and declined to add a hate crime charge “because the actions and motive of the involved juvenile did not meet the legal, statutory elements of a hate crime.”

The nooses were found hanging from a tree in the school’s recess area on May 13. They were placed there after students at Haven had staged a sit-in to protest staffing changes.